Always by her side! Brendan McLoughlin stuck by his wife Miranda Lambert as she performed at the 56th annual Academy of Country Music Awards on Sunday, April 18.

See What the Stars Wore to the 2021 ACMs

The “Bluebird” singer, 37, took the stage three times on Sunday. Though she was busy, she made time to sneak away for some quality time on the red carpet with her husband, 28. The Texas native went all out in denim for one of her many outfit changes of the night while the former police officer took it easy in a white tee, blazer and dark-washed jeans.

Prior to the show, McLoughlin prepped for the festivities with a five-mile run. 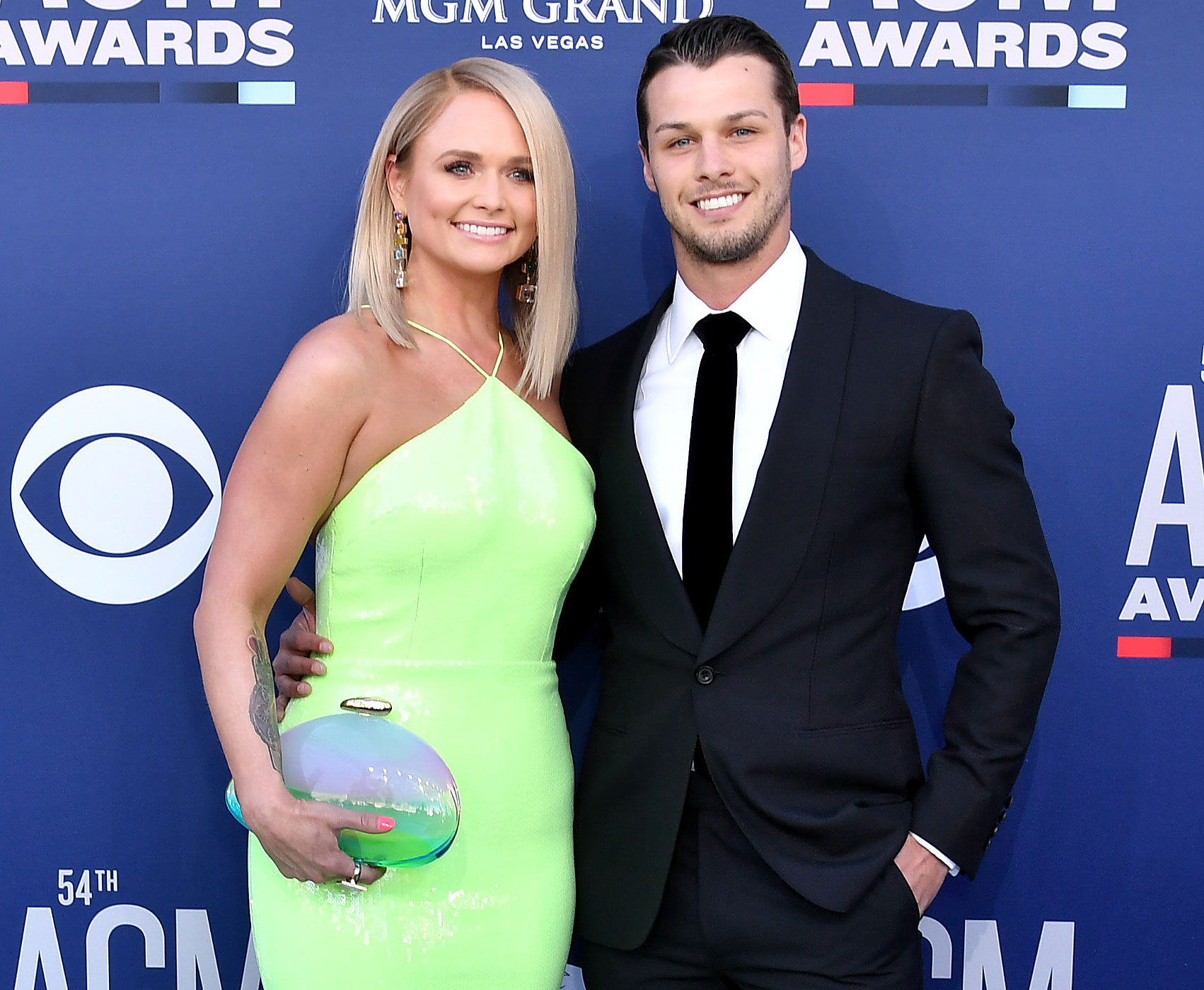 “Sorry about the sweat,” he wrote via Instagram Stories on Sunday afternoon.

The duo made their red carpet debut at the 2019 ACM Awards, two months after their January 2019 wedding. The pair met when McLoughlin was working security at Lambert’s November 2018 Good Morning America performance, according to Radar Online. They dated for a little over two months before marrying in secret.

Soon after he wed Lambert, McLoughlin retired from the New York Police Department. The couple’s relationship then took an unexpected turn when the COVID-19 pandemic hit and they had to quarantine together.

“If newlyweds can survive a pandemic then I think we’re good, you know?” the Grammy winner joked during an interview on New York’s Country 94.7 in July 2020. “It’s a good test. The first month I had a lot of fun. Well, not fun but I was like, ‘OK, we’re off. We’ll probably be back on the road in a couple of months.’ … There’s stuff to do, it’s just the adjusting of not knowing when I’m going to work again. It’s uneasy.”

Lambert was previously married to fellow country star Blake Shelton from May 2011 to July 2015. In March, she made a rare comment about her ex, 44, when she talked about how they wrote her song “With You” together.

“It was really a special moment and I’m so glad we shared that song,” she said during the March 29 episode of “Essentials Radio” on Apple Music, noting that they’d written the song after the Voice coach opened up about his experience losing his brother. 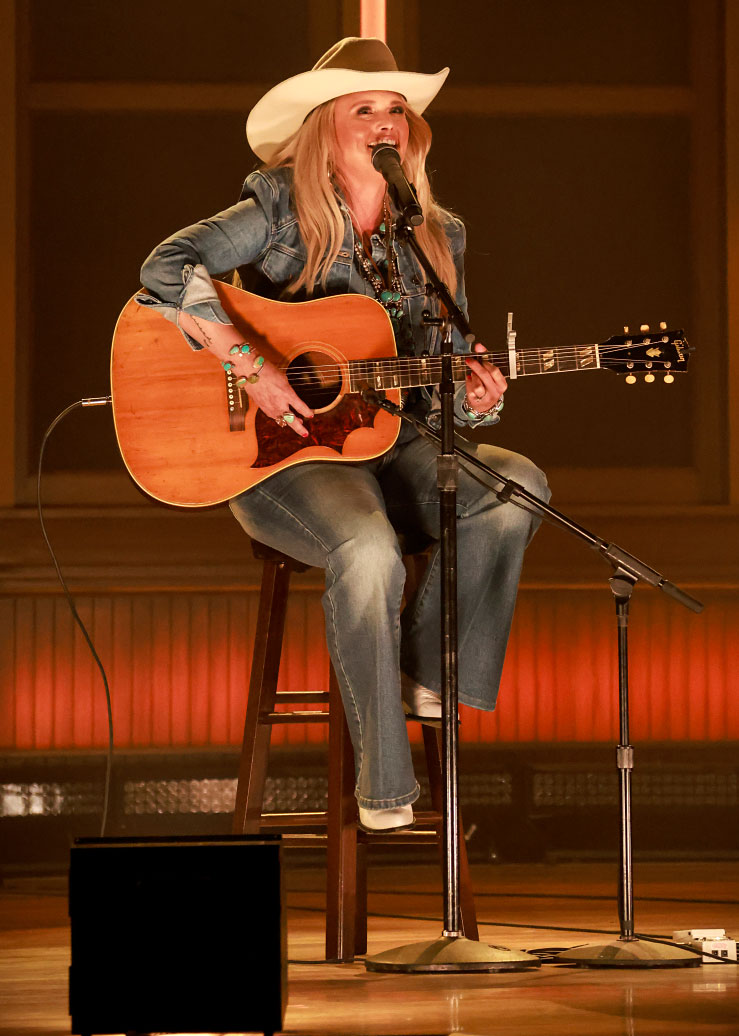 “It’s one of those moments where even if you’re married to someone, sometimes you find something new about them,” the Pistol Annies frontwoman said. “Dudes don’t open up about things, but he started telling me about the experience of it all.”

Exes Who Attended Awards Shows: From Jen and Brad to Selena and Justin

Shelton, 44, has now moved on with singer Gwen Stefani. The couple became engaged in October 2020 after five years of dating.

This year, the former No Doubt frontwoman, 51, and the “God’s Country” singer were nominated together for the ACM’s Musical Event of the Year award for their duet “Nobody But You.” Shelton also performed during the broadcast.