‘Succession’ star Brian Cox: Some billionaires have lost ‘the plot’

‘The Slap’ cast dines at Nello…affordably this time

The “Succession” actor, 75, said he “sort of” regrets what he wrote in his book, titled “Putting the Rabbit in the Hat.”

“I’ve heard a lot from his … they call it a fan club, but I think it’s some kind of CIA agency that works on his behalf,” Cox said during an appearance on “Jimmy Kimmel Live!” Monday.

The Scottish actor, who hinted that he added an addendum to the paperback version of the book before it was published, said he regretted his comments about the “Pirates of the Caribbean” star.

“I’m not like that normally; I was just being a bit glib, a bit flip,” Cox explained.

In the book, he writes, “Personable though I’m sure he is, [he] is so overblown, so overrated.”

“I mean, Edward Scissorhands. Let’s face it, if you come on with hands like that and pale, scarred-face make-up, you don’t have to do anything. And he didn’t. And subsequently, he’s done even less.”

He also suggested that Depp’s profile was on the decline. 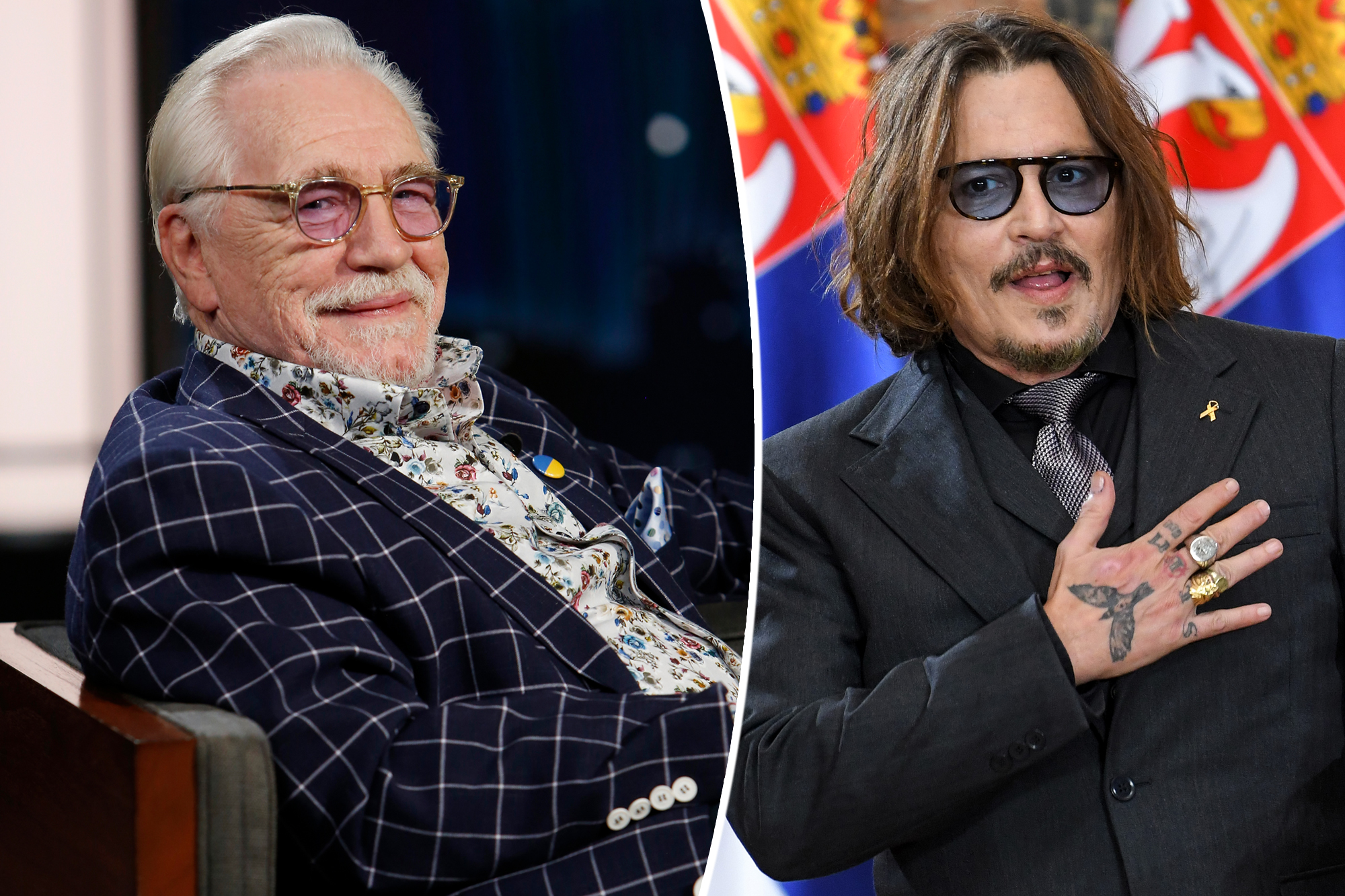 “But people love him. Or they did love him. They don’t love him so much these days, of course. If Johnny Depp went for Jack Sparrow now, they’d give it to Brendan Gleeson.”

Cox, who has not worked with Depp, also wrote in his book that he turned down a role in the swashbuckler franchise.

“It would have been a money-spinner, but of all the parts in that film it was the most thankless,” he wrote of saying no to the part of the Governor in the “Pirates” franchise, which eventually went to Jonathan Pryce.

“Plus, I would have ended up doing it for film after film and missed out on all the other nice things I’ve done.”

He also had some choice words for director, Quentin Tarantino in the book.

“I find his work meretricious. It’s all surface,” Cox wrote. “Plot mechanics in place of depth. Style where there should be substance. I walked out of ‘Pulp Fiction.’ That said, if the phone rang, I’d do it.”