All hail the viscount. The second season of "Bridgerton" has knocked the show’s first season out of the No. 1 slot on Netflix’s rankings of its most popular English-language TV series of all time.

On Tuesday, Netflix revealed via its weekly Top 10 that, as of April 17 "Bridgerton" Season 2 had reached 627.11 million hours viewed since its March 25 launch.

"After four weeks atop the English TV list, Lady Whistledown is most pleased to reveal that ‘Bridgerton’ Season 2 has ascended to the #1 spot on the Most Popular list with 627.11M hours viewed, ahead of ‘Bridgerton’ Season 1 in second place," Netflix said. 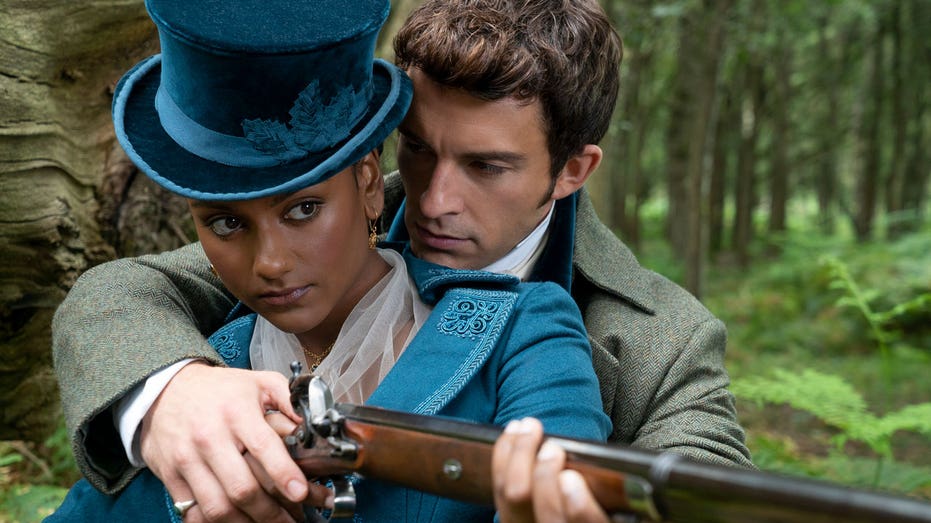 "This marks the first-ever series to hold both the first and second place on a Most Popular list. This week, Season 2 clocked 66.61M hours viewed and appeared in the Top 10 in 88 countries."

Created by Chris Van Dusen and produced by Shonda Rhimes, "Bridgerton" Season 1 racked up 625.49 million hours viewed in its first 28 days on Netflix, which is the metric the streaming service uses to calculate its "Most Popular" lists.

That tally put the first season of "Bridgerton" firmly at the top for English-language TV titles, but still far behind the winner for non-English language series, "Squid Game," which scored 1.65 billion hours watched in its first 28 days. 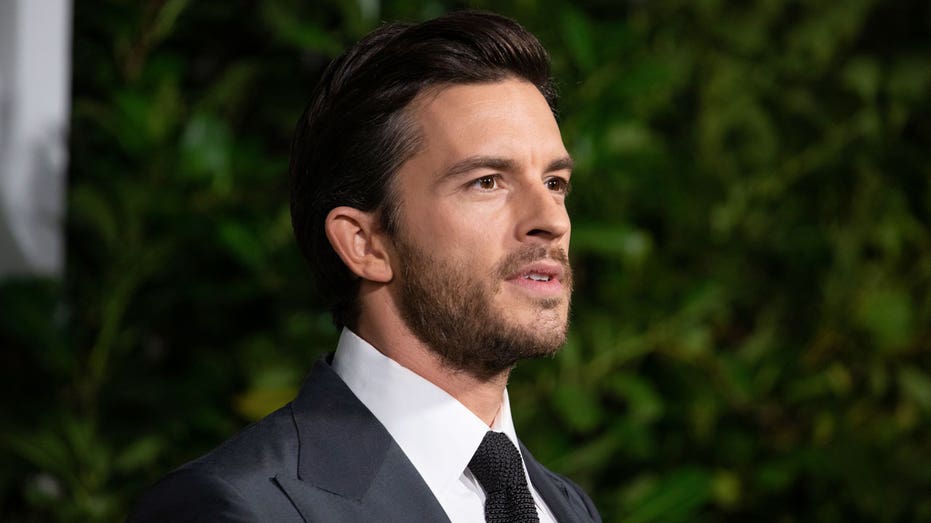 While Dynevor reprised her role for Season 2, and spoke about her now-husband Simon as being off screen with their baby Augie, Page exited the show as a series regular ahead of the second season and was not featured in any of the episodes.

"Bridgerton" has already been renewed for third and fourth seasons at Netflix, with the streaming service confirming plans to cover more storylines from Julia Quinn’s romance novel series of the same name. 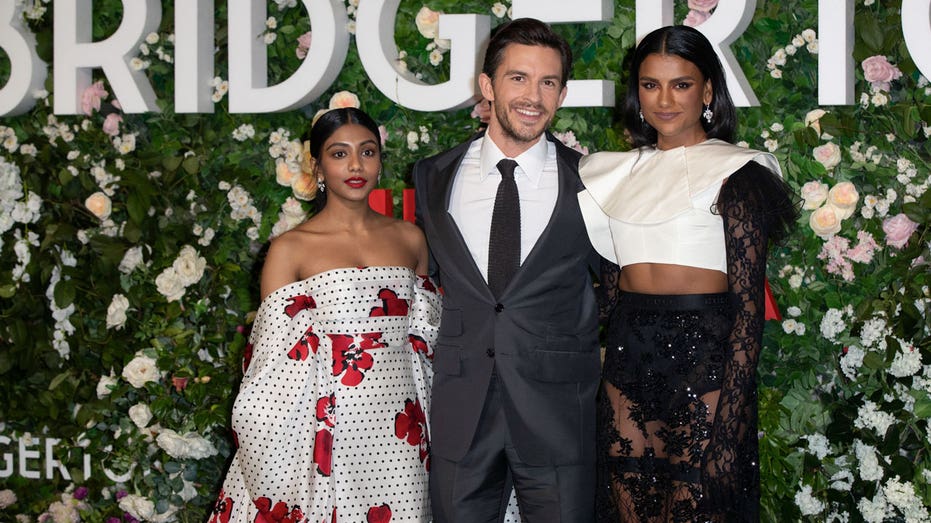