BRIGHTON would demand at least £50million for Ben White if Liverpool come calling in January.

Jurgen Klopp has been linked with a move for the centre-back, 23, after losing Virgil van Dijk to a long-term knee injury. 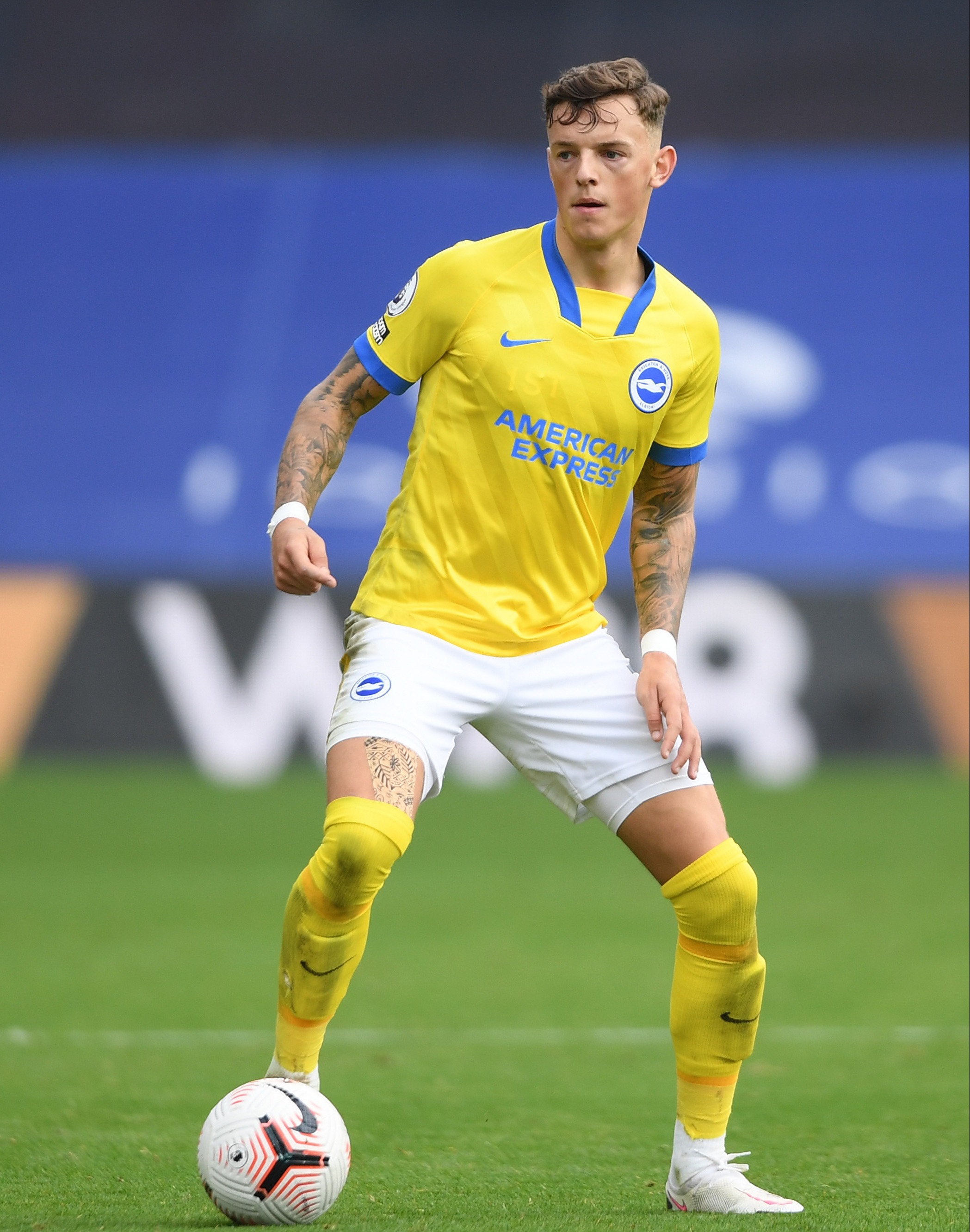 The Reds asked about highly-rated White in the summer but did not pursue a deal after being quoted a similar figure.

White was also the subject of three failed bids from Leeds during the most recent window but he has since signed a new four-year deal at the Amex.

That has strengthened the Seagulls’ position with regards to keeping the defender and they expect him to stay for at least the rest of the season.

Though they would not stand in the way of any of their players from leaving for a top-six club if they received the right offer.

Liverpool are understood to be targeting a centre-back with more experience anyway if they are to dip into the market when it reopens in the New Year.

That would likely rule out a pursuit of White, who has only played five Premier League games to date.

The England hopeful, who won the Championship while on loan at Leeds last term, showed his versatility by playing in midfield in Sunday’s 1-1 draw at Crystal Palace.

But he will be needed back in the heart of defence for the hosting of West Brom on Monday following Lewis Dunk’s red card against the Eagles.