BRITISH fight fans will be rejoicing next week when boxing resumes hostilities on TV after suffering four miserable months in quarantine. 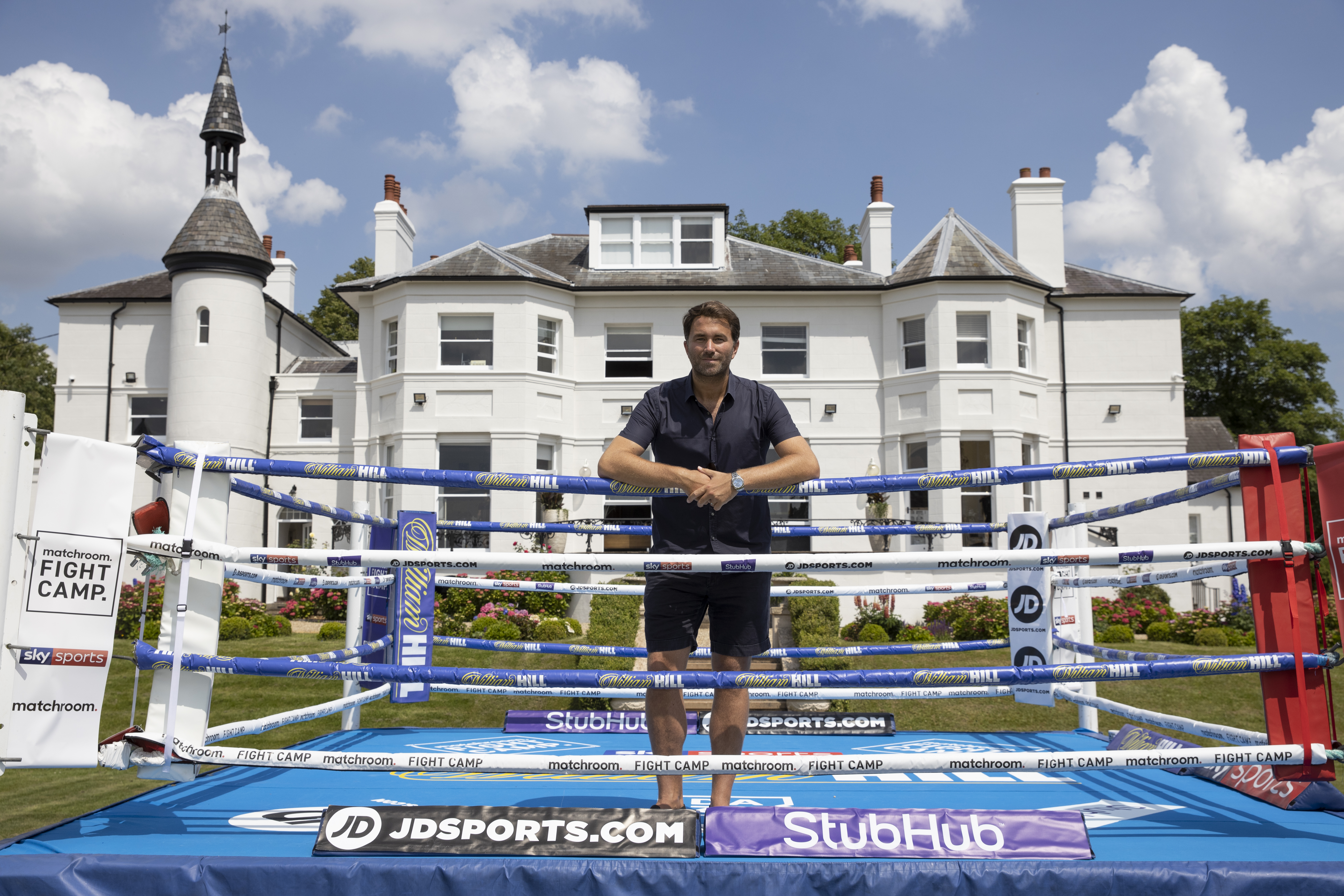 And next month rival Eddie Hearn will be promoting a series of  shows on Sky from the grounds of his Essex HQ, in what’s become known as Matchroom Square Garden.

They will be taking place behind closed doors with everyone involved having to comply with the British Boxing Board of Control’s expensive but necessary rules to protect against the coronavirus.

The Board sent a document almost as long as War and Peace to their licensed promoters setting out the strict regulations required.

Warren estimated it will cost at least £20,000 to carry out the  new health and safety requirements. As he and Hearn have lucrative TV deals they can absorb the extra expense. But I’m afraid the small-hall shows, the lifeblood of the sport, are  in serious trouble.

We are unlikely to see boxing at the 1,200- seater York Hall, Bethnal Green, for another year — and maybe even longer than that.

When I spoke to Steve Goodwin and Mark Prior, who between them and without TV backing promote more than 20 shows there every year, they were full of gloom.

Goodwin said “York Hall is 90 years old and the shower and dressing room facilities don’t measure up to the Boxing Board’s new safety standards.  Without the small halls, boxing in this country will struggle.”

Prior sent me the figures he budgeted for a typical fight night in the present climate.

You don’t have to be the Chancellor of the Exchequer to realise why York Hall will remain dark way into the future.