Germany’s first and second division football clubs on Tuesday said they were prepared to allow some fans back into stadiums next season if the country’s political authorities gave the green light later this month.

‘If and when fans will return to the stadiums is not a decision for the DFL but for the political leaders,’ Seifert told a news conference. 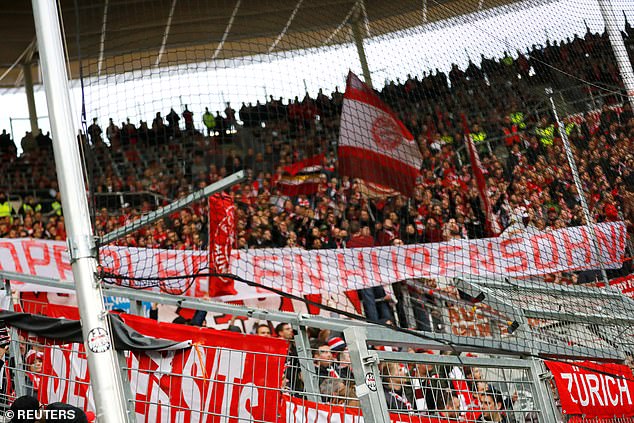 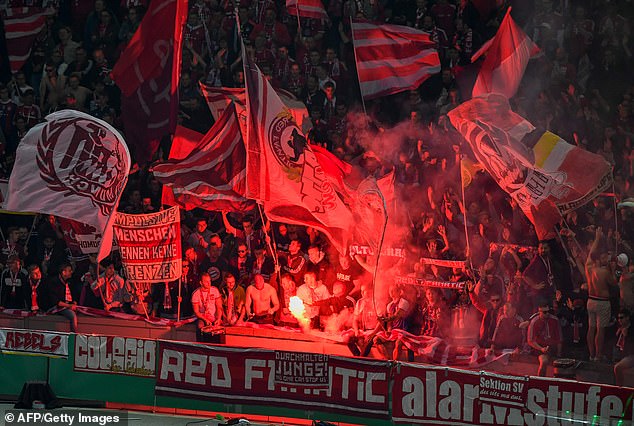 ‘The DFL does not expect or demand anything but we are preparing to take this small step (with fans in stadiums) when the time comes.

‘Priority is not full stadiums but the health situation. We should not take unnecessary risks but we should also not capitulate and just expect it to go away.’

The health ministers of the individual German states are due to meet next week to discuss the matter and the new Bundesliga season starts on September 18.

The German Cup first round starts a week earlier. ‘Professional football can only come back in steps. There is no magic switch for politicians to give the green light for full stadiums. That will happen in steps,’ Seifert said. ‘We will have to reclaim normality in small steps.’ 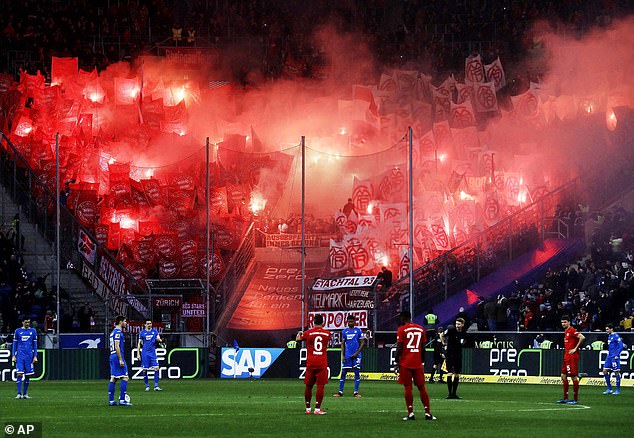 Seifert said that if fans were allowed into stadiums there would be no visiting supporters at least until the end of the year to minimise the risk of infection, no standing tribunes and no alcohol sales.

‘No one at the DFL will demand a specific number of fans. That would be irresponsible,’ Seifert said.

The Bundesliga became the first major football league to restart its season in May after a two-month break, earning praise for its health and safety protocols that were subsequently adopted by other European leagues. It played out the season in empty stadiums in May and June.

The German government has banned all events with large crowds until October 31.

The country is fearing a second wave of infections and the number of confirmed coronavirus cases increased by 879 to 211,281, data from the Robert Koch Institute (RKI) for infectious diseases showed on Tuesday. The reported death toll rose by eight to 9,156.