Southern Charm is down a key cast member. Cameran Eubanks confirmed on Tuesday, May 12, that she will not be back for season 7.

The 36-year-old announced her departure in the comments on her most recent Instagram photo.

“Missing the show! When are you returning? 💕” a fan asked Cameran on Tuesday.

The reality TV personality simply replied, “I will not be returning.” 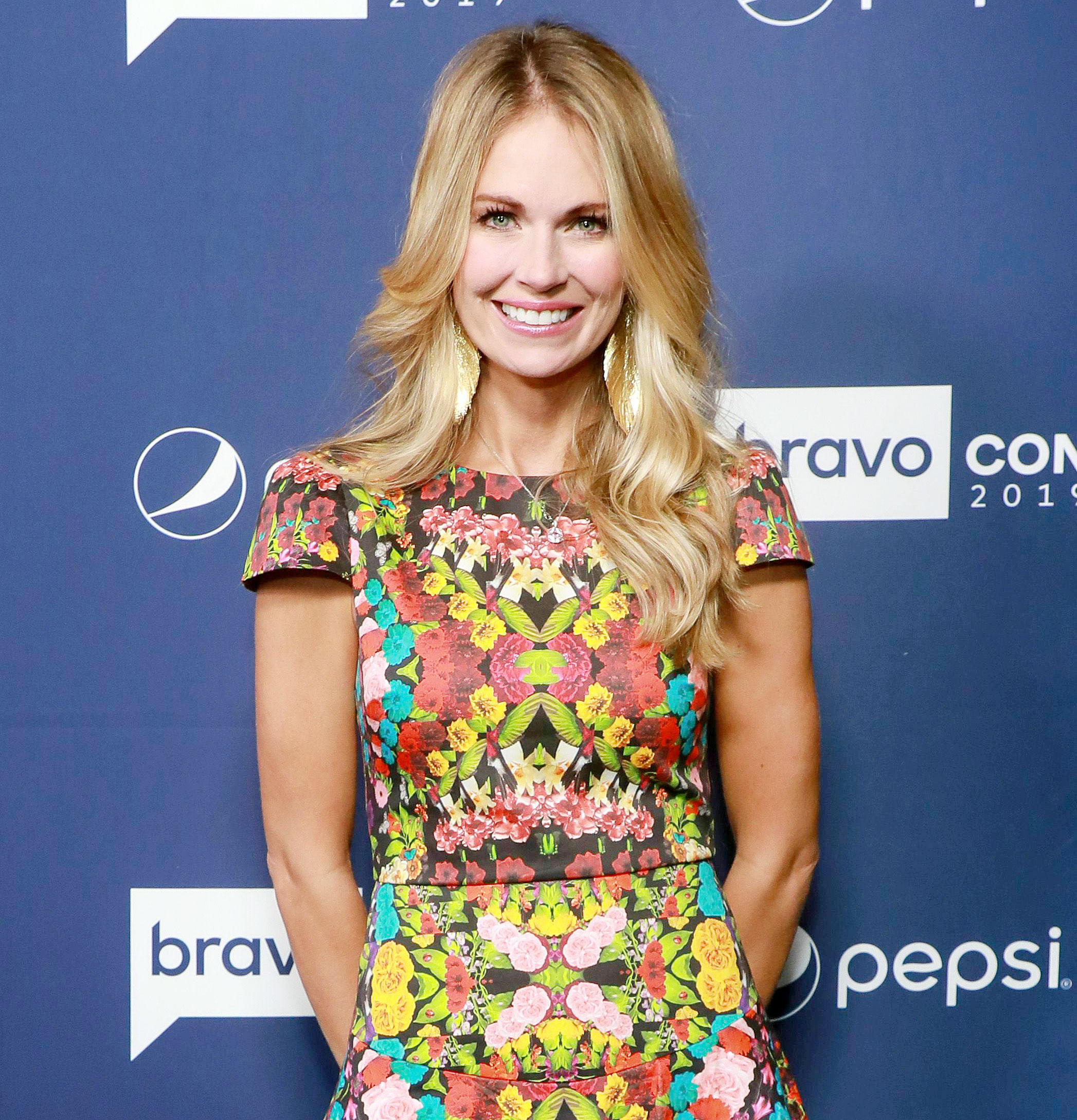 Cameran has been a full-time cast member on Southern Charm since the 2014 premiere. Craig Conover previously confirmed that the series started filming, but was forced to shut down amid the coronavirus pandemic.

“It’s a bummer with this unprecedented situation but it really felt like we got back to our roots. It’s very organic and transparent,” he teased to Decider in April. “[After] having such a long break, everyone kinda came in full steam ahead, so it was pretty wild and a lot of drama. Everyone basically kept what was going on in their lives and the cameras showed up and started to catch all the drama that happens in our everyday life. It was really good.”

Cameran, for her part, implied that she would be back for the seventh season during an interview with Us Weekly at BravoCon in November 2019.

“It’s nuts. It’s been really fun and interesting to watch everybody grow in different ways,” the Real World alum told Us at the time. “Season 7 is going to be a very high opening season in terms of, you will see that some people have made some big strides in growth and some have stayed the same. Sadly.”

She also teased at the time that her husband, Jason Wimberly, who made his first cameo on season 6, might be featured more.

“Jason was on the last episode, it went well. Jason’s shy and private, so I think that was kind of a little intro,” she told Us. “I think you might see him again now that he’s more comfortable.”

Southern Charm also stars Shep Rose, Kathryn Dennis, Austen Kroll, Naomie Olindo and Chelsea Meissner. While Bravo has yet to comment on season 7 cast, Naomie, 27, sparked speculation in February that she was done with the show too.

“Post reality TV life is rough OK?!?!?” she quipped alongside a story about her volunteering at Costco. “Out here at Costco just trying to make a buck alright!”

Cameran’s confirmation that she was done with the show comes one day after Kathryn apologized for sending racially sensitive messages to radio host Tamika Gadsden via Instagram.

“I want to acknowledge that using a monkey emoji in my text was offensive, and from the bottom of my heart I sincerely apologize to anyone and everyone I hurt,” Kathryn wrote on Monday, May 11. “Although the context was not my intention, there are no ‘if ands or buts’ that excuse me … I did not give it thought, and it was and is wrong. I know I am not that person. I know and will do better.”