CANELO ALVAREZ has entered talks with Eddie Hearn to face Callum Smith or John Ryder in December as a Caleb Plant fight collapsed.

The Mexican star is now a free agent having terminated his contract with Golden Boy Promotions and DAZN. 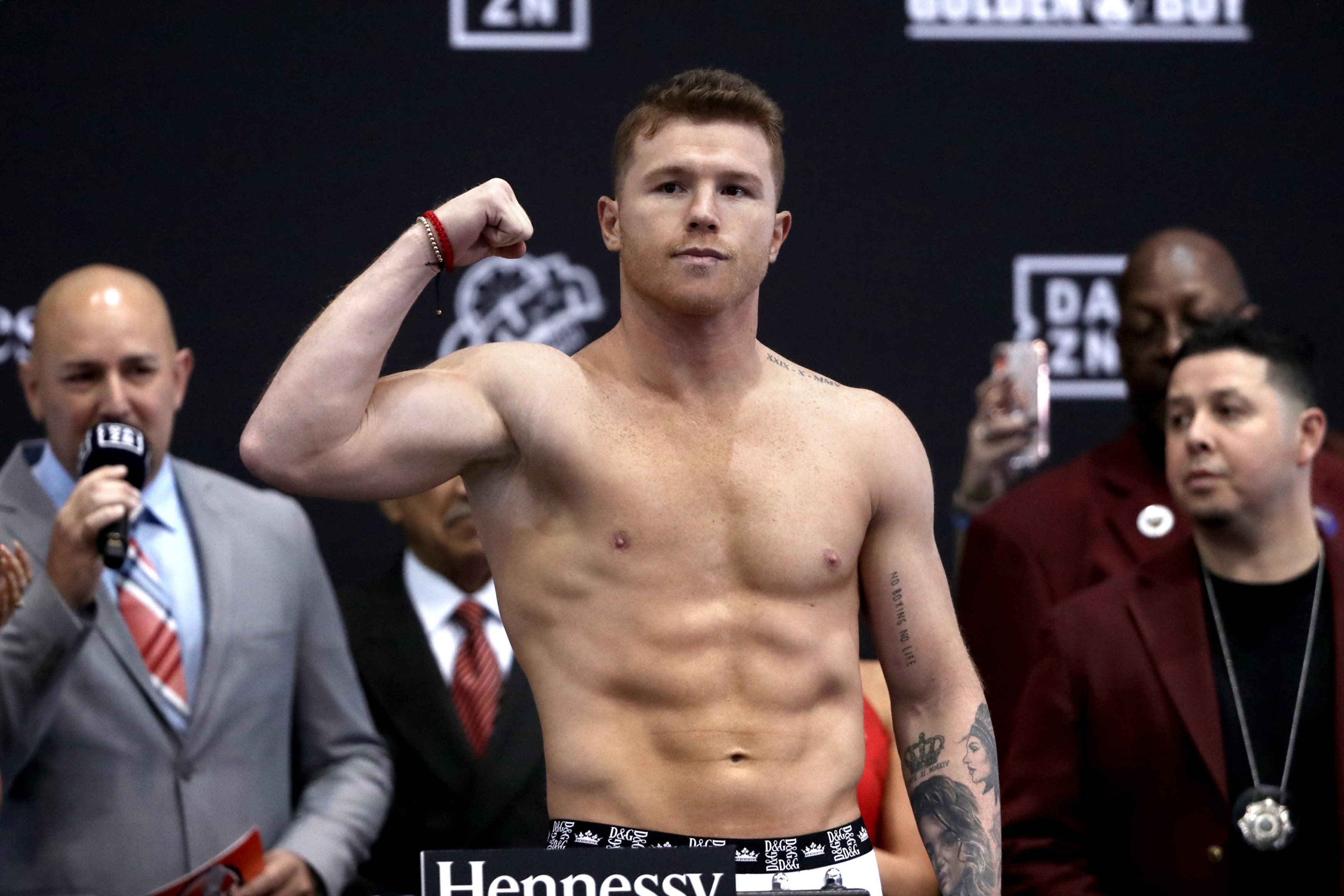 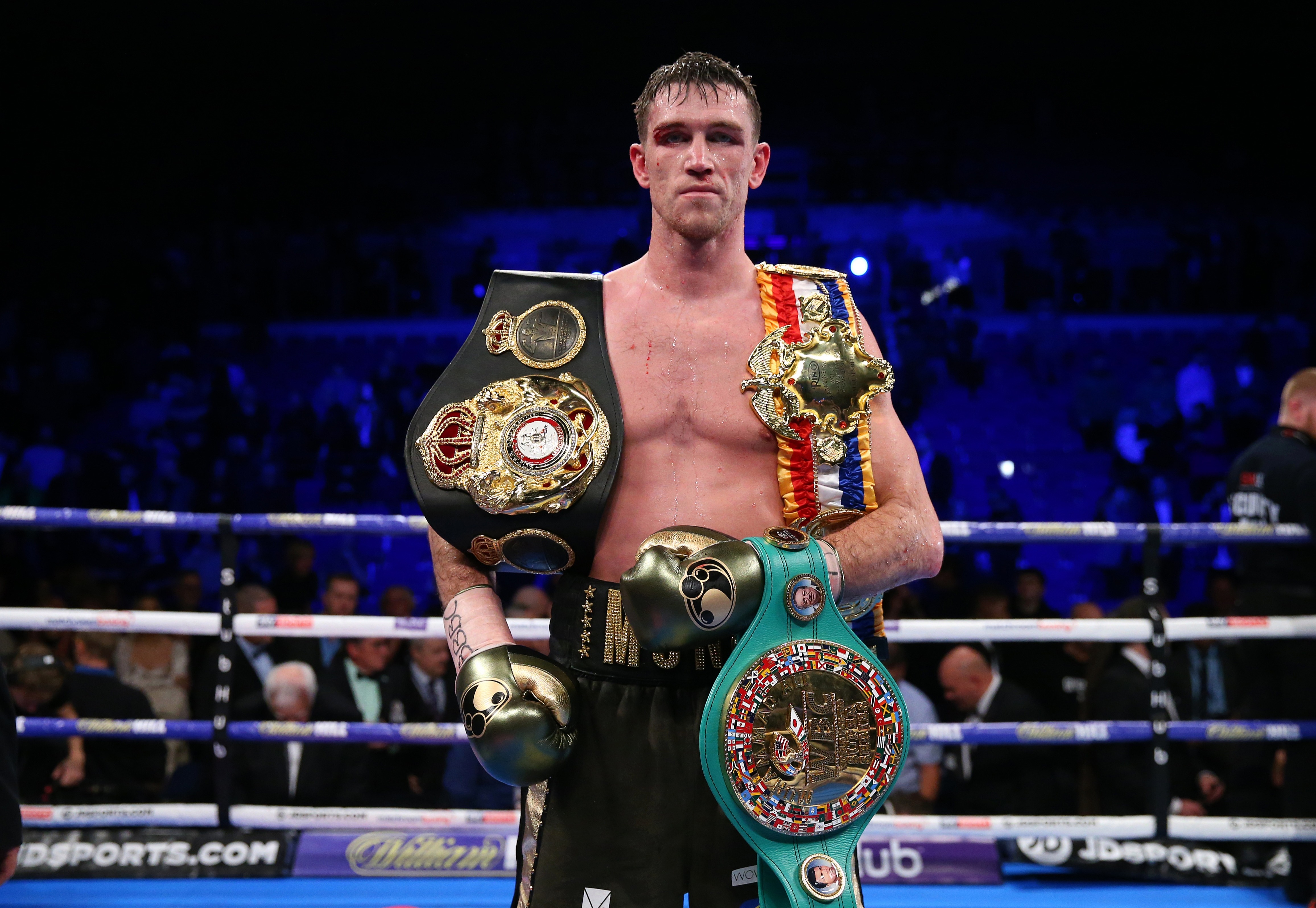 But he could still end up fighting on the streaming service having started negotiations with Hearn, who has a partnership with DAZN.

According to Hearn, Alvarez's manager and trainer Eddy Reynoso indicated Smith, Plant, Billy Joe Saunders and Gennady Golovkin are among the names they want to fight.

And with the promoter working with Smith, Saunders and Golovkin, he has several opportunities to set Canelo up with a ring return by the end of 2020.

Hearn told Boxing Social: “I think he wants to fight in December.

“And I think he’s made it quite clear that whether to jump into anything now, it’s just, ‘Who’s got what for December?’ and we’ll move on to the next one.

“So in that respect, we’ll be in a good position because we do have the biggest budget on boxing, but we just got to make it count when we spend that type of money.

“Three of those are with DAZN, and the other is with PBC. Nothing changes.

"Canelo still wants to fight Billy Joe, Callum, and Gennady. We’ve just got to make sure the deal is right."

Alvarez, 30, has not fought since he jumped up to light-heavyweight last November to win the WBO belt against Sergey Kovalev.

He was due to fight Saunders, 31, this summer, but the coronavirus pandemic cancelled the headliner.

Ever since, Canelo has been in dispute with his promoter and DAZN as he looked for his next opponent.

Arguments were said to have been caused after Alvarez snubbed a trilogy with GGG, despite DAZN believing they were promised the fight.

But Hearn still tipped Canelo to share the ring with his great rival one more time.

“Financially, that’s the biggest fight out there. I think Canelo is doing it smart right now."