CANELO ALVAREZ is negotiating a return to the ring on December 19 to face super-middleweight champion Caleb Plant.

It comes after the Mexican star was released from his contract with Golden Boy Promotions, which saw him fight on DAZN. 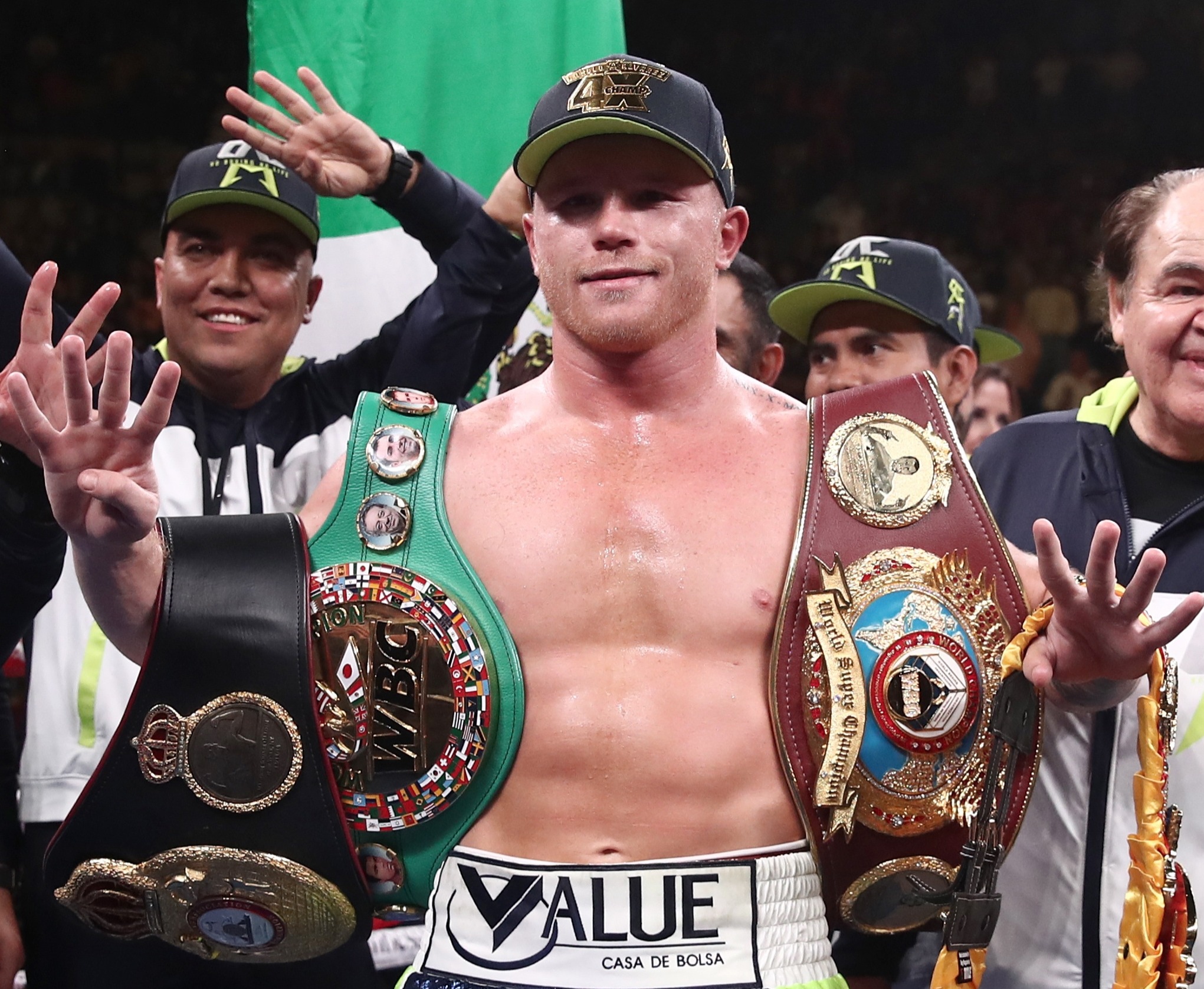 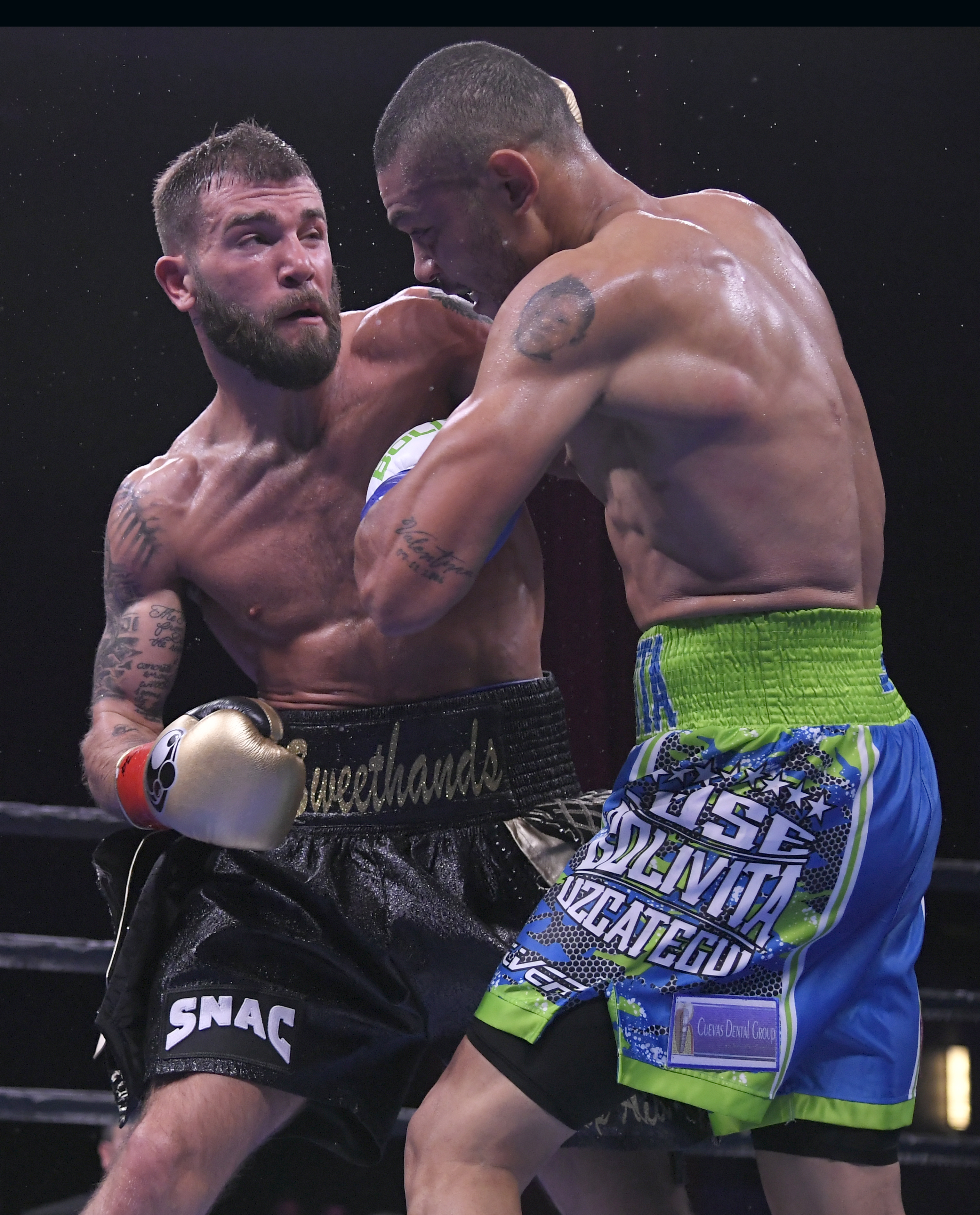 According to The Athletic, Canelo is looking to squeeze in a fight by the end of the year and wants to challenge IBF champion Plant.

And he could do so in Texas, where fans are allowed to attend in limited numbers.

Gervonta Davis' knockout win against Leo Santa Cruz at the 72,000 seater Alamodome was allowed 10,000 supporters inside.

Canelo, 30, has not fought since he jumped up to light-heavyweight last November to win the WBO belt against Sergey Kovalev.

He was due to fight Billy Joe Saunders, 31, this summer, but the coronavirus pandemic cancelled the headliner.

Ever since, Canelo has been in dispute with his promoter and DAZN as he looked for his next opponent.

In the end, all parties mutually terminated their partnership with Alvarez now controlling his career with trainer and manager Eddy Reynoso.

Canelo had only boxed three times since signing a record breaking deal with DAZN that would have seen him bank £300m for 11 fights.

I don't care if it's December 19th or Christmas. What I want is to fight this year.

Now, as a free agent Alvarez is wasting no time having already entered talks with Plant.

And he is so desperate that he would even fight on Christmas, just to ensure he is in the ring at least once in 2020.

Canelo told BoxAzteca7: "I don't care if it's December 19th or Christmas. What I want is to fight this year."

Canelo had wanted to face Plant before, but DAZN did not deem the American a 'premium opponent'.

Plant won the 168lb title last year when he stunned Jose Uzcategui, and has made two defences since.

He beat stopped German Vincent Feigenbutz in his last fight in February, to take his record to 20-0.

And he provides the perfect opposition for Canelo, who is looking to solidify himself as fully-fledged champ at four weights.

He beat Liverpool's Rocky Fielding in December 2018 for the WBA's secondary 'Regular' title.

But Canelo – who still has two belts at middleweight – wants to win a recognised title at super-middleweight.

As a result, Callum Smith and Saunders were still in the running to fight Alvarez.