FULHAM have one foot in the Championship play-off final after a 2-0 win against Cardiff in the first leg of their semi-final clash. 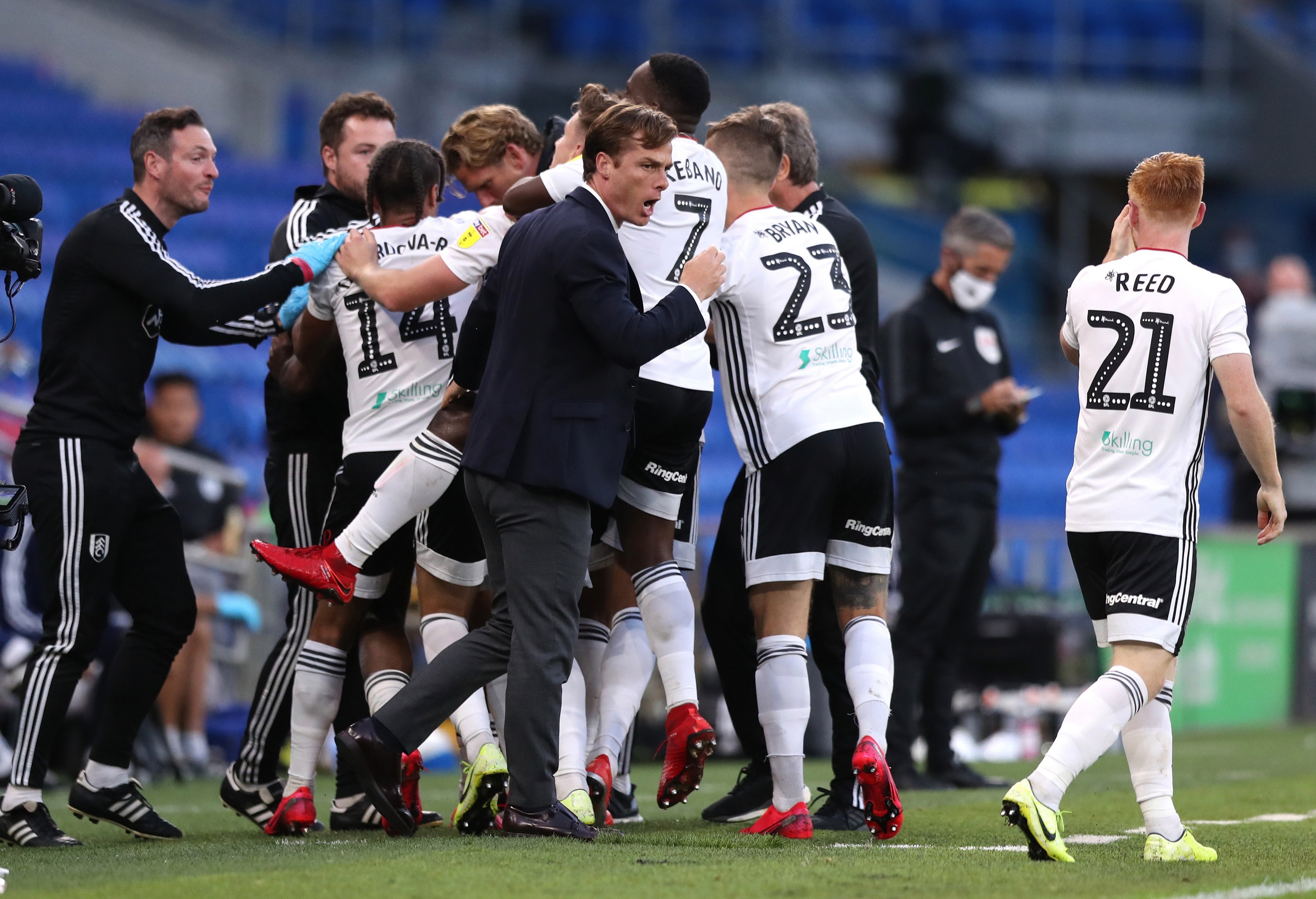 And a place in the final against either Swansea or Brentford awaits as the two sides now prepare for the second leg at Craven Cottage.

Cardiff and Fulham were drawing 0-0 at half-time in the first leg of their Championship play-off semi.

Fulham were without 26-goal top scorer Aleksandar Mitrovic, with manager Scott Parker saying he had taken a "calculated decision" not to risk the Serbian after a knock. 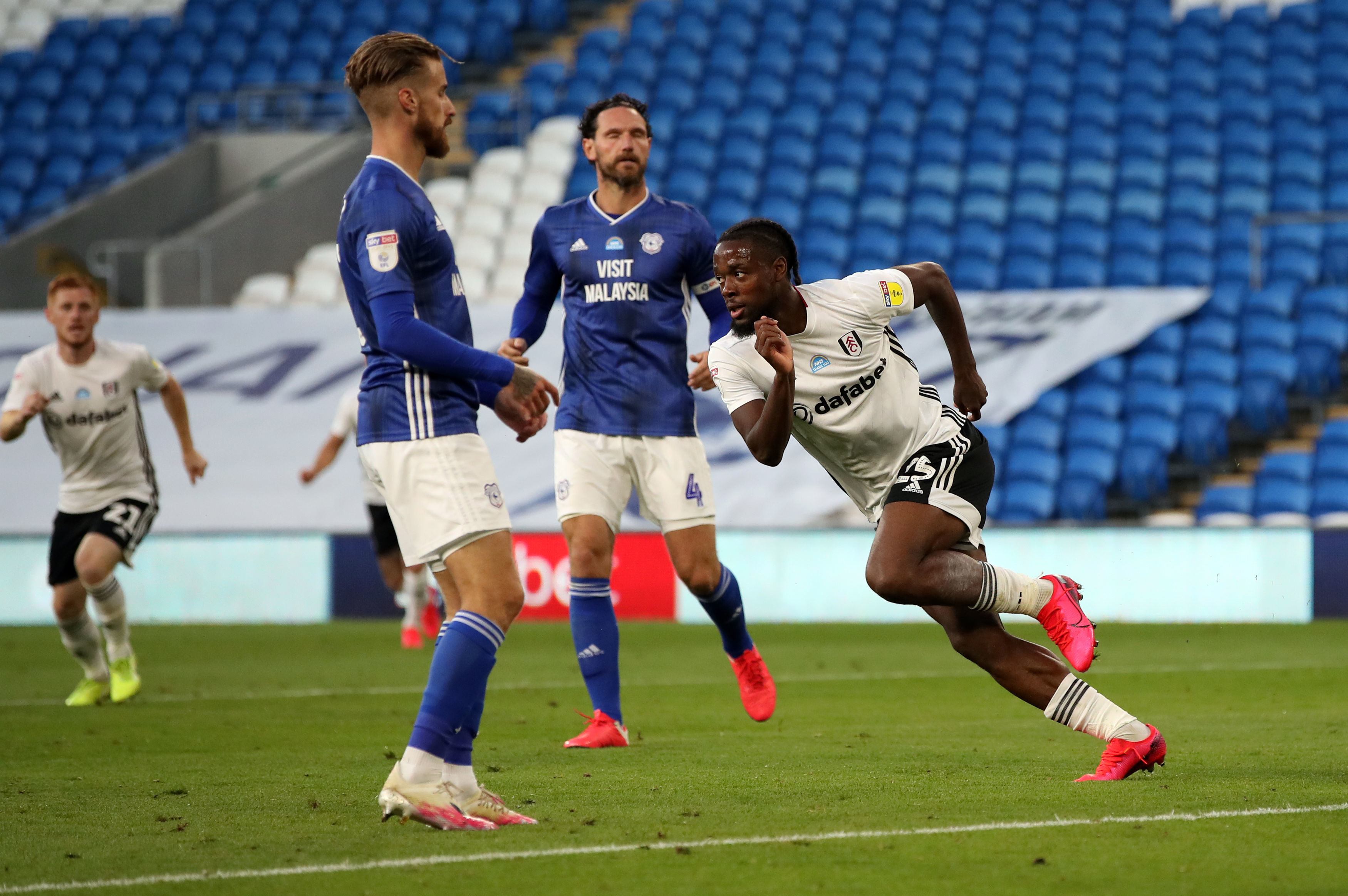 Cardiff had the early chances with Fulham goalkeeper Marek Rodak pushing out a vicious Leandro Bacuna effort and twice saving from Robert Glatzel.

Fulham finished the first half well and Onomah forced Alex Smithies into a fine save before Tom Cairney shaved a post from 20 yards.

Fulham took a 49th-minute lead through a brilliant solo effort from Onomah.

The former Tottenham player had his back to goal 18 yards out but he turned Marlon Pack and then rounded Sean Morrison and Curtis Nelson before slotting the ball past Smithies.

Fulham doubled their lead when Kebano curled home a brilliant free-kick from 20 yards in the first minute of stoppage time.

And not many will bet against the Cottagers doing the business at home to reach the Wembley final as they go in search of an immediate return to England's top flight. 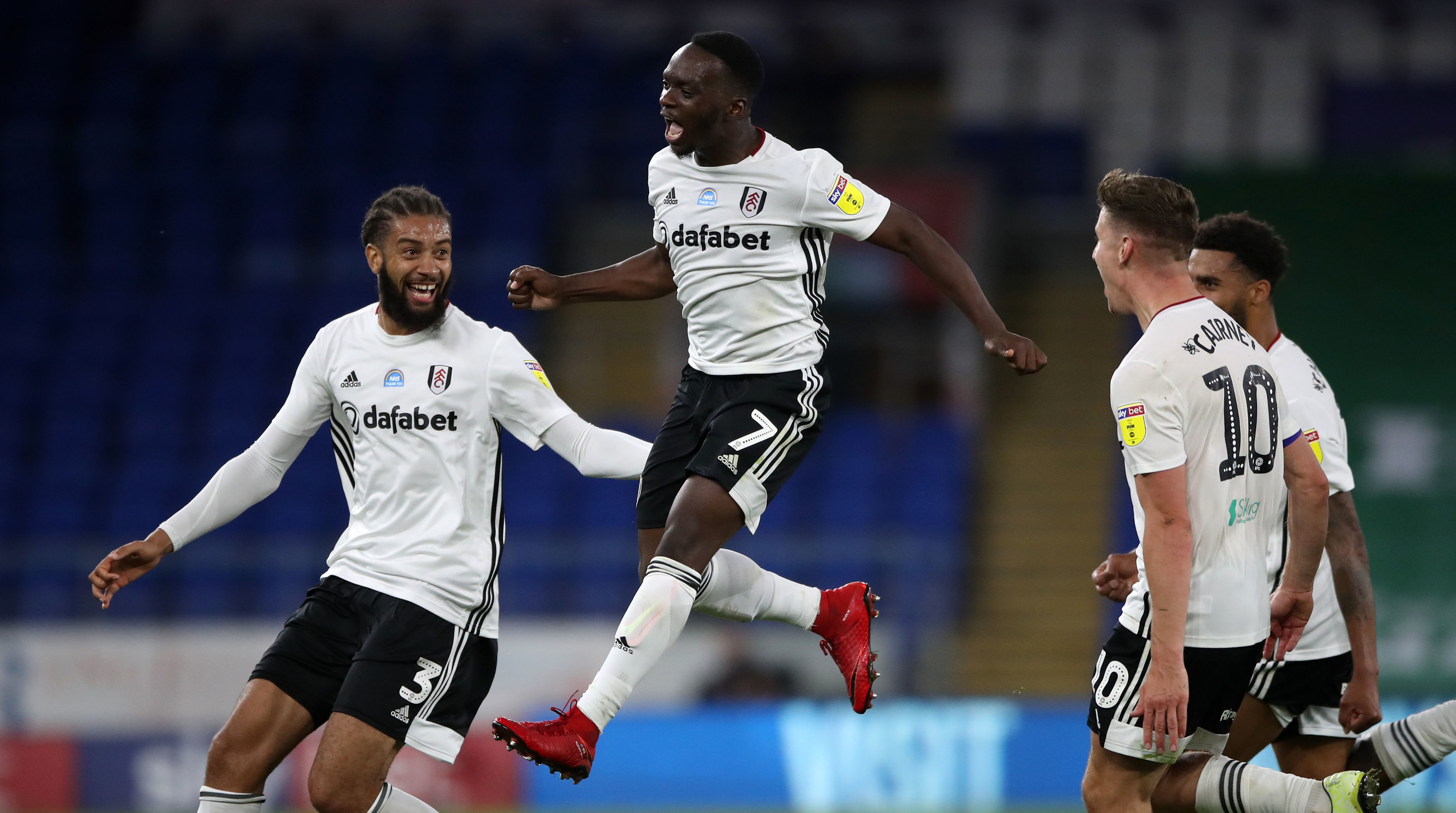