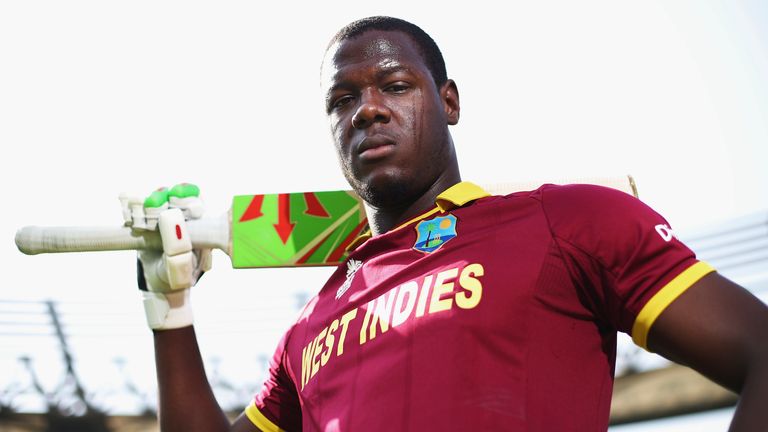 West Indies big-hitter Carlos Brathwaite joins us for a special watchalong this Sunday as we rewind to the dramatic final of the 2016 ICC World Twenty20.

Both England and West Indies were aiming to become the first two-time winners of the trophy on that eventful Sunday in Kolkata – Paul Collingwood having led England to victory in 2010, with the Windies having triumphed two years later.

The final was a mouth-watering prospect – unpredictable but potent England having rallied from an opening defeat to West Indies to blast 34 sixes in the tournament, pulling off a world-record run chase of 230 in their second match to beat South Africa on the way.

But the West Indies were at full throttle having despatched hosts India in the semi-final, with the likes of Jonathan Charles, Lendl Simmons and Andre Russell all matching the menace posed by Chris Gayle – who opened up his campaign by blasting 100no off 48 balls against England.

What transpired was a final that would forever be etched on the memories of cricket fans around the globe.