Caroline Wozniacki’s final match will be against BFF Serena Williams

Caroline Wozniacki and David Lee have a new teammate.

The retired tennis pro, 30, and the former NBA player, 38, announced the birth of their first child, a daughter named Olivia, on their Instagram pages on Monday.

After sharing the news of their new arrival, the athletes received well-wishes from several of their famous friends.

“Congratulations, baby cakes and baby!” Chelsea Handler commented, while Andy Roddick’s wife, Brooklyn Decker, wrote, “Oh my!! We are so so so happy for you!”

Wozniacki confirmed in February that she and Lee were expecting a baby girl in June. 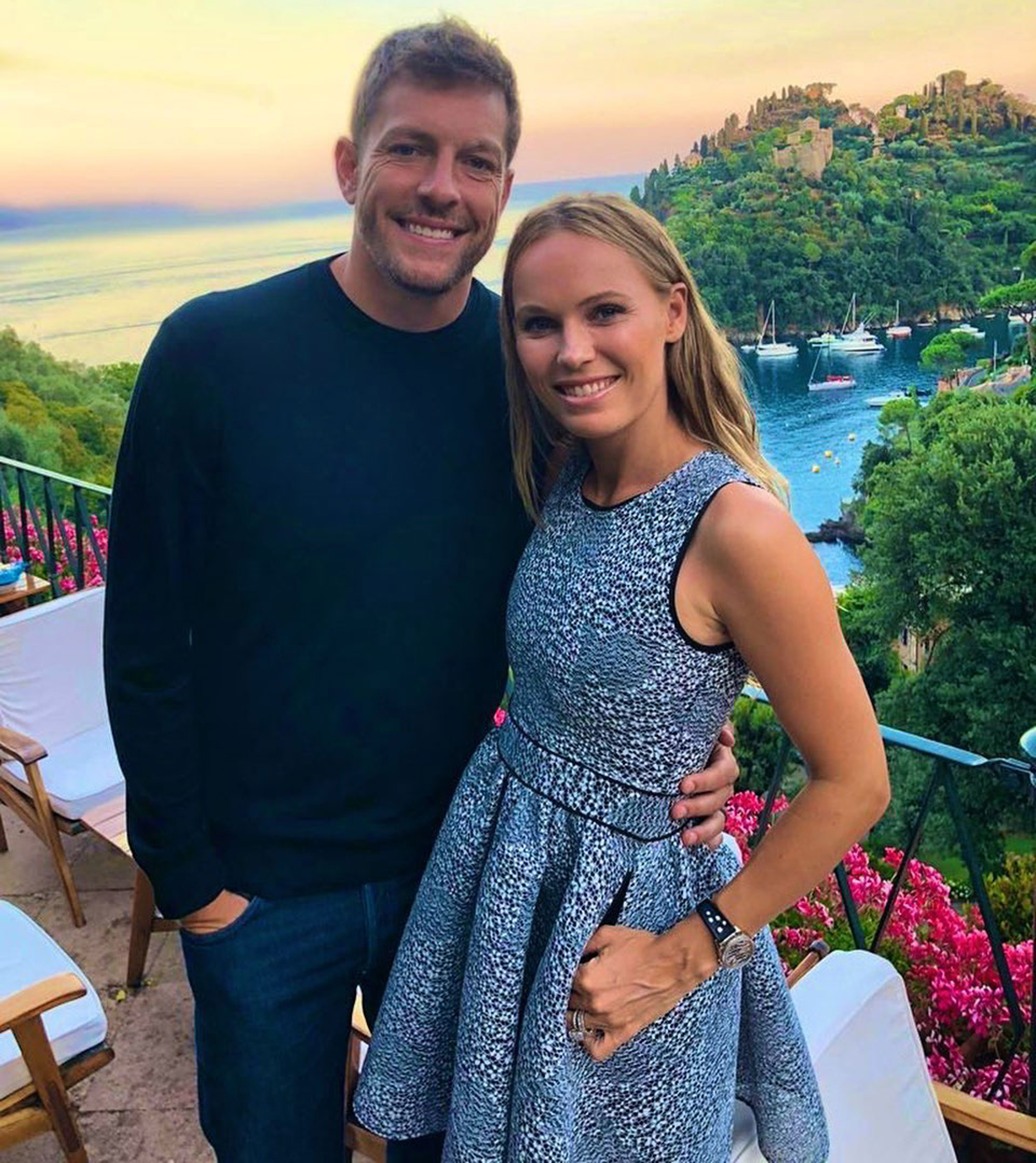 First linked in December 2015, Lee proposed to Wozniacki in November 2017. Ahead of their June 2019 nuptials in Italy, Wozniacki enjoyed a bachelorette bash with her pal Serena Williams.

Williams, now 39, served as a bridesmaid at the wedding, where Wozniacki and Lee swapped vows in front of 120 guests.

“Caroline and I really believe that we are the sum of who we are surrounded by, and with these family and friends that are gathered here today, we’re very lucky and that’s something that’s very special to us,” Lee said at the time, according to Vogue.

Wozniacki, who retired from tennis in early 2020, later went on a “mini moon” with Lee, as they enjoyed a sunset cruise aboard a yacht.

Ahead of Olivia’s birth, Wozniacki — who was once engaged to Rory McIlroy — purchased a Fisher Island penthouse in Florida for $18.7 million.