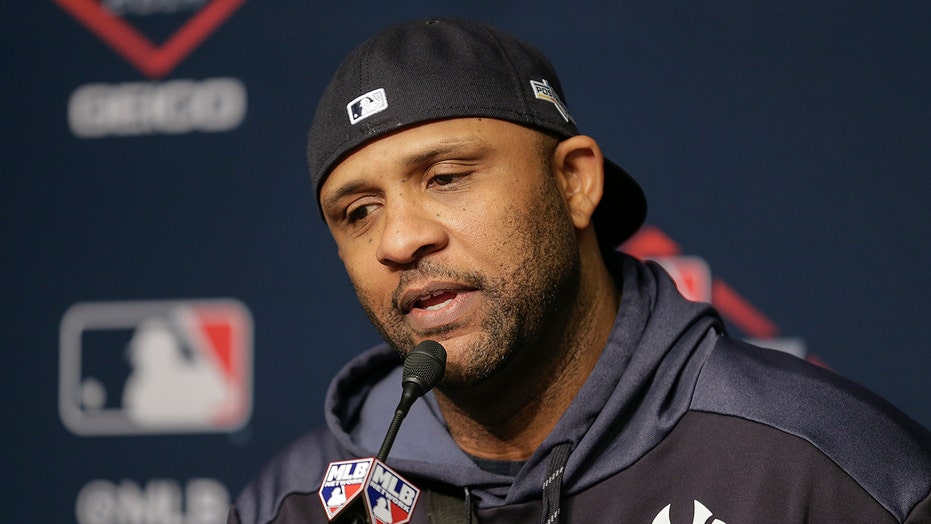 The final scene of CC Sabathia’s career was the left-hander walking off the mound at Yankee Stadium with trainer Steve Donohue, having re-injured his shoulder that helped send him into retirement.

But the ending could have come sooner and in far uglier fashion, which is one of the reasons Sabathia took part in a documentary chronicling his final season in the majors.

In “Under the Grapefruit Tree: The CC Sabathia Story,” which will premiere on HBO on Dec. 22, Sabathia delves deep into his battle with alcoholism and how it nearly ended his career.

The 40-year-old said throughout his best seasons in The Bronx there was a “secret I was hiding really could have destroyed all of this.”

Now more than a year into retirement, Sabathia is still open about his struggles and his 2015 stint in rehab after he came to the ballpark “too drunk to do my job.’’

“I never told the full story,’’ Sabathia said of why his alcoholism was a central theme of the documentary. “The weekend in Baltimore, the effect my Dad’s passing had on me. I wanted to give him his tribute. He’s a big reason why I made it as far as I did.” 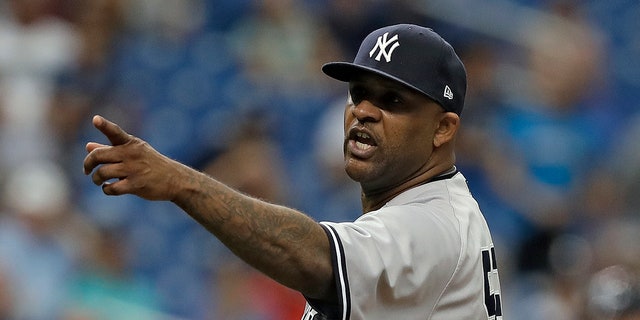 New York Yankees’ CC Sabathia points at the Tampa Bay Rays dugout after he was ejected for hitting Tampa Bay Rays’ Jesus Sucre with a pitch during the sixth inning of a baseball game.
(AP)

Sabathia’s father, Corky, died of cancer in 2003, not long after Sabathia finished his third season with Cleveland.

And while there are behind the scenes looks at some of Sabathia’s accomplishments, like picking up his 3,000th career strikeout and 250th victory in 2019, Sabathia and his wife, Amber, were especially open about his heart problems going into his final year, as well as his issues with alcohol, which came to a head in 2015 with a pair of public incidents in Atlanta — when he was pictured smoking marijuana — and Toronto — when he was involved in a fight outside a club.

His routine had become if he pitched Monday, he’d be “hammered” from after the game until Wednesday and wouldn’t drink Thursday or Friday prior to a Saturday start.

But as soon as he left that game there would be a “Crown and Sprite in my locker.”

Of 2015, Sabathia said in the documentary, “It was obvious for a few seasons I wasn’t the same pitcher anymore.”

After the dustup during the Toronto trip, Sabathia said he didn’t drink again until late September.

The Yankees clinched a playoff spot at home and Sabathia still didn’t have a drink, but that changed later that night on the trip to Baltimore for the final series of the regular season.

“I was too drunk to do my job,’’ Sabathia said in the documentary.

And on the final day of the regular season, Sabathia was scheduled to throw a bullpen, but couldn’t.

He called it “rock bottom” and went back to New York that day and entered a rehab facility while the Yankees were preparing to face the Astros in the wild-card game.

Sabathia said, “I knew I’d never have a drink again” and he’s been sober for five years.

He said coming back to pitch from 2016-19 was the “biggest accomplishment of my career.”

Sabathia remains sober and hopes to continue with the Yankees, since COVID-19 has prevented him from working with pitchers.

“Obviously, my role was limited because of COVID,’’ Sabathia said. “I would love to fulfill it.”