CELTIC have revealed the shock news that Christopher Jullien is out for up to FOUR months with a knee injury.

The big French defender was stretchered off against Dundee United after he collided with the post. 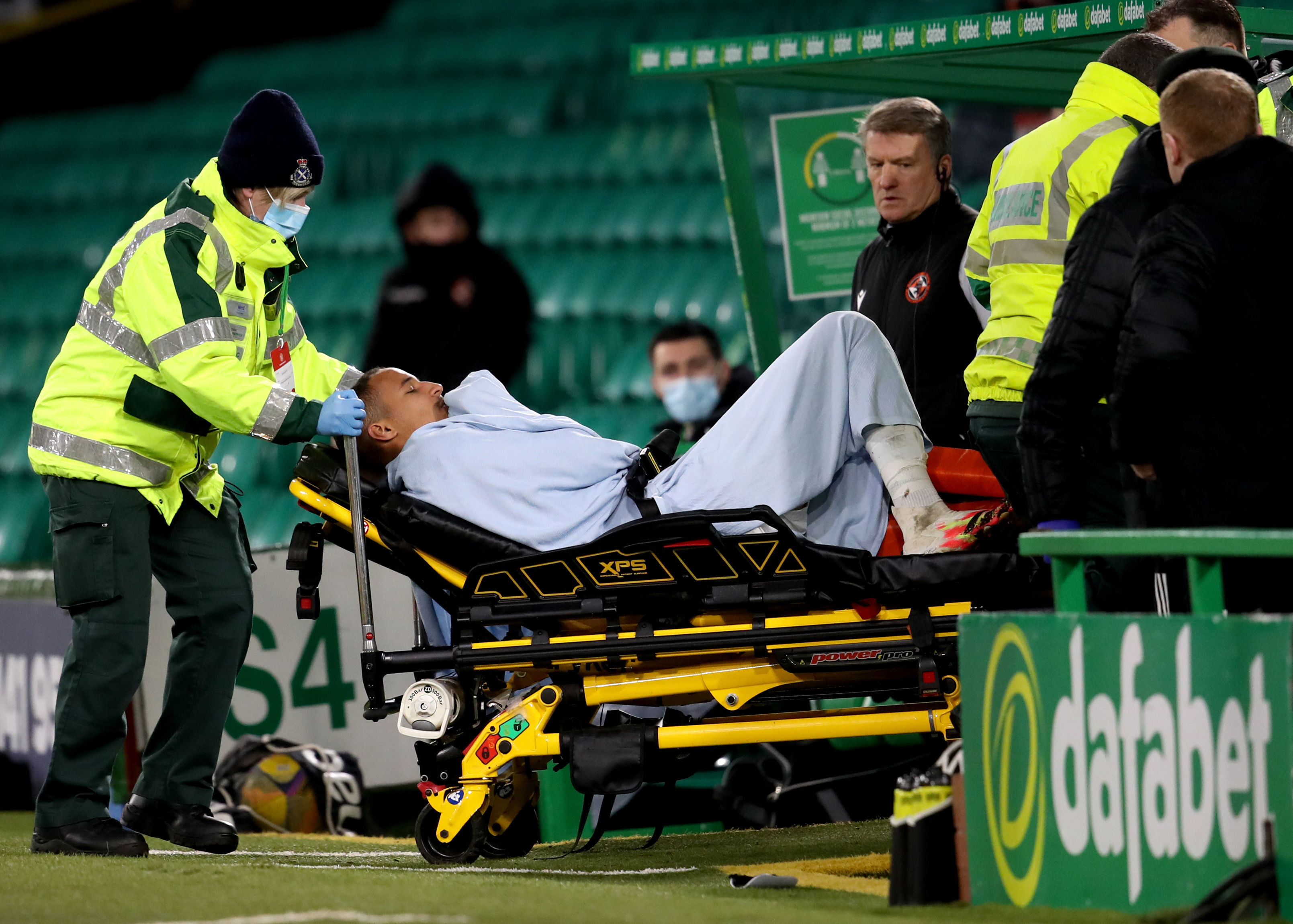 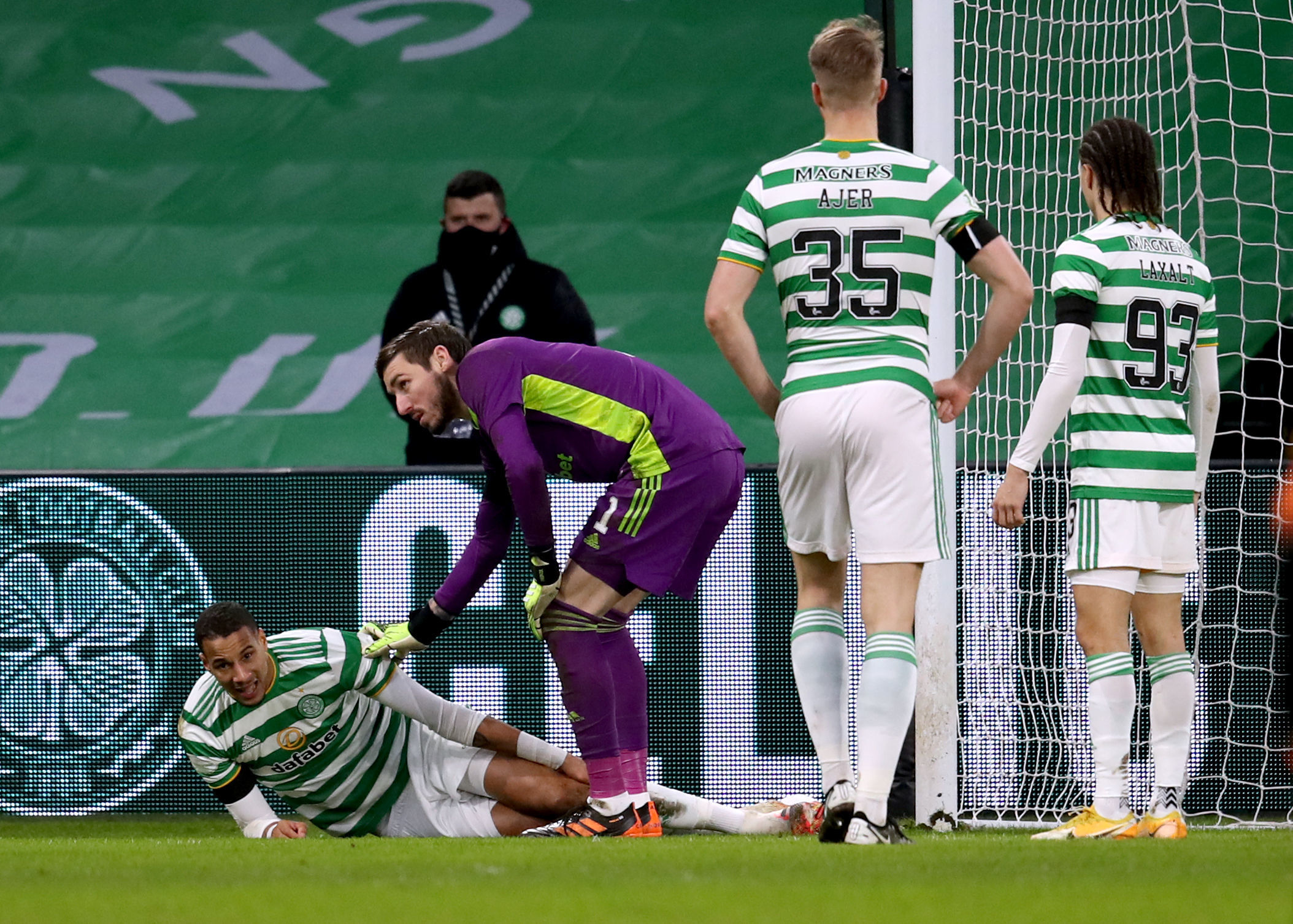 And now Hoops boss Neil Lennon has confirmed the news which fans were dreading – he is now on the club's long-term injured list.

The Northern Irishman recalled Nir Bitton in his place for today's Old Firm clash with Rangers.

And after announcing his starting XI, Lennon revealed the huge Jullien blow to Sky Sports, saying: "He is a very important player for us but it is a bad injury and we are going to lose him for quite a period of time – maybe three or four months.

"On the eve of this game, it is a bit of a hammer blow for us really."

The Hoops defender clattered his knee into a post as he bravely cleared a goalbound Marc McNulty shot off the line in the 3-0 win over Dundee United.

But the crucial intervention just two minutes into the second half came at a cost as it became immediately obvious the big Frenchman was in serious pain.

Meanwhile Neil Lennon said that today's Glasgow grudge match is the biggest of his career.

Celtic need a win to keep alive their ten in a row hopes, with Rangers 16 points ahead having played three games more. Defeat would push Steven Gerrard’s side closer to a first top-flight title in a decade.

Asked if this was the most important Old Firm he had faced, Lennon said: “Yeah. They are always important.

“But with the position we find ourselves in, it’s important we don’t lose the game.

“We’re playing well, we’ve found a bit of form and consistency at the right time. So it’s important we take that into the game against a team that has started the season absolutely brilliantly.

“But it’s not beyond us at all. I think we go into the game in a positive frame of mind and take the game to Rangers as much as we possibly can.”