The promoter, In The Know Experiences, obtained a special event permit to hold “The Safe and Sound Concert Series” on July 25 in Southampton, promising they would provide safety measures to protect guests against the virus, the governor’s office said. It was intended to be a drive-in concert, where attendees were required to stay by their cars and wear a mask when in other areas.

However, the governor’s office said the promoters did not inform officials of a “friends and family” area that did not require guests to wear masks. The event drew 2,150 concert-goers, which was over the allowed maximum, the office said, citing an investigation from the state’s department of health.

Cuomo charged the promoters with violating the public health law and is demanding $20,000 in fines, including assembling a non-essential gathering and failing to enforce mask wearing. In The Know Experiences did not immediately respond to CBS News’ request for comment. 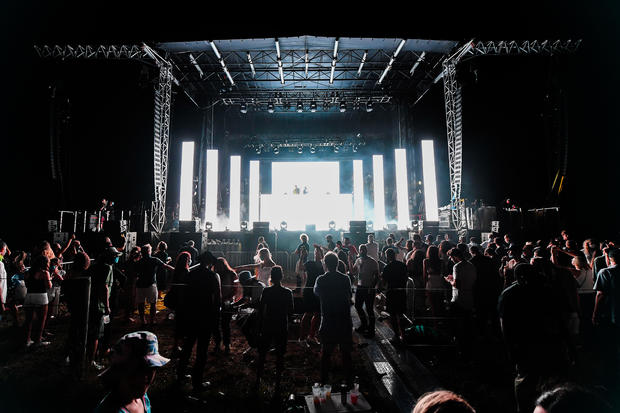 “As I said immediately following reports of this event, it was an egregious violation of the critical public health measures we have had in place since the beginning of this pandemic to protect New Yorkers from COVID-19,” said Cuomo. “We will continue to hold people and businesses accountable for their actions and the local governments must enforce the rules or else we will hold them accountable as well.”

In addition to the fines, the governor’s office said the town of Southampton is no longer allowed to approve group permits without state approval. The promoters involved declined to comment to CBS.