John Gosden's six-year-old is currently tied on three wins in the race with the popular Double Trigger and he is the 1-2 favourite with Coral to make it a fantastic four. 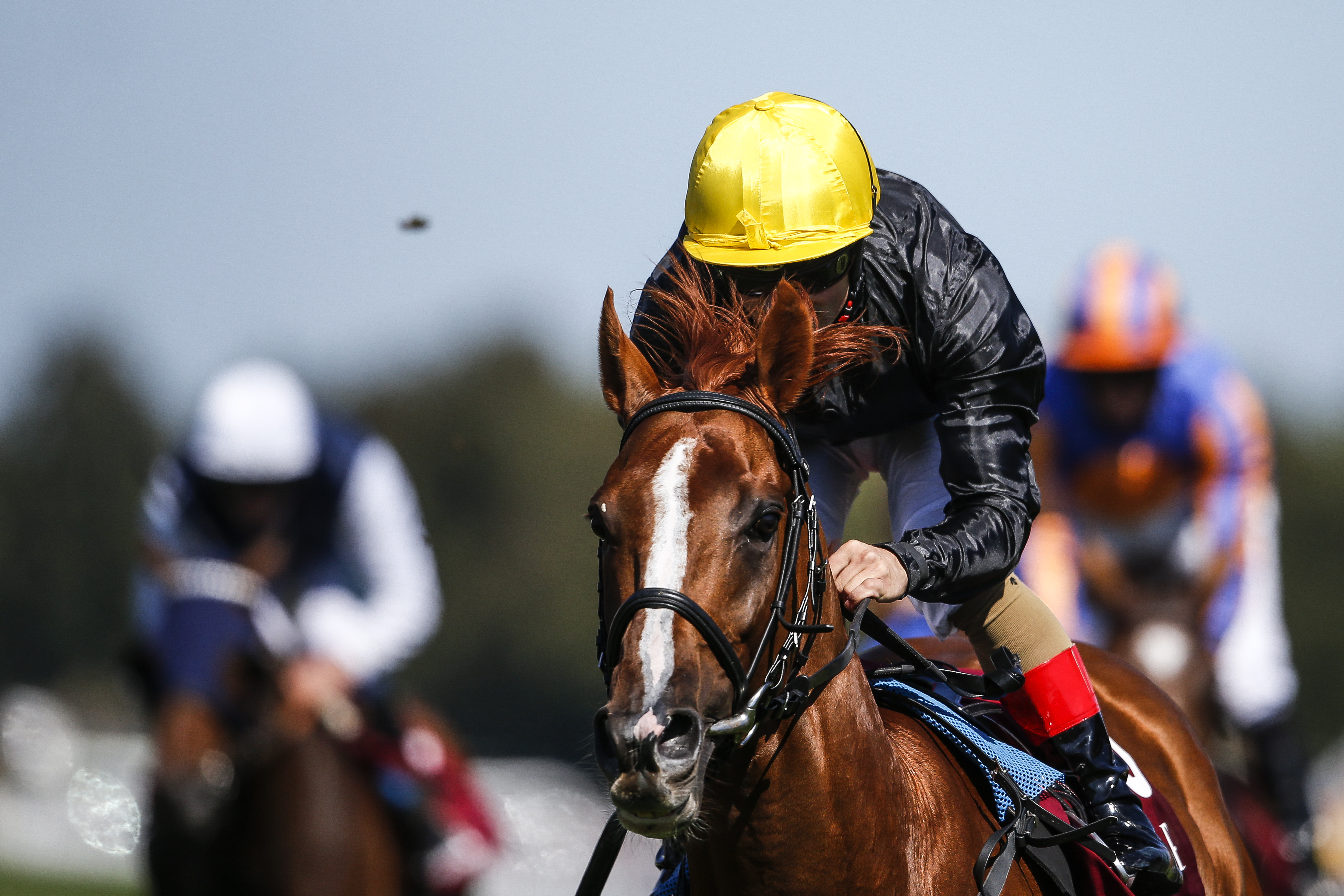 Bet £5 Get £20 in Free Bets with Betfair CLAIM HERE

Stradivarius was a runaway winner of the Gold Cup at Royal Ascot last month, winning the race for the third time by 10 lengths under Frankie Dettori.

He could face a new opponent at the Glorious meeting in the shape of Irish Derby hero Santiago, the sole entry from leading trainer Aidan O'Brien.

Mark Johnston's Nayef Road could renew rivalry with Stradivarius after finishing second in the Gold Cup, while Eagles By Day is a possible to step up in class after landing the Silver Cup at York on his first start for David O'Meara.

Another horse set to have his sights raised will be Alan King's dual-purpose performer Who Dares Wins, after grabbing Royal Ascot glory in the Queen Alexandra Stakes last time out.

Who Dares Wins' part-owner Henry Ponsonby said: "I think Who Dares Wins can be considered a definite runner at this stage. Tom Marquand will ride him.

"I think he's entitled to be there on his Prix du Cadran run last year – he finished fourth, not far behind Dee Ex Bee, who was second to Stradivarius on a number of occasions last season.

"There's nearly £54,000 up for grabs for finishing second and I think he'll run very well."

Jim Goldie's Euchen Glen and the David Simcock-trained Spanish Mission are the other contenders.

The latter was taken out of the Hardwicke Stakes because of the ground and reappeared with a good effort at Sandown, finishing second to Dashing Willoughby in the Henry II Stakes.

Simcock said: "The race revolves around Stradivarius and it will be interesting to see if Aidan wants to take him on with Santiago and that will make it intriguing. If he doesn't, then hopefully we are there to pick up the pieces.

"It was a really solid run at Sandown. He got a bit tired late on and had a good blow. We were slightly disappointed he didn't win, but at the time a lot of our horses were needing the run quite badly so he will come on a lot for it.

"He is a very straightforward horse to deal with at home. He does what he has to do and no more."