A FORMER Bundesliga star is facing a stiff punishment… after flashing his manhood during a game. 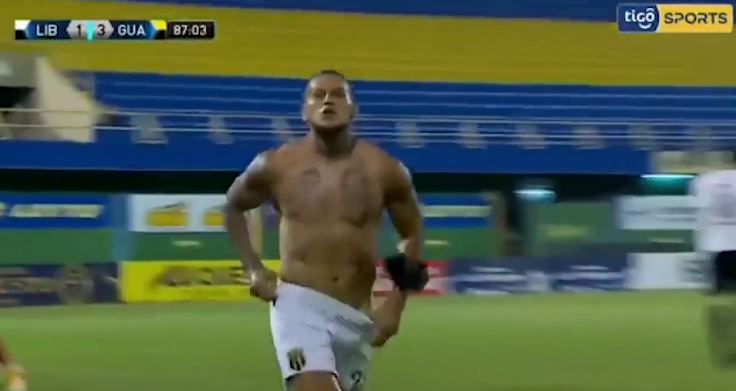 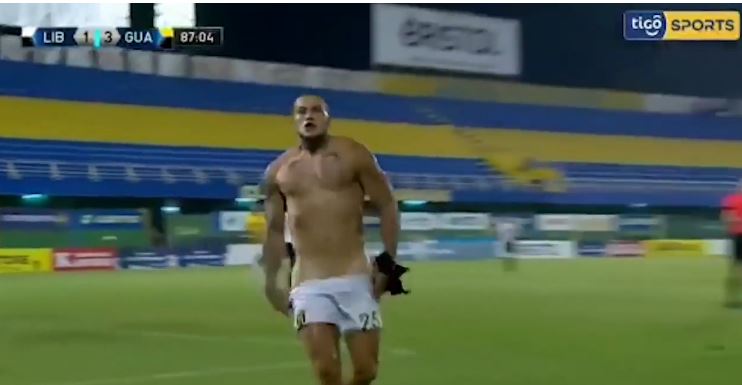 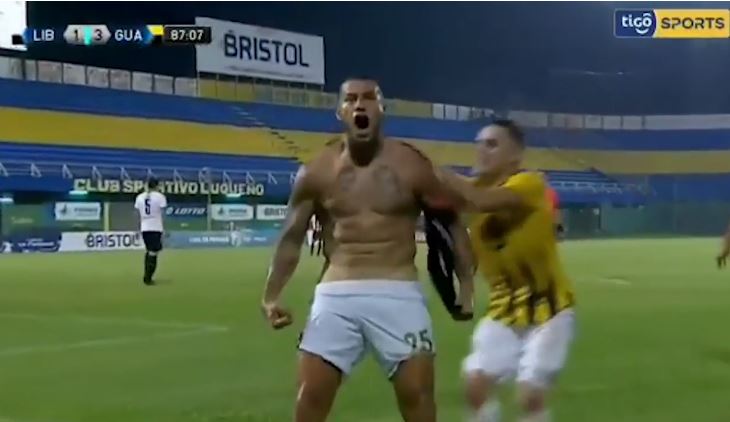 The 33-year-old Paraguay international hit a dramatic late goal to give the Asuncion side a 3-2 aggregate cup win over Libertad last Wednesday.

But the climax of his match-winner strike proved too much for the hotshot as he celebrated wildly by ripping off his shirt and GPS vest before lowering his shorts.

The referee took no action at the time – but social media images later showed the Paraguay international had exposed part of his penis.

He tried to laugh it off afterwards, saying: “I regret my celebration. I hope my wife didn't see it.

“She should remain calm. It's all for her.”

However, bad-boy Bobadilla could now be facing a lengthy ban after the APF, Paraguay's FA, has now opened an enquiry into the shock incident.

APF official Raul Prono said: “We have begun official proceedings, as we didn't receive any written complaints or anything from the referee.

“We got information from the internet, newspapers, and tapes, and they led us to this inquiry.

“We have notified Raul Bobadilla, and he has three days in which to appeal.”

Bobadilla was first exposed to fans in Europe after he helped Basel win the Swiss title in 2013.

He also played for their Super League rivals Grasshoppers and YB Berne.

And he almost secured a move to England back in 2015 but a potential £5million transfer to Hull City failed to materialise.