CHELSEA have held talks with Matthijs de Ligt's agent Mino Raiola over signing the Dutch ace, according to reports. 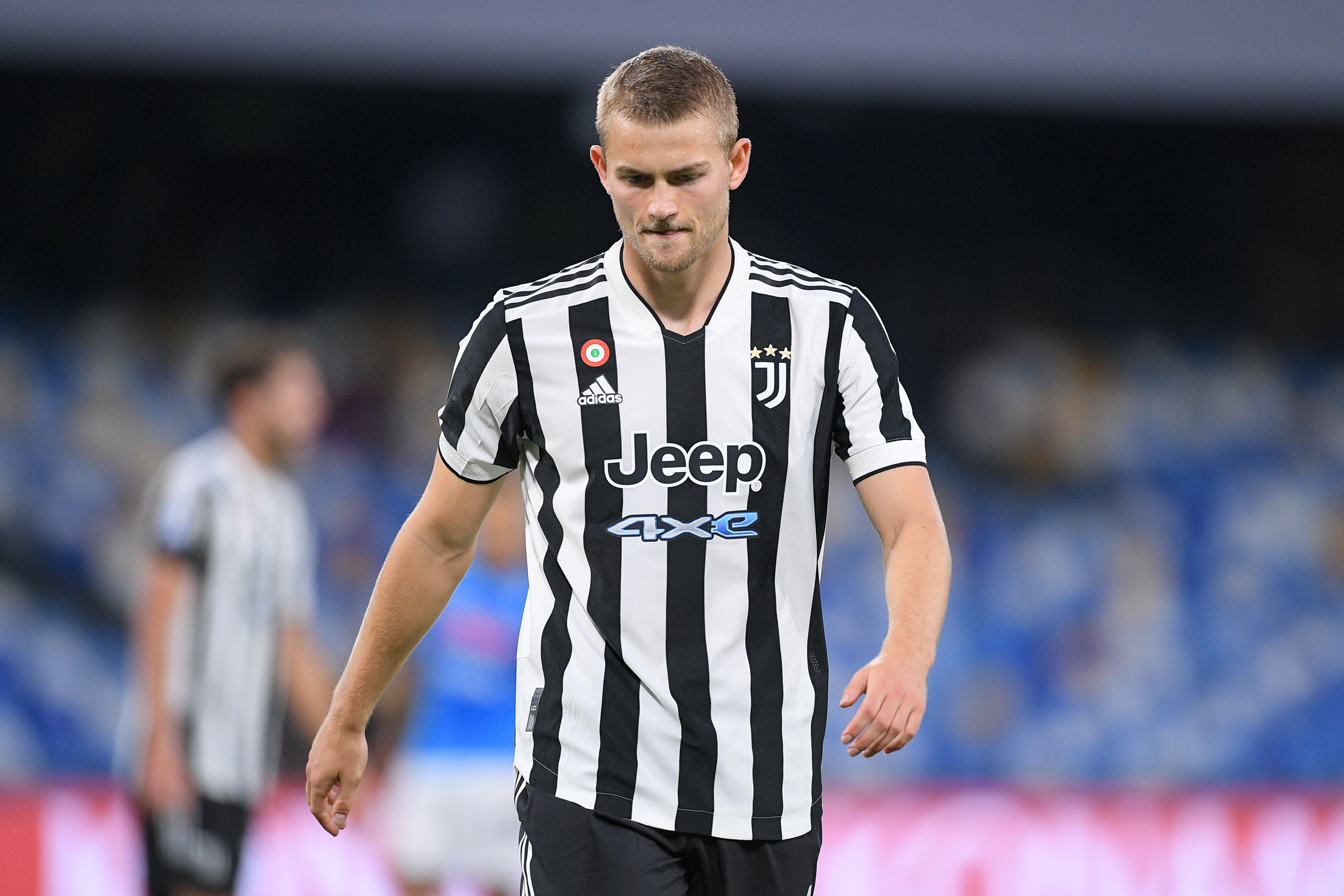 But he hasn't managed to become a nailed on starter since arriving in Turin – being picked for five of their eight Serie A matches so far this season.

De Ligt is reportedly 'content' with his situation at Juve.

But according to Calciomercato, agent Raiola has other ideas.

They report that he has already 'threatened' to move De Ligt on.

And it is claimed that he has already spoken to a number of clubs – including Chelsea.

Raiola, 53, is also believed to have been in contact with Manchester City and Barcelona.

Getting his client out of Turin may not be easy, however, with Max Allegri's side reportedly unwilling to provide a discount on his £125m release clause.

De Ligt has started both of Juve's Champions League matches so far this term – including the 1-0 win over Thomas Tuchel's Blues.

He has made 83 appearances since joining the Italian side, having previously been picked 117 times as a teenager for Ajax.

Chelsea have often avoided dealing with Raiola in the past.

In fact, Blues ace Romelu Lukaku reportedly ditched the Italian's services after failing to seal a return to Stamford Bridge in 2017, when he joined Manchester United instead.

Erling Haaland is among other top stars to be represented by Raiola.