ROMAN Abramovich’s new £430million superyacht is pictured in all its glory for the first time.

The 460ft Solaris, which will have eight decks including a helicopter pad, is nearing completion. 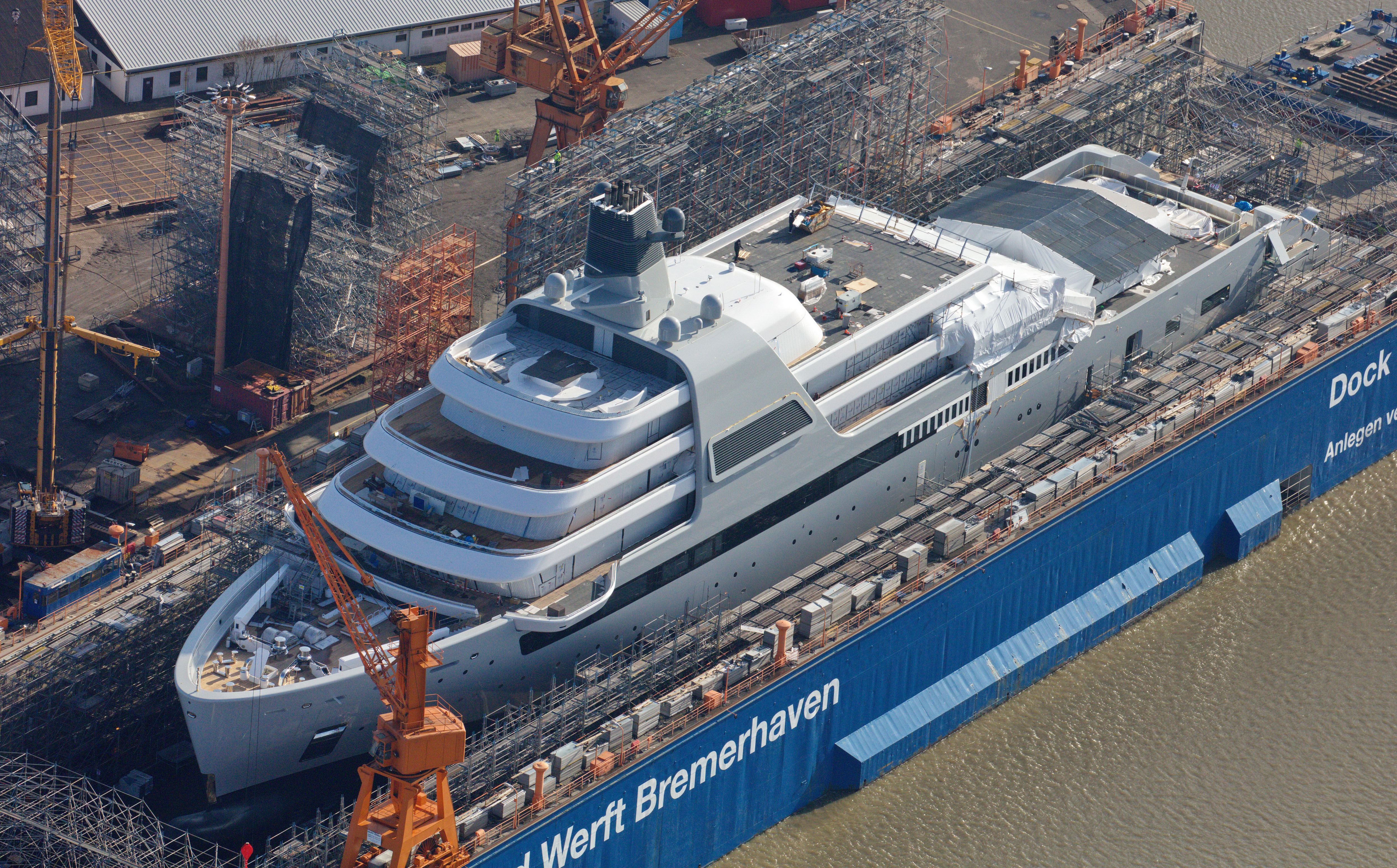 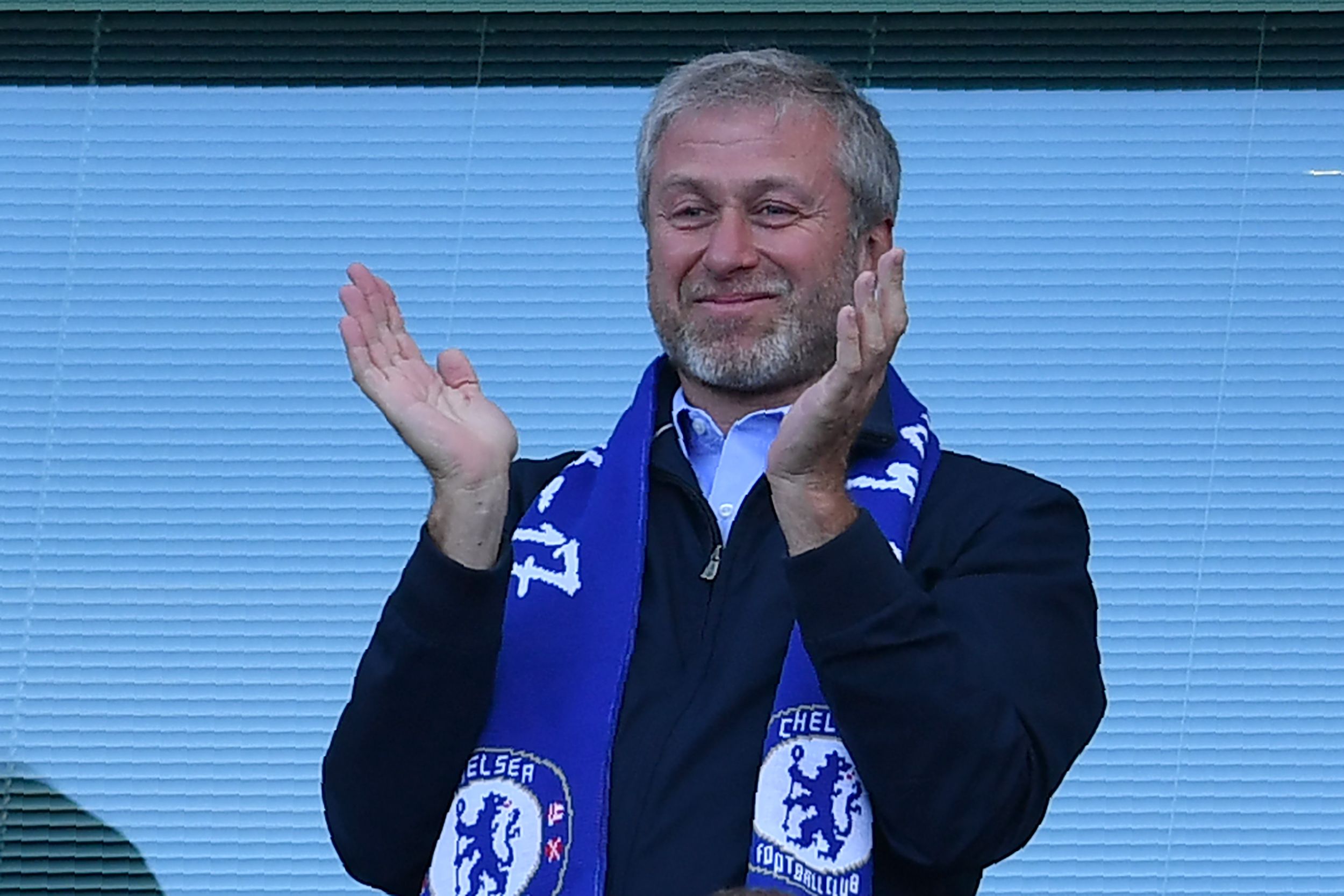 No expense has been spared and its two advanced electric engines will make it the most powerful yacht in the world.

Solaris is almost ready for sea trials and should be handed to the Chelsea owner, 54, by the summer.

A source said: “This will be the yacht of the year when she is launched later this year.”

The yacht is being built at the Lloyd Werft shipyard in Bremerhaven, Germany.

The shed it is being constructed in is larger than Buckingham Palace.

Solaris will have 48 cabins, accommodating up to 36 passengers, and a crew of 60. 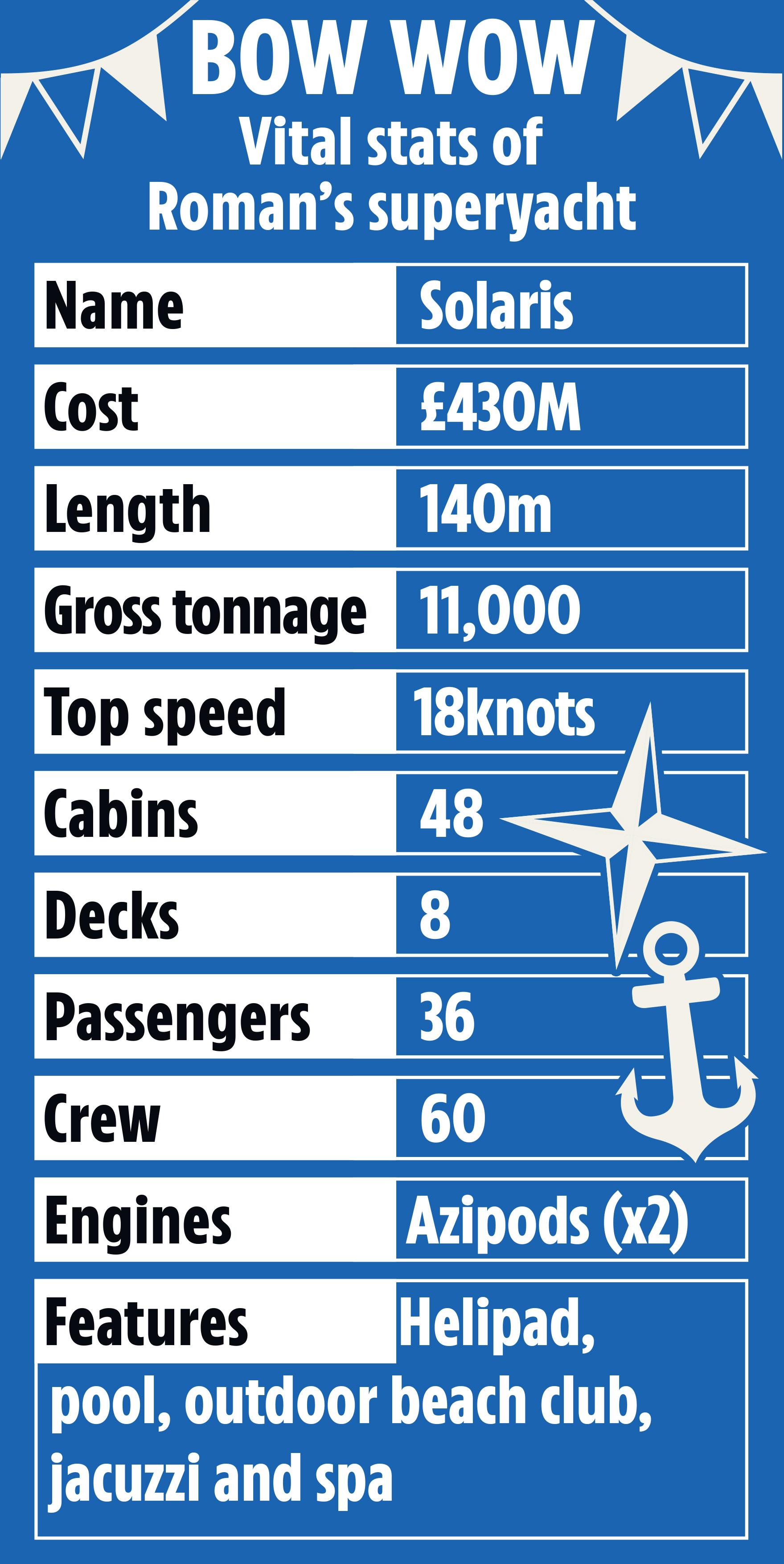 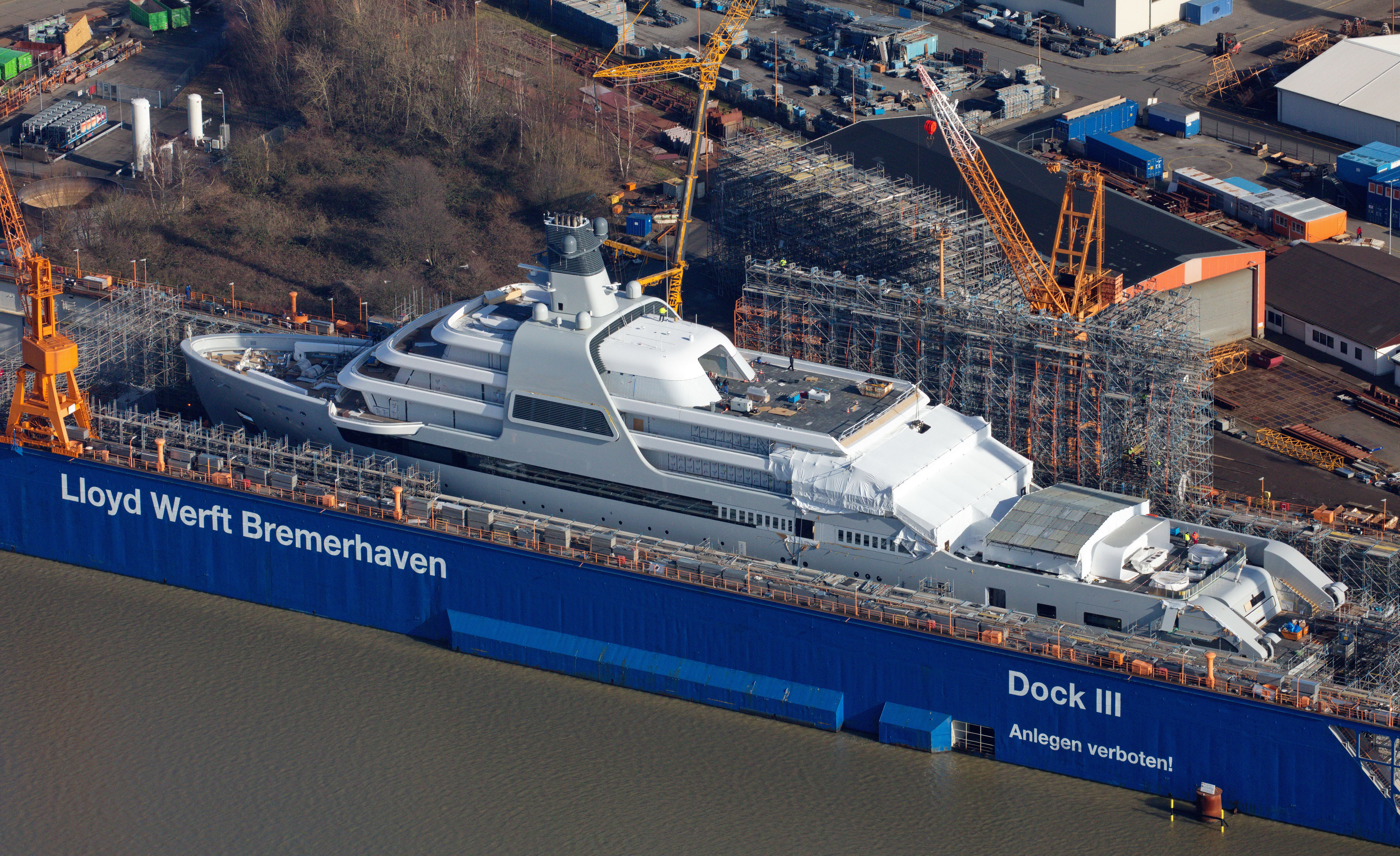 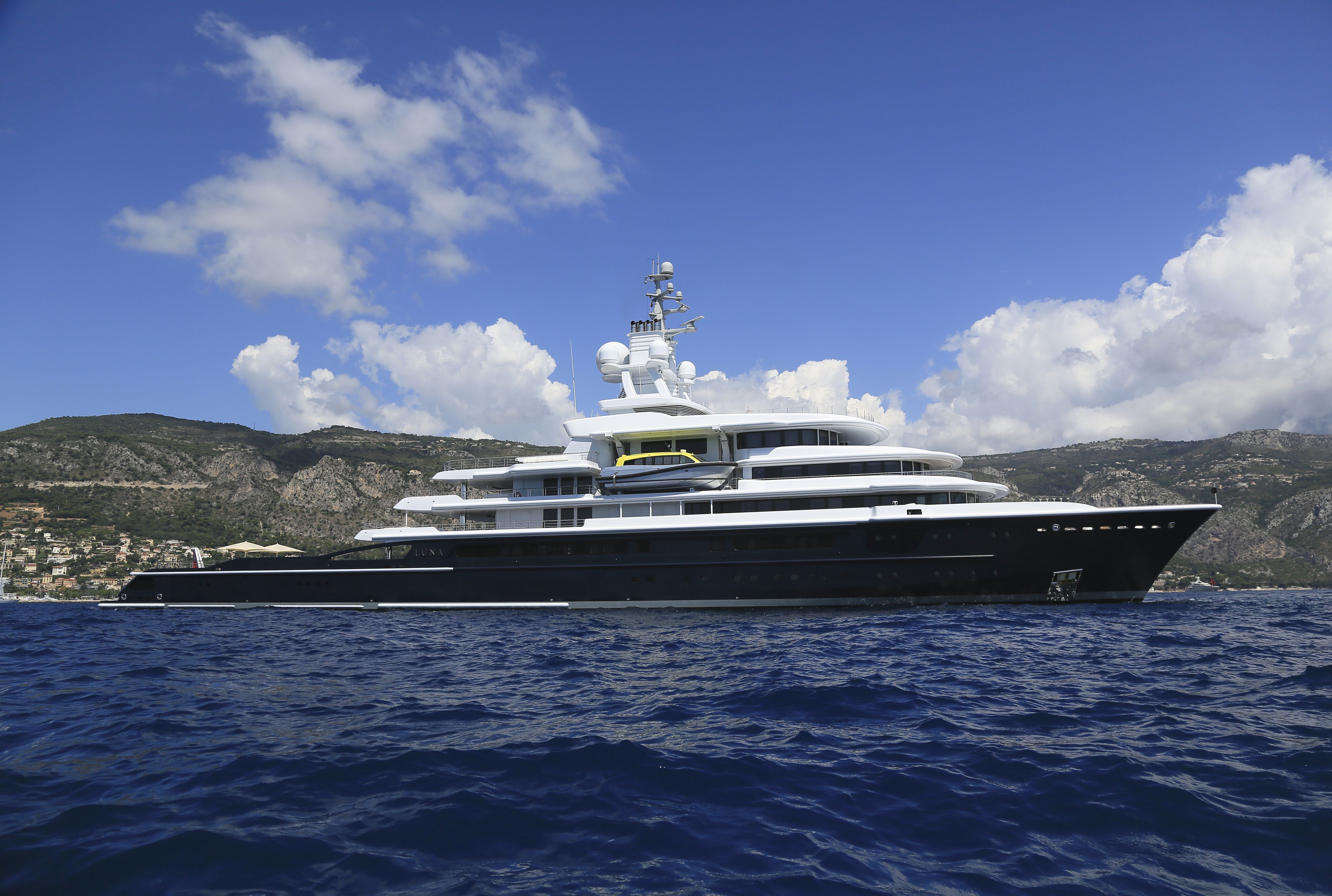 But Abramovich, who already has £475million superyacht Eclipse, will not be setting sail for Britain often as he has visa issues over his Russia links.

The source added: "Details are being kept top secret but she will be a magnificent addition for the owner.

'To give you an idea of the size of Solaris the yacht shed she is being built in is bigger and taller than Buckingham Palace so you have some idea of the dimensions.'' 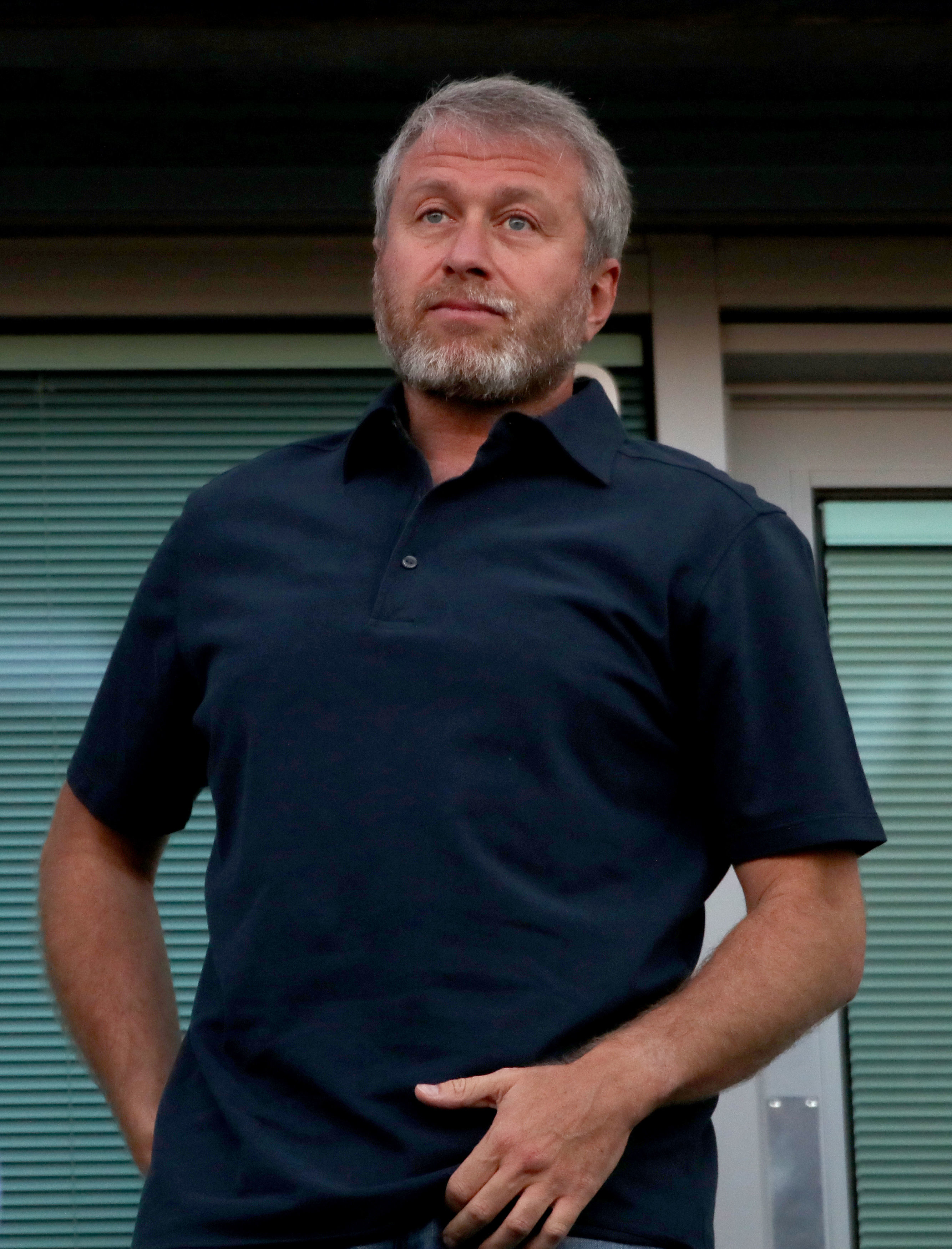