CHELSEA leave Sweden with another three points in the Champions League – but Malmo took some breaking down.

Hakim Ziyech's second half winner was all that separated the pair, just weeks after the Blues won the initial fixture 4-0. 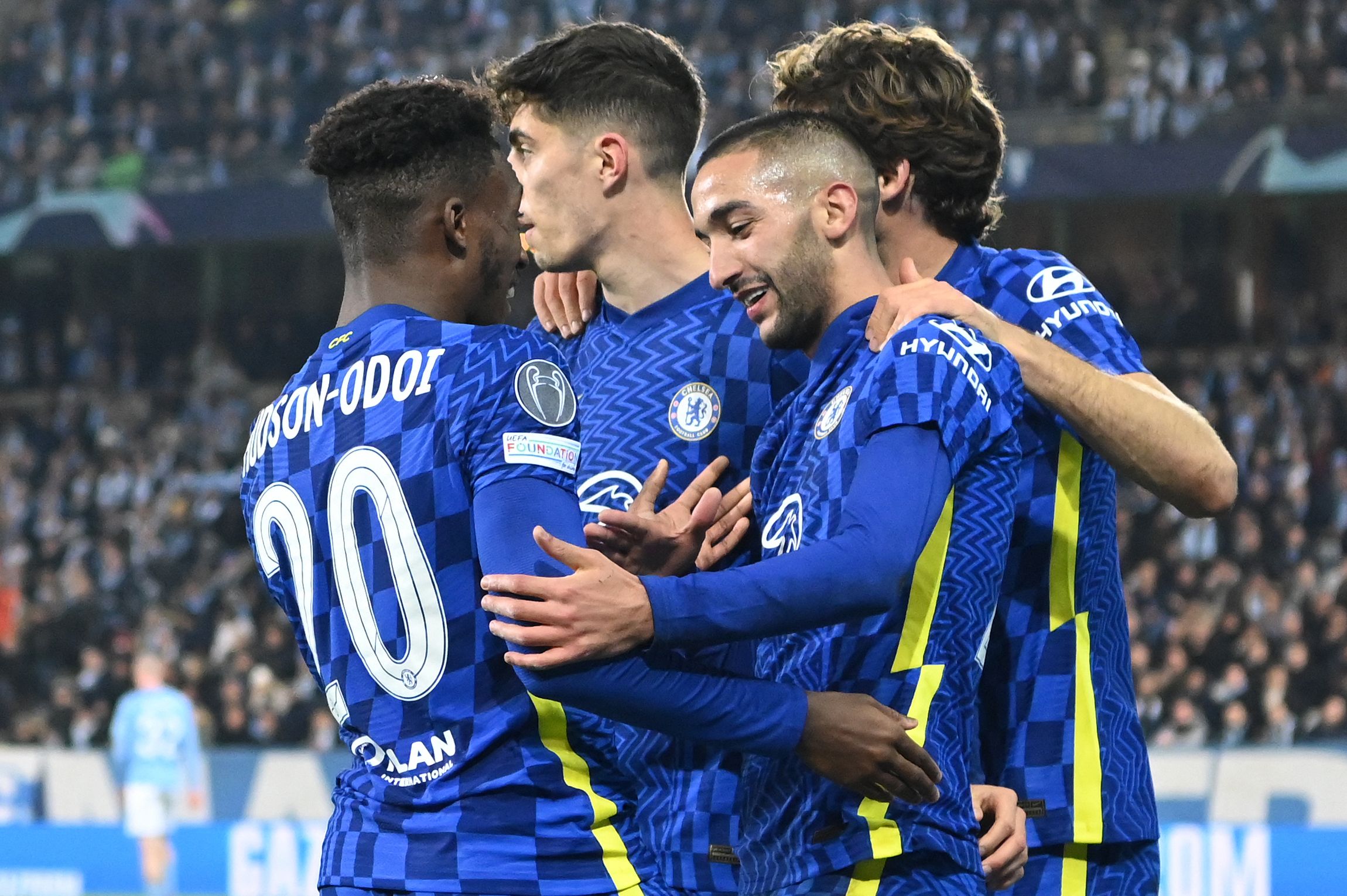 It may not have been Chelsea's most inspiring performance but proved enough to take home the win.

Was involved a bit on the ball playing out from the back but didn't really have any shots to make saves for.

Good involvement in some of our attacking build up play and defended well, in particular sniffing out a threat in the first half tackling in the box. 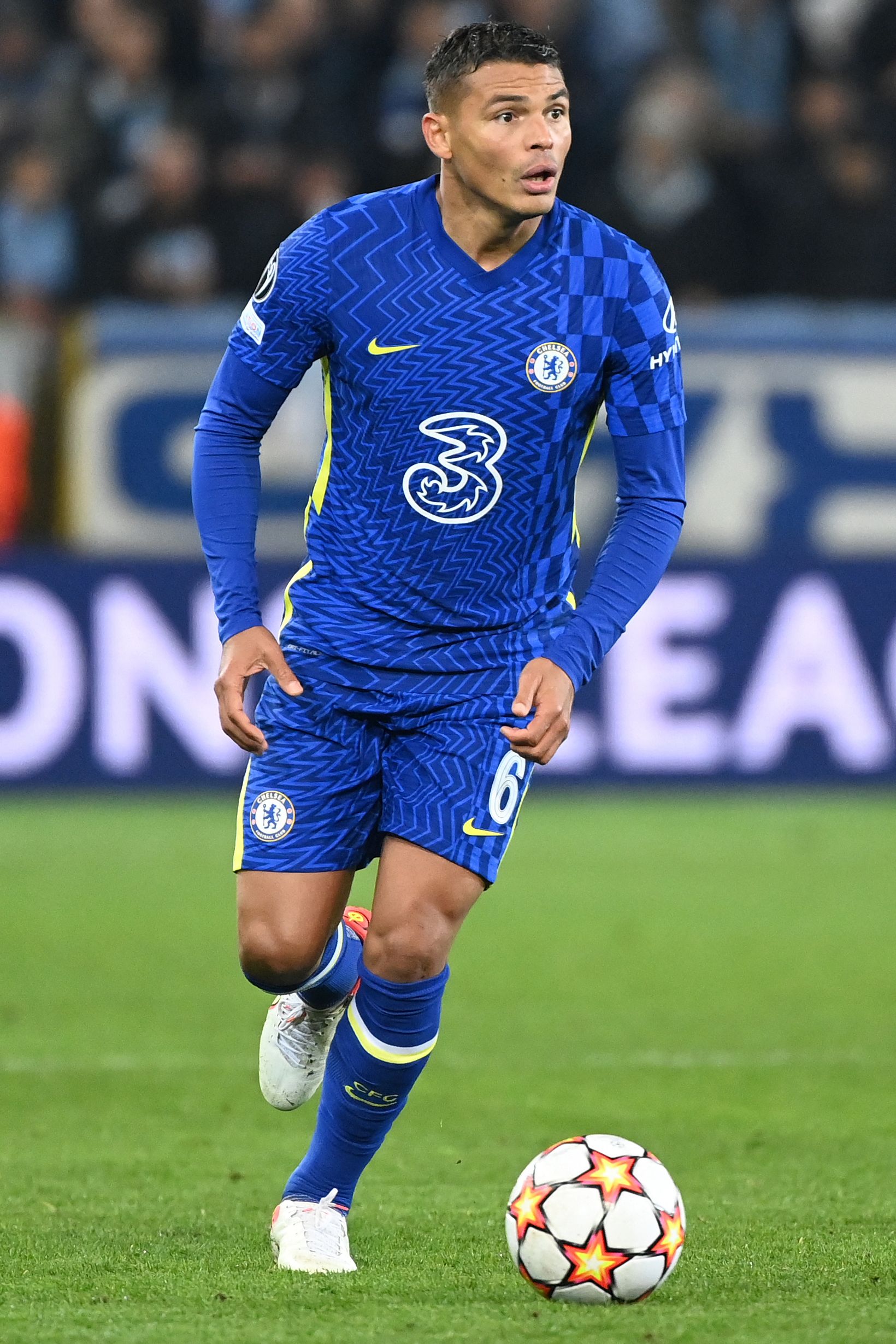 I say it every game, but he provided the calmness that Chelsea needed in the centre of defence as Malmo did operate with a good high press. Took a cynical booking in the second half.

Usual battling game from him and Malmo put him under pressure whenever he was on the ball. He was also useful with a couple of good passes over the top in attack. 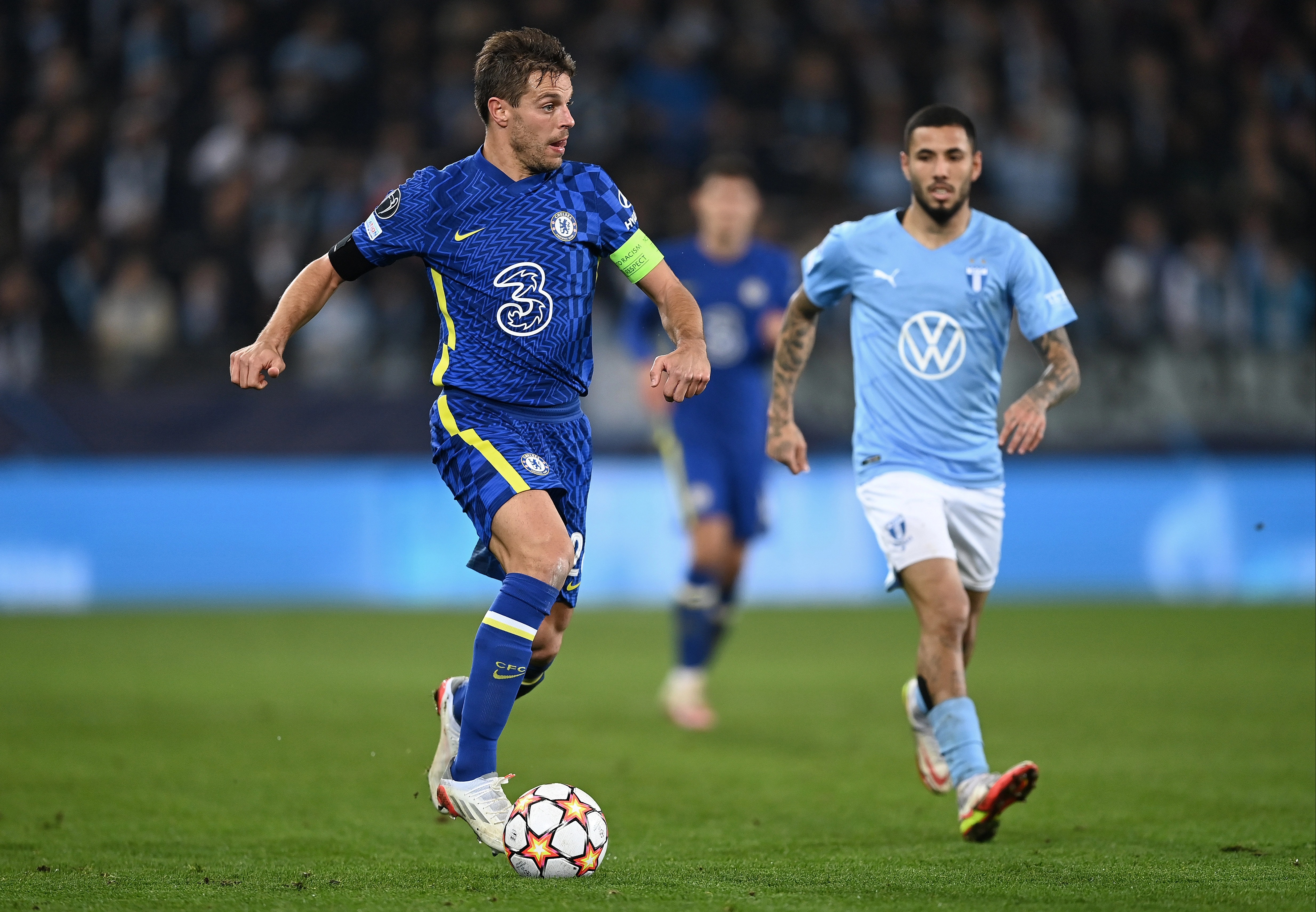 He looked a bit rusty at the start of the game and reiterated why Reece James in probably ahead of him now in that position. As the game went on he settled nicely and contributed well.

Was involved in most of what Chelsea did and helped them keep such a high possession number. He quietly went about his business but what he does often goes unnoticed. 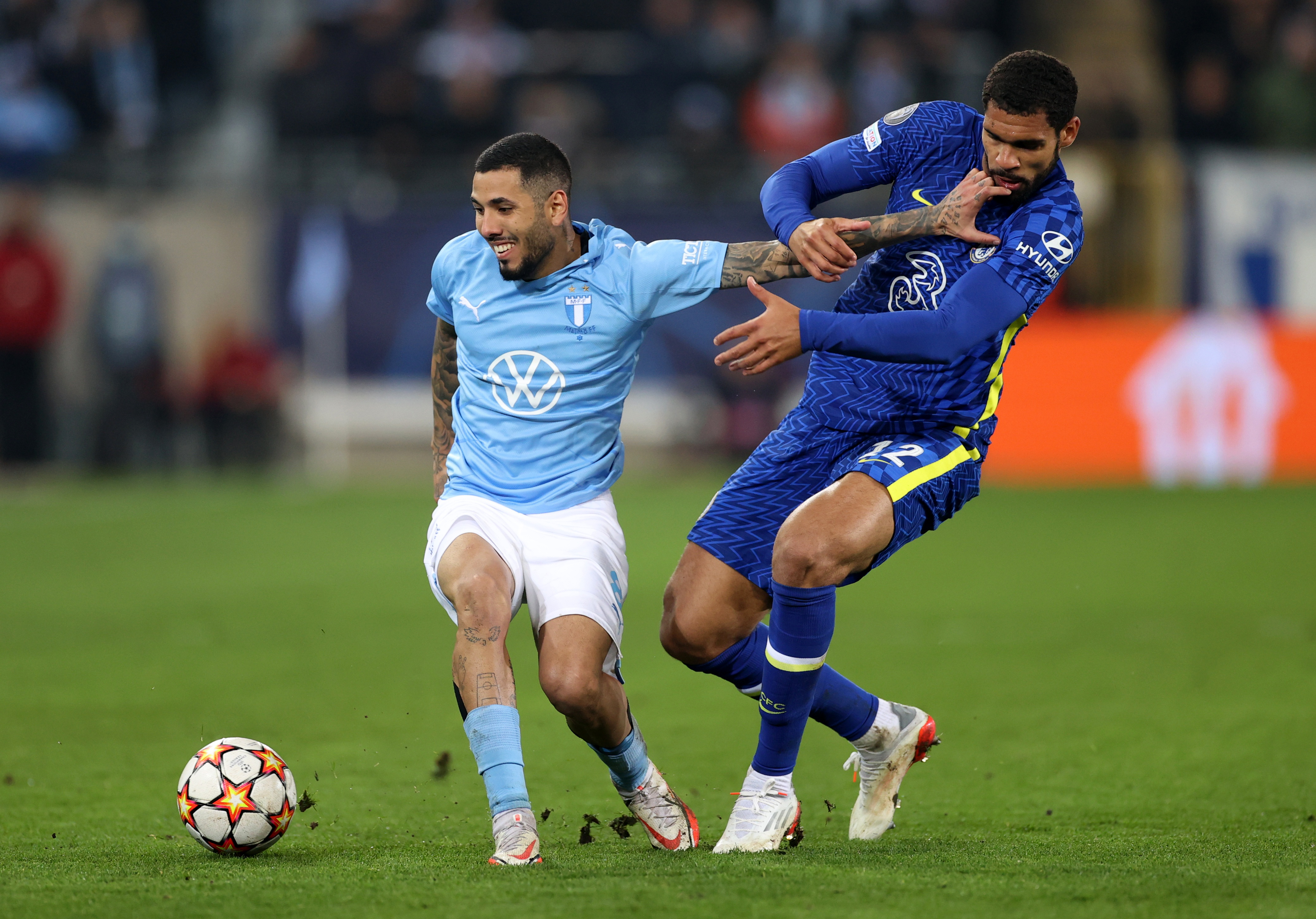 Some great moments and lovely touches from him once again and he also should have had two assists with two beautiful through balls to Kai Havertz, who couldn't finish any of them off.

Doesn't provide the same effect and pace as Ben Chilwell does and ghosted a lot in the game. Tidy when he needed to be though and didn't do a lot wrong. 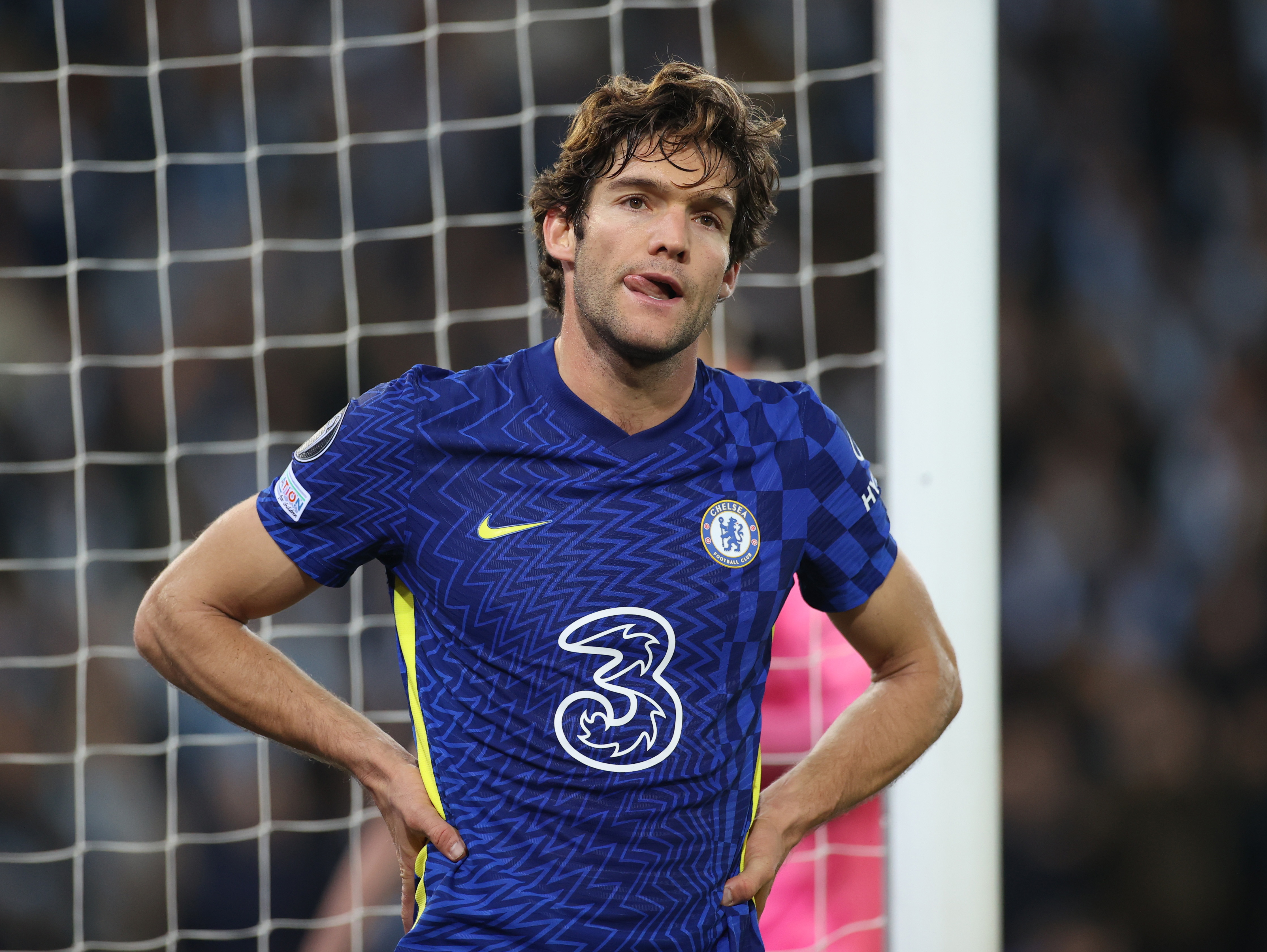 Wasn't doing enough in the first half despite trying to be that main threat. Tuchel switched him to the right in the second half and he was superb, especially his inch perfect pass for the opening goal.

He looked brighter than he did at Newcastle, but that wasn't difficult. It was good to see improvements though and he got the opening goal as well as some other good moments in the game. 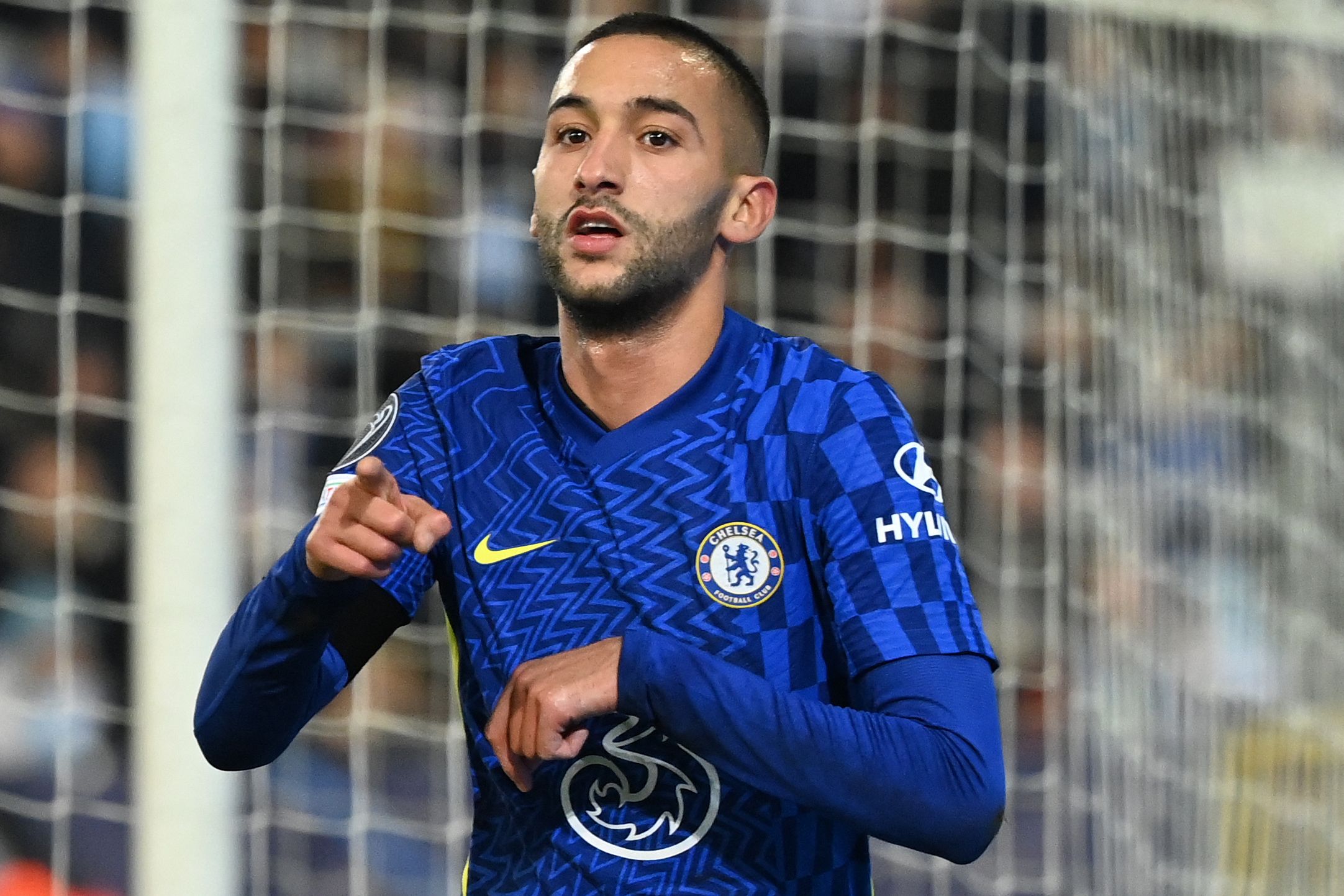 Some bright moments but again, a little inconsistent with his touches and contribution to Chelsea's attacking play in the first half, but it was his great build up play and pass that helped set up the opening goal.

An instant threat with some good over the top passes and long range efforts on goal.

Very tidy on the ball and didn't look like he hasn't played for 80 days. Good attacking threat making runs in behind. 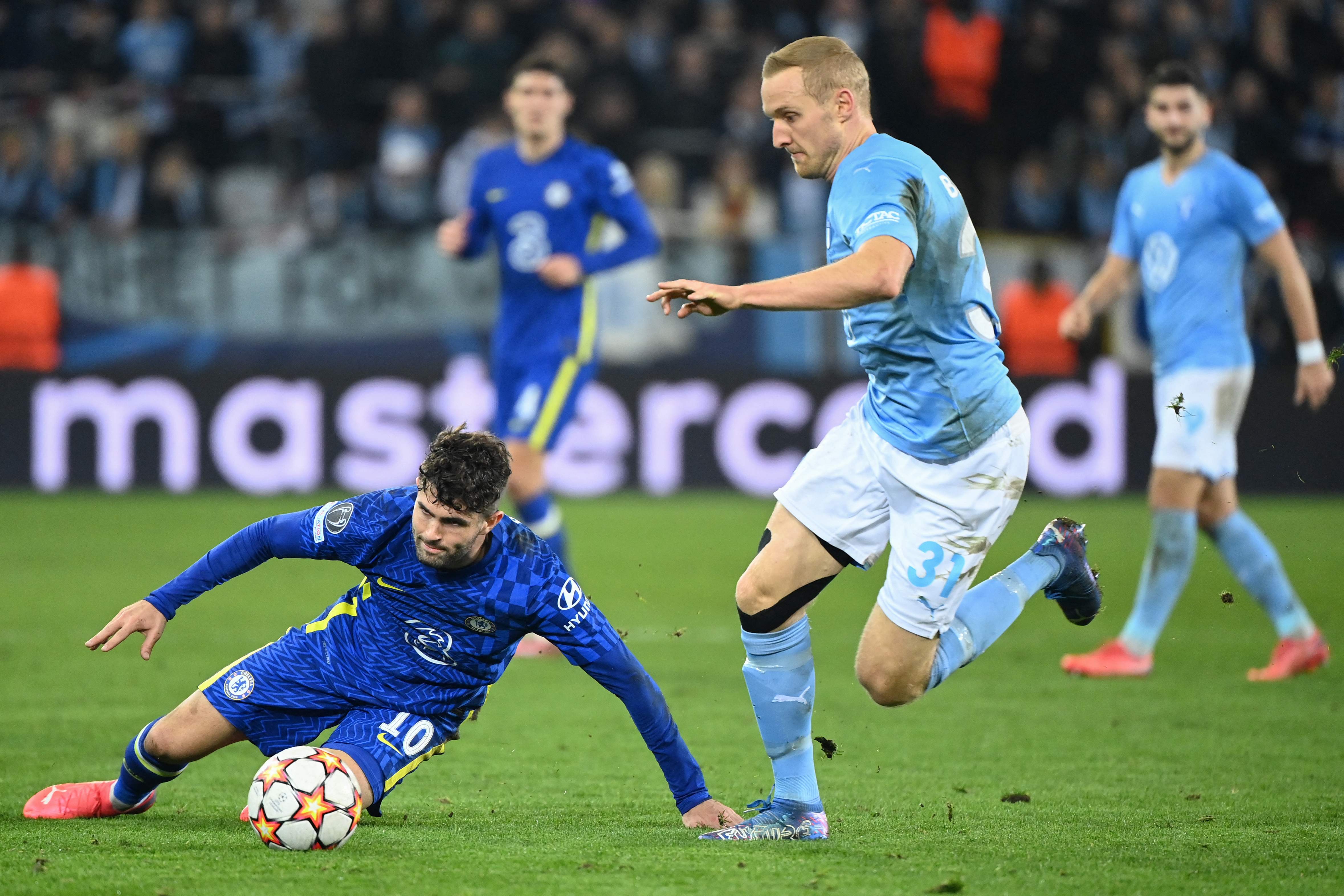