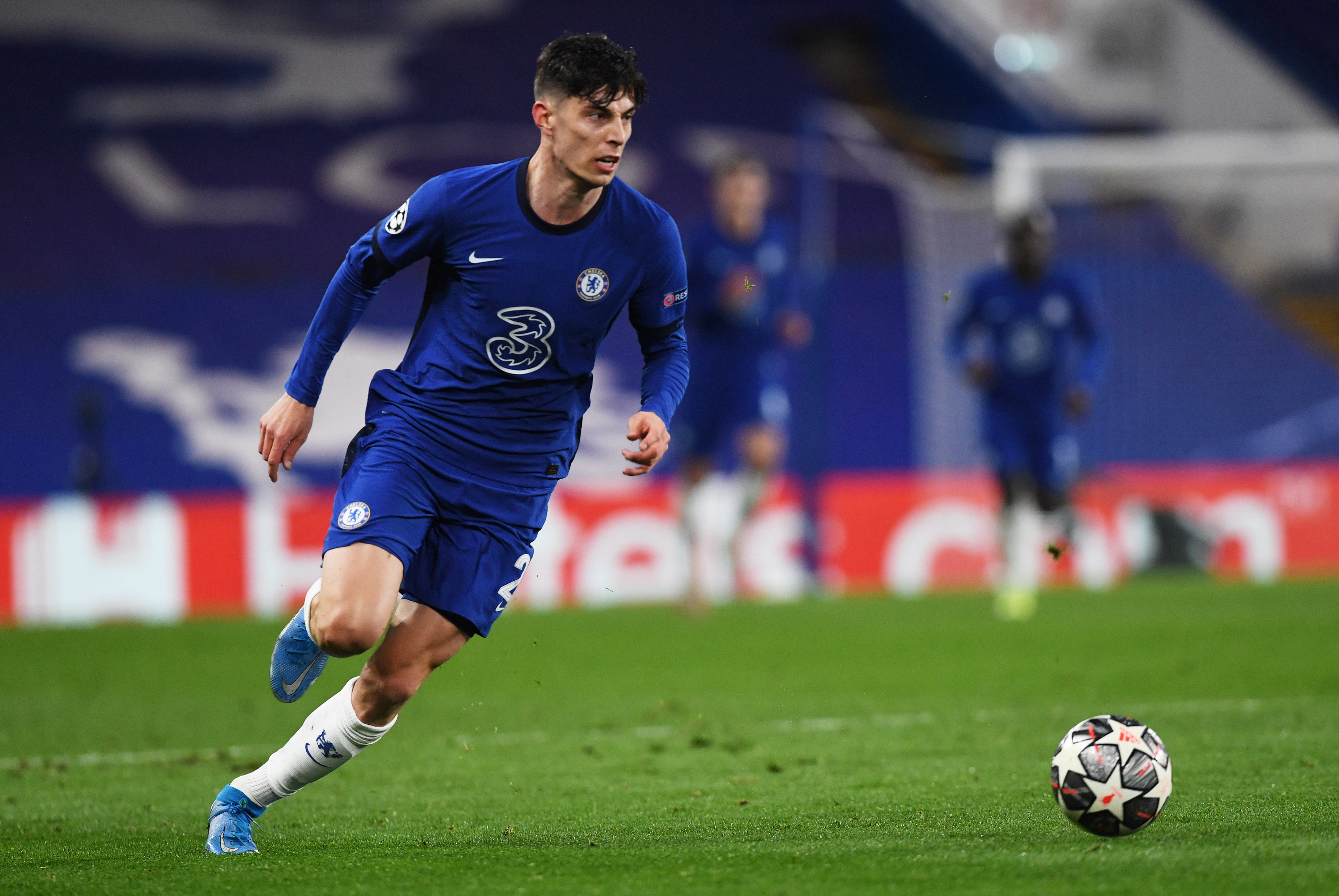 And BT Sport pundit Ferdinand, 42, purred about the attacking midfielder after the match – comparing him to one of his most skilful former team-mates.

He said: "He reminds me of Berbatov, a player I played with at Manchester United.

"He's got that little lazy swagger at times, and you feel like he's got a bit of a nonchalance about him.

"But the guy's just so smooth man. Joe [Cole] made a good point before the game, the game just doesn't quicken up around him at all.

"The game slows down to his pace, and he gets things done really, rellay elegantly.

"His touch is always exquisite and I think he's going to grow into a really important player that really does showcase his talents in a way that not many others can."

"He's going to score a hatful of goals because of that reason, and [Thomas] Tuchel alluded to that before the game. 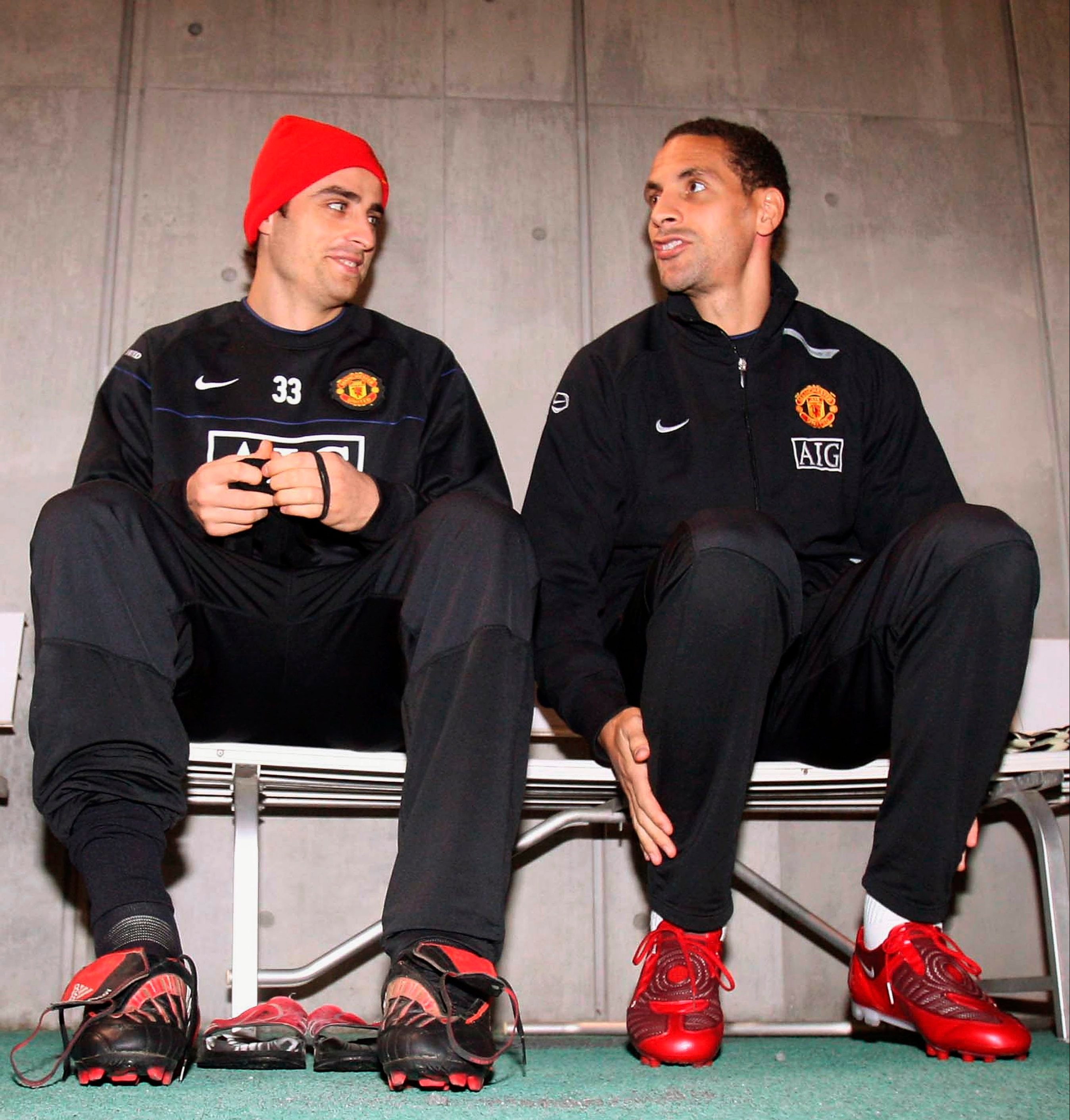 He struggled initially, however, and also tested positive for Covid-19 earlier in the season.

But he has shown plenty of signs of life of late, scoring in recent Premier League games against Crystal Palace and Fulham.

Overall he has made 41 appearances in all competitions this season, scoring eight times. 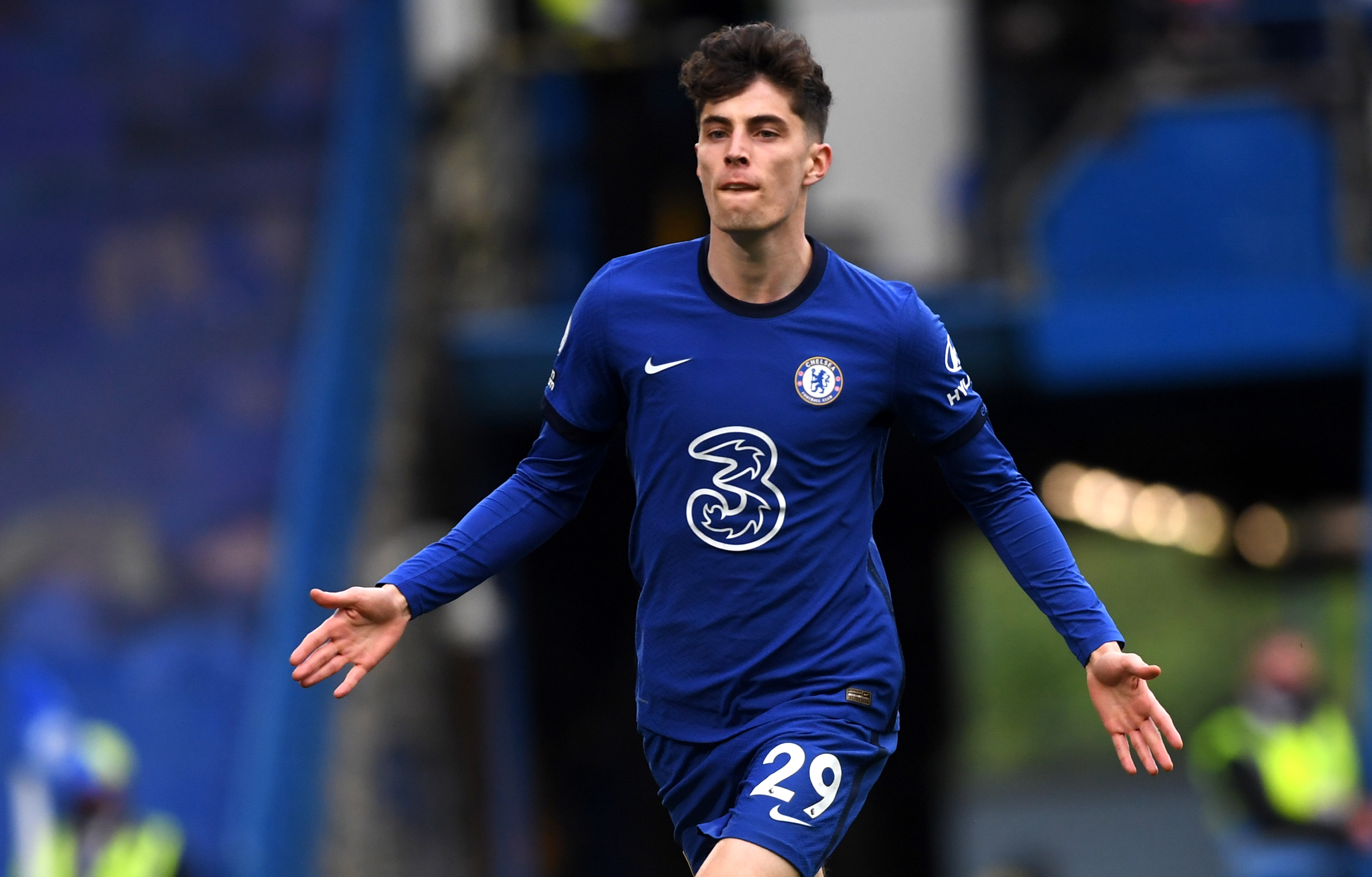