SAM KERR is on the brink of surpassing Tim Cahill as Australia’s all-time leading goal scorer on the international stage.

And the Chelsea ace wants to leave her mark on the game like the Goodison Park icon, according to the Australian Associated Press. 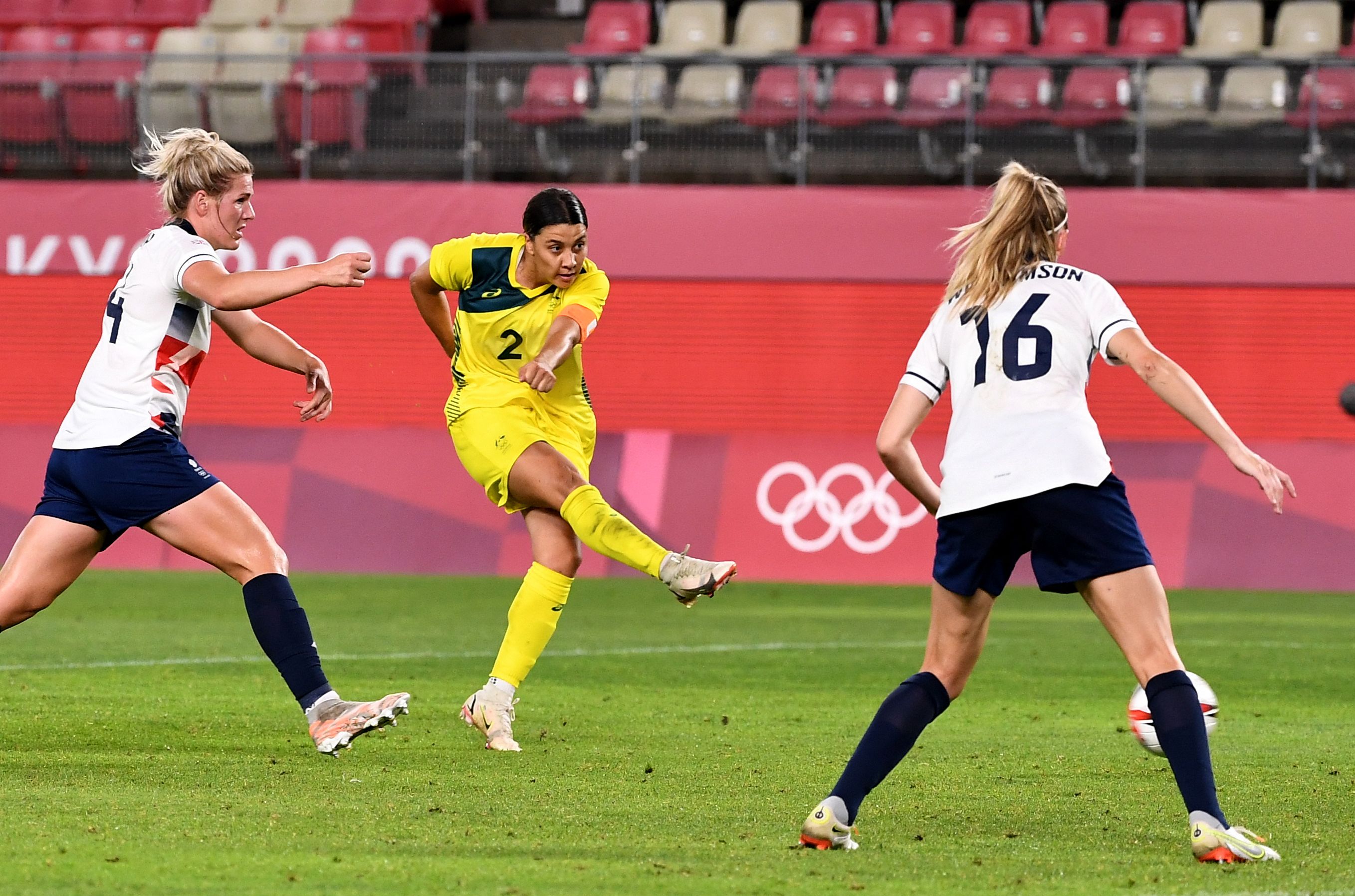 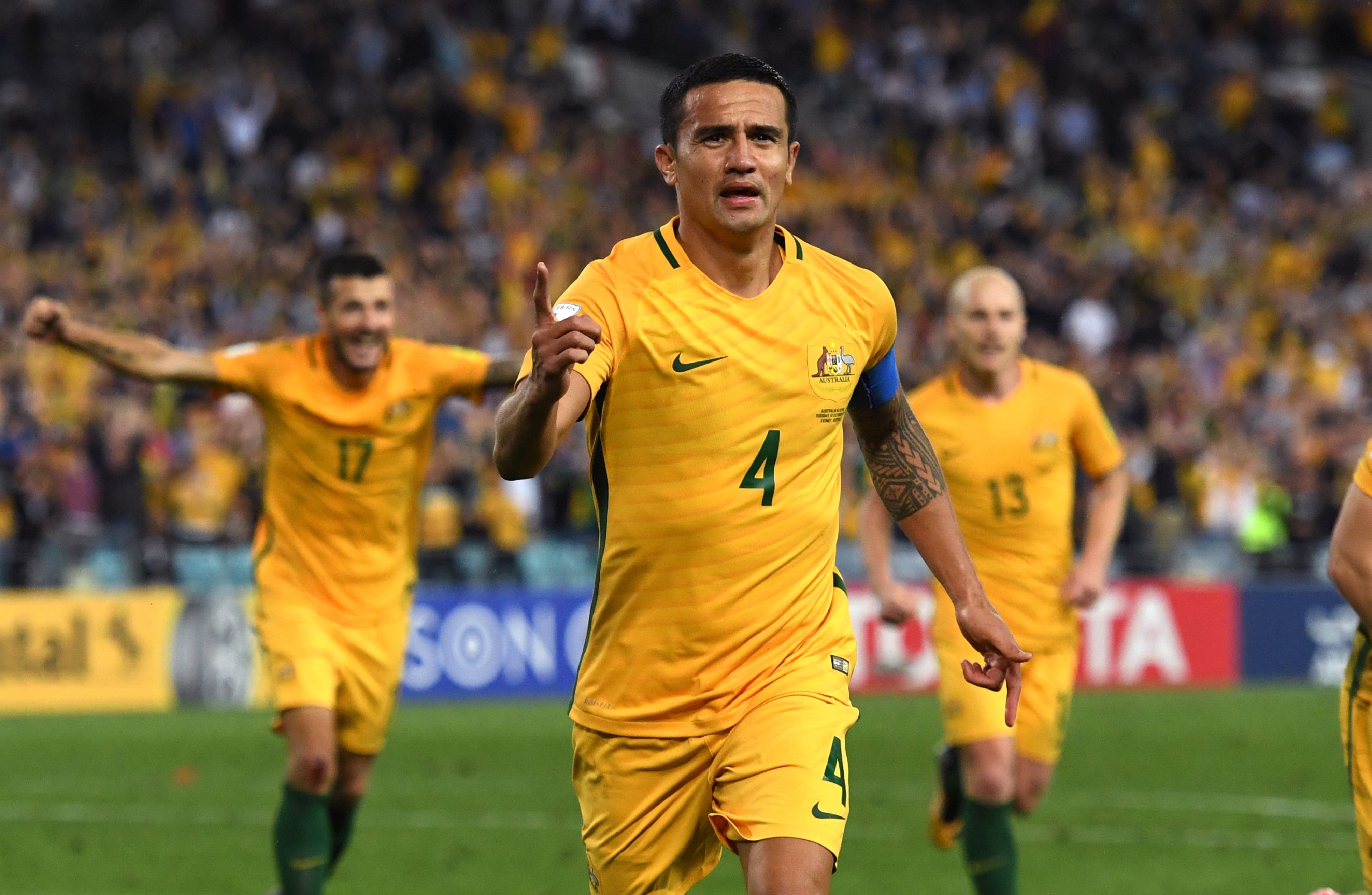 Kerr, 28, is just one goal shy of equalling Cahill’s tally of 50 goals in a national vest, a record the former Toffees frontman set in November 2013 when the men’s team beat Costa Rica in a 1-0 friendly.

“It’s such a crazy one for me because Tim Cahill, to me, is just on another level,”

“What he did for the Socceroos is amazing and honestly it will just be really surreal for me.

“I can’t believe that I’m going to hopefully tie his record at some point and then to go beyond it, it’s going to be crazy.”

Kerr, who will skipper the Matildas when they play the United States on November 27, currently has 49 goals in 102 senior international appearances.

The striker, who is last term's WSL’s Golden Boot winner, made her senior Matildas debut at just 15 coming on as a sub during a friendly loss to Italy.

At 16 Kerr would go on to score her first goal in a Women’s Asian Cup draw with North Korea.

The Kingsmeadow star is also part of a group of Australia Women aces who won a battle for better pay and work conditions after a players’ strike with football bosses agreeing to their demands.

This year Kerr is due to play in her first-ever Women’s FA Cup final after the international break. 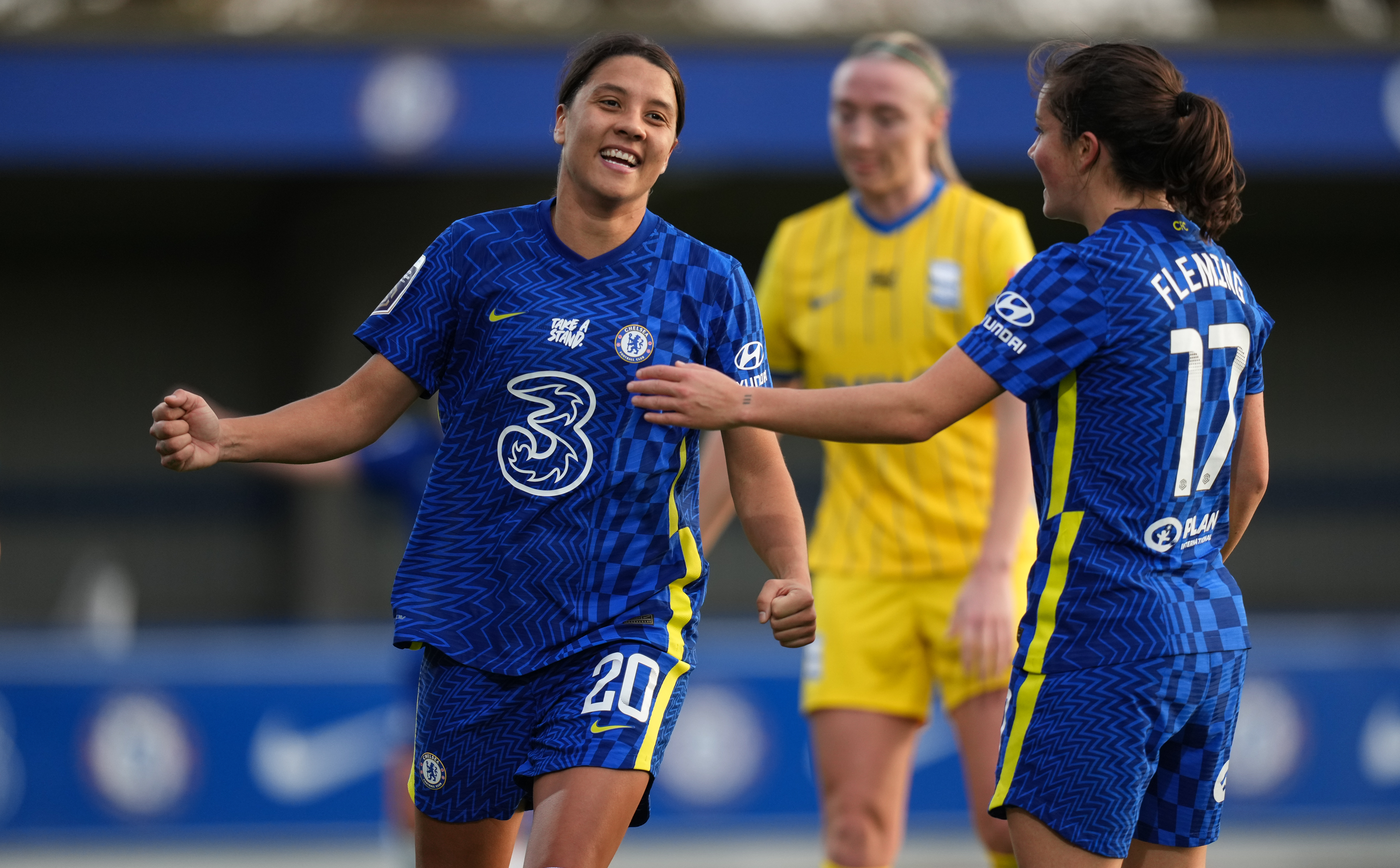 The clash will see the Australia star’s Chelsea side take on Arsenal in the delayed final of last term’s contest.

The Blues aim to win the Cup for the third time in their history.

Should Chelsea triumph it will see Kerr win her fifth major trophy in England since sealing a high profile move to the club in 2019.

And the forward, whose country will co-host the 2023 World Cup, wants to help change how the women’s game is seen in Australia.

“I don’t just want to be a player that was good for a certain amount of years. 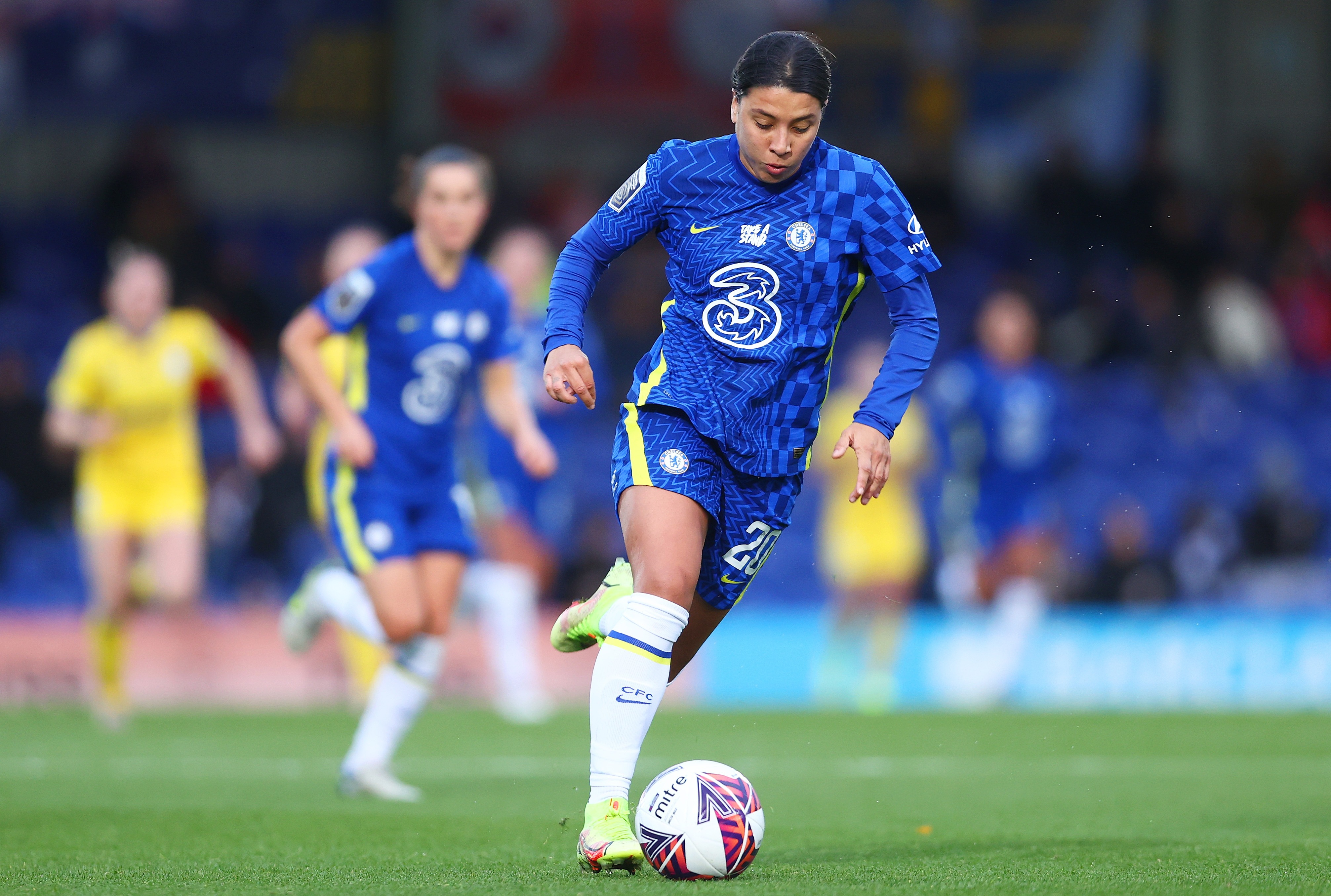 “For me, those things are done on the field, but also off the field and I’m really lucky, the whole team is pushing that way.

“I hope that in 50 years’ time when people look back on the Matildas they see this decade as the turning point in women’s football because I feel like it is.”