CHELSEA are reportedly set to hand Marc Guehi the chance to become the latest academy player to break into the first-team.

The Athletic claim the defender's continued good form on loan at Swansea City is being closely monitored by Frank Lampard. 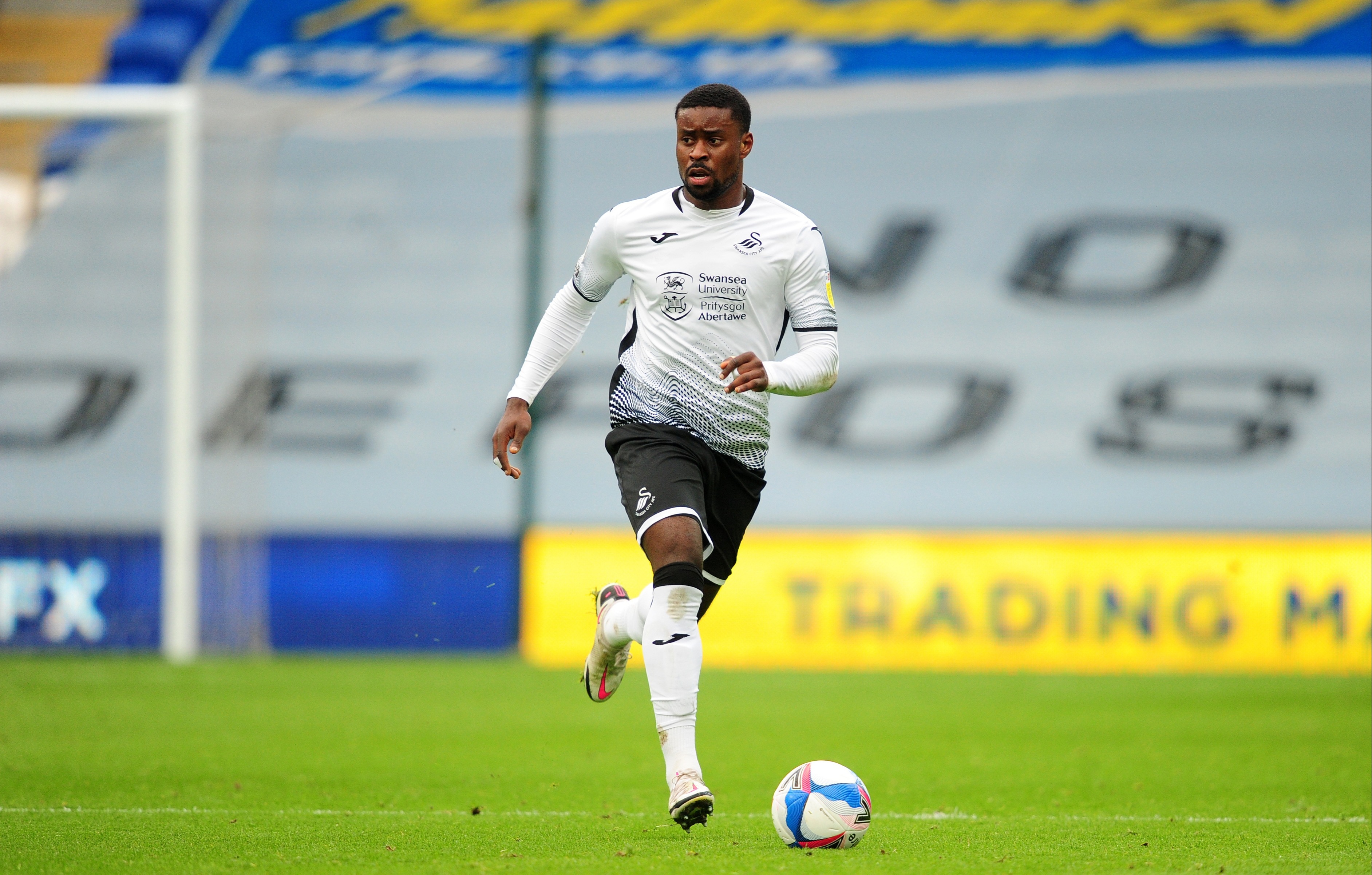 And the report adds that Guehi will see out the campaign in Wales but he is being earmarked to join Chelsea’s squad for pre-season next summer.

Stamford Bridge staff will then run the rule over the 20-year-old ahead of potentially integrating him in the first-team for the 2021-2022 season.

Blues chief Lampard may then decide instead that the next step in Guehi's development is a Premier League loan to gain more experience.

The England Under-21 international signed a new contract at Chelsea last year until 2022, with the west Londoners also retaining an option to extend the deal by a further 12 months.

Guehi first joined Swansea back in January before agreeing a return loan to the Liberty Stadium in August.

The young centre-back impressed for Steve Cooper's side again on Saturday as he kept a clean sheet in the Swans' 2-0 win over rivals Cardiff City.

Chelsea currently have five central defenders in their senior squad but that number could be dramatically less over the next few transfer windows.

Fikayo Tomori's Blues future is in doubt after SunSport revealed French outfit Nice are eyeing a loan move next month.

Both Andreas Christensen and Antonio Rudiger are also thought to be set for permanent exits after falling out of favour under Lampard.

Thiago Silva meanwhile is yet to decide whether he will take up the option in his Chelsea contract to stay at the club for another year.

The Blues are looking to bounce back against rivals West Ham on Monday following back-to-back away defeats at Everton and Wolves.