CHELSEA will be 'scary' next season if they sign Erling Haaland, believes Micah Richards.

The Blues are among a number of top European sides chasing the Norwegian's signature at the end of the campaign. 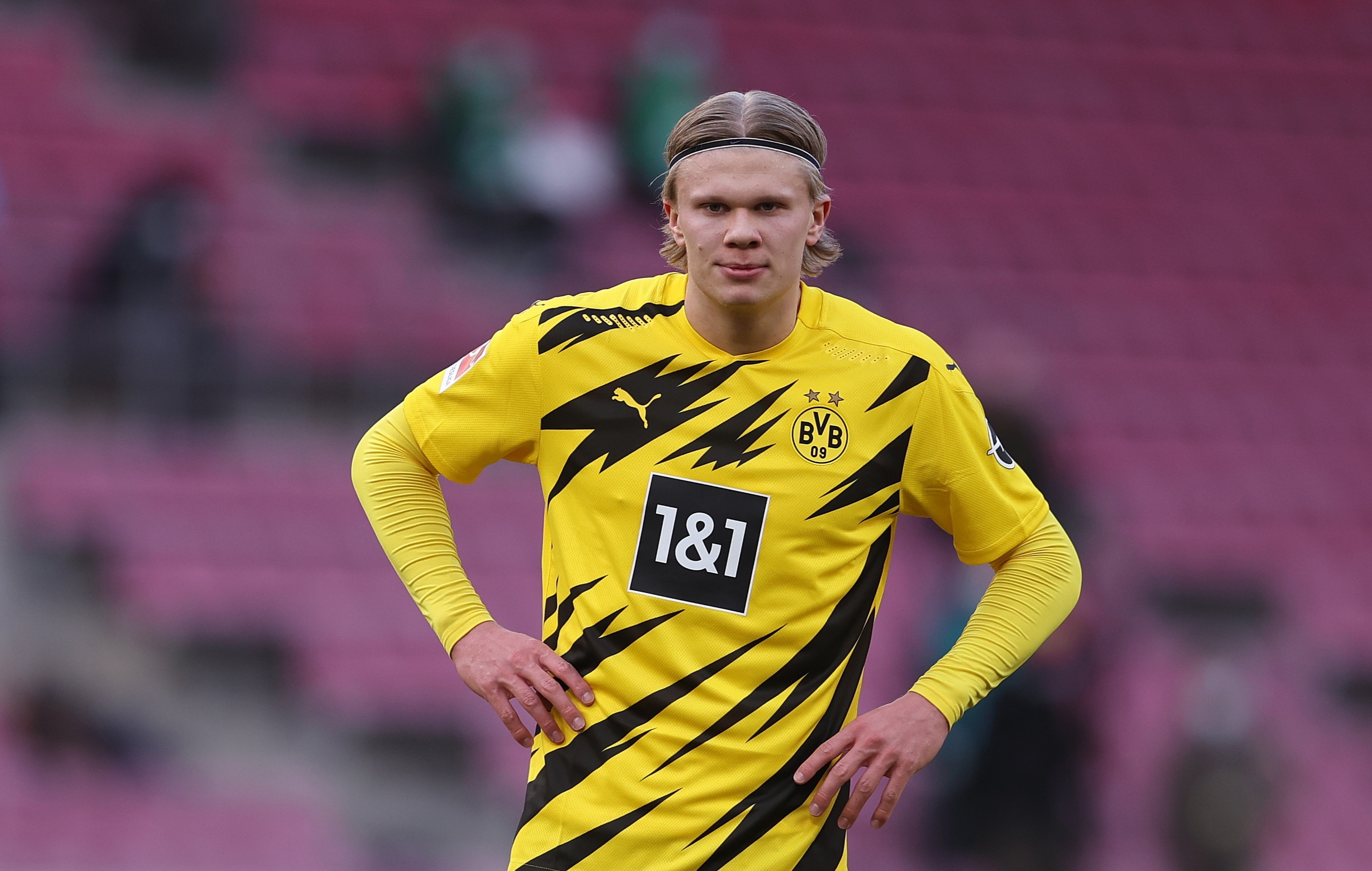 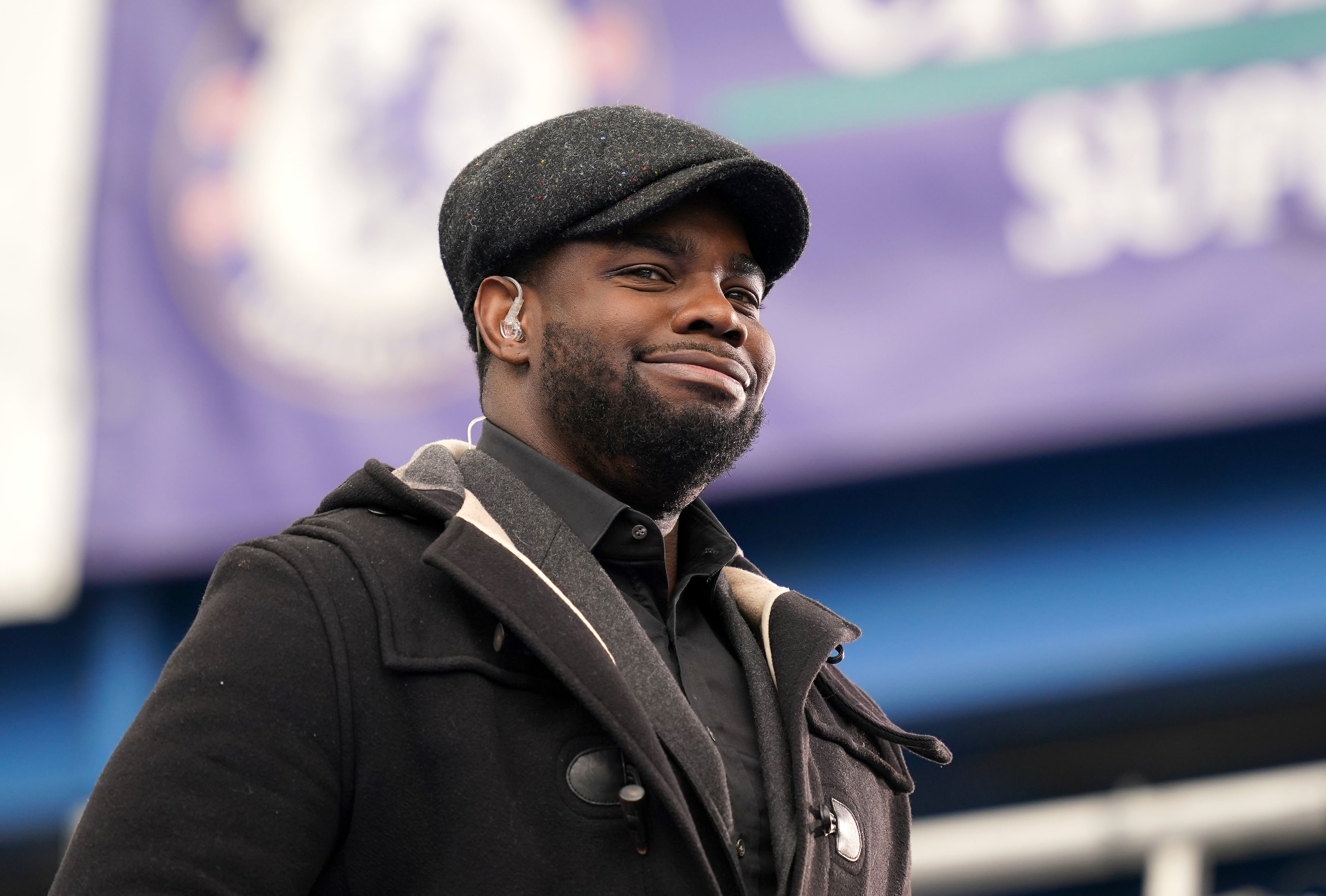 Club chiefs are reportedly willing to give the move the green light, IF boss Thomas Tuchel can guide them into next season's Champions League.

And pundit Richards, 32, believes that they will have it made if they can sign the Borussia Dortmund hotshot.

Following Chelsea's 2-0 win over Sheffield United, he told the BBC: "I think they've got absolutely everything. They've sorted their defensive problems.

"The only thing to add that little bit of icing to the cake would be a striker. They've put Werner in there, they've put Havertz in there.

"It seems like they've not really cracked that offensive aspect of the game.

"I'm not going to speculate. If you put Haaland in this team, they'll be scary next season."

The Blues have kept a remarkable 12 clean sheets in 14 matches since Tuchel took charge in January.

But they have suffered at the other end, having scored fewer goals than 11th-placed Leeds in the Premier League. 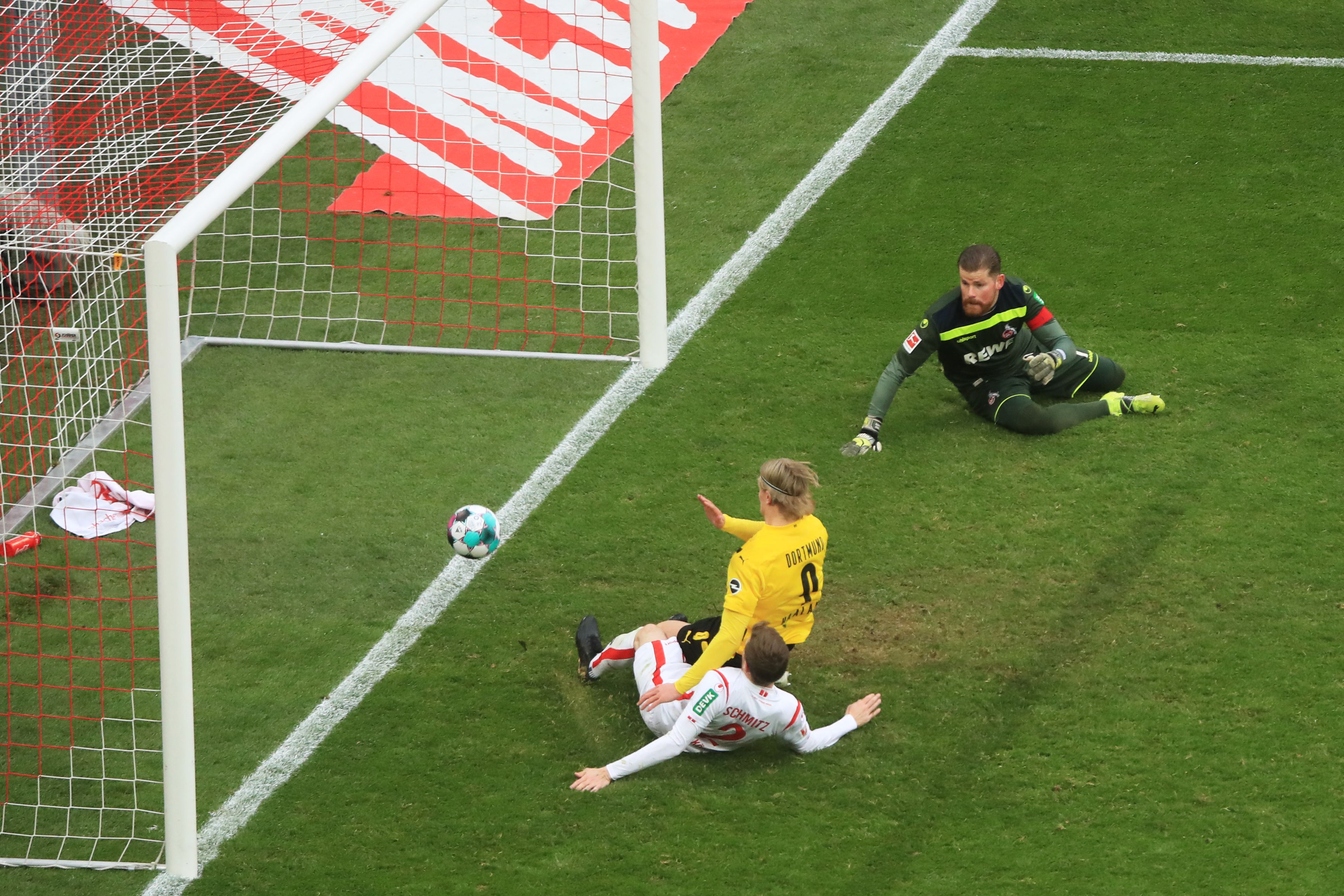 It's been a different story for Haaland in Germany this term, however, having crashed in 33 goals in 31 games for Dortmund.

But even his latest double couldn't prevent BVB slipping up yet again, this time at the hands of Koln.

After the match, Haaland was seen stomping off the pitch in a huff, as his team fell four points behind Eintracht Frankfurt in the race for top four.

As well as Chelsea, Manchester United and Manchester City are also in the hunt for Haaland.

Pep Guardiola in particular has talked up the striker, but the City boss' former club Barcelona, as well as old foes Real Madrid, also want the 6ft 4in ace.

On Tuchel's early reign at Chelsea, Richards continued: "He's still trying to find out what his best team is.

"He's gone with different systems. It's all about working out what's best for your team.

"Everyone thinks, 'oh, new manager… we're going to score loads of goals.' It never happens. Give him time next season to implement his style."