THE “greatest show on turf” is back. Cheltenham Festival, the annual carnival of horse racing, returns from March 16 to 19, peaking with the Gold Cup on the final Friday.

There’s usually more than 200,000 in attendance across the four days at the Prestbury Park course, but this year the stands will be sadly empty. However, ITV Racing is bringing the experience home by showing six races live every day, and you can be part of the action. 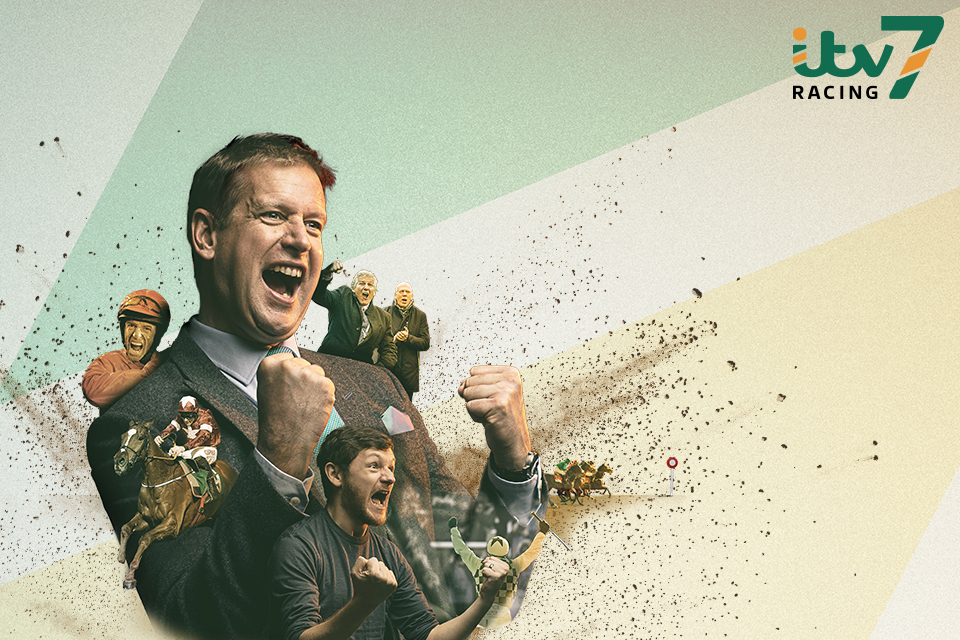 You have nothing to lose by playing ITV7 – a free game picking the winners of the seven races that are run each day. The original ITV Seven launched as a programme in the early 1970s, now it's making a return after 36 years away – and there’s over £500,000 in jackpot prizes to be had across the festival.

You can get that winning feeling with itv7! Visit itv7.itv.com to register and play for free – Pick 7 horses every day of the Cheltenham Festival for your chance to win the rollover jackpot with prizes of over £500k! Free to play. 18+ and uk only, t&cs apply.

“I got involved in horse racing back in the late 1970s helping my grandfather pick his ITV Seven selections, and that’s one of the reasons I was so keen to bring it back when I came to ITV Racing,” says commentator Ed Chamberlin, “I know a lot of people have been enjoying the racing during lockdown, so I hope we can bring them some excitement and get more people into the sport.”

What about picking those winners? Chamberlin has some pointers. “This is meant to be fun so go for names, colours, stories but if you want to take it more seriously then, for me, form is the most important thing. Study the papers to see how the horses have been faring in other races in the run-up.

“Also check if they have ‘festival form’ – whether they’ve performed well at Cheltenham before because it’s a unique course. Look at Al Boum Photo, he’s going for his third straight win in the Gold Cup, that’s why he’s favourite.”

The weather is never far from any tipster’s thoughts. “Every horse likes different ground – firm or soft,” says Chamberlin “It'll be on the soft side but just how soft we won’t know until a few days before, if there’s a deluge some horses will struggle.”

Any other factors to consider? “Some look at jockeys, but for me that’s fine margins because they’re all so good. I would say that Irish trainers like Willie Mullins appear to have the upper hand at the moment, so that’s worth taking into account. But the rivalry with British trainers, like Nicky Henderson and Paul Nicholls, is what makes it such a great week.”