Chick-fil-A is making sure its used cooking oil is going somewhere useful.

DAR PRO Solutions, a brand owned by Darling Ingredients, will collect Chick-fil-A’s used cooking oil from locations in the U.S. and Canada, according to the release.

DAR PRO Solutions explains on its website that restaurants will receive a grease container from the brand, which DAR PRO will service based on the tank capacity and volume.

The brand says it operates 24/7 to remove used cooking oil from restaurants "without interrupting your operations." 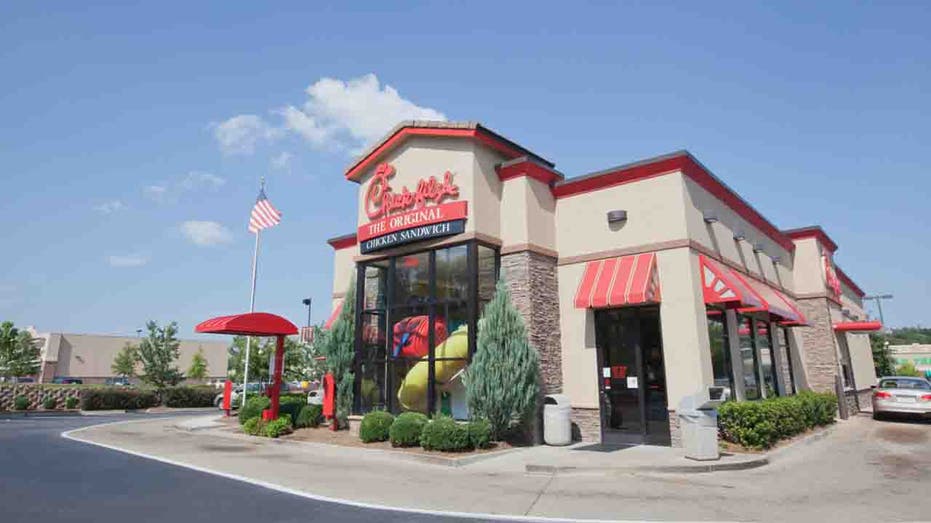 Once the used cooking oil is removed, DAR PRO repurposes it at the brand’s nearest "biosecure processing plant."

"The majority of used cooking oil is recycled and used in the production of clean-burning biofuels," the website says.

"At Chick-fil-A, we are committed to caring – and that includes caring for others through our food and caring for our planet," Rodney Bullard, Chick-fil-A’s vice president of corporate social responsibility, said in a statement.

"Our innovative partnership with DAR PRO Solutions helps us be responsible stewards of the resources at our restaurants and allows us to support the future of renewable transportation fuel – all while positively influencing the communities we serve," Bullard added.

"We admire Chick-fil-A's commitment to reducing food waste and are proud to be part of a solution that keeps food waste out of our landfills while delivering a renewable fuel that reduces GHG emissions," Sandra Dudley, Darling Ingredients’ executive vice president of renewables and U.S. specialty operations, said in a statement.

In the release, Darling Ingredients said it "turns hundreds of millions of pounds of used cooking oil into renewable diesel."