A 16-year-old brother survived while a juvenile was arrested — police will not say if they are the same person.

Two children aged 12 and 3 have been murdered along with both parents in West Virginia.

Police in Elkview discovered all four bodies at a home on Cemetery Hill Drive on Sunday morning after receiving a 911 call from a relative who had not heard from the family in days.

The grandfather drove to the home around 10:40AM and found the door unlocked and entered, where he found three bodies. Police later found a fourth victim under a bed. 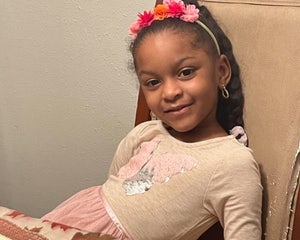 All four had reportedly been shot dead.

In a subsequent update, the Sheriff’s Office announced that a juvenile had been charged with all four murders.

Authorities did not reveal if the accused was the fifth resident of the home, adding in a statement: “It is unlawful for our agency to release more information regarding juvenile offenders.”

However they said the crime did not appear to be random, and assured neighbors they were not in danger. 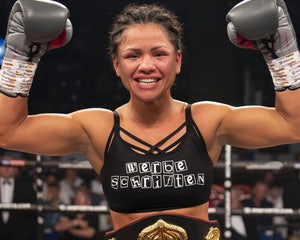 He said investigators were not yet sure when the quadruple murder occurred.

“We’re in the process now of going through the residence, collecting evidence and conducting the investigation.

One neighbor told the broadcaster her husband was walking their dog when he ran into the grandfather shortly after making the grim discovery.

“He said I found mom and dad dead, the middle boy […] was on the floor and the baby was under the bed,” she said.

“And he said ‘anybody been over here?’ and my husband said ‘no’’ and he said ‘well they’re dead, they’re all dead’,” she said.

The names of the deceased are expected to be released on Monday.