“Teamwork makes the dream work,” is seemingly the motto these days. Many celebrities have rallied behind Lizzo’s more recent public stance against hateful remarks. The “Rumors” singer spoke out last week in a video she posted on Instagram emotionally expressing how “sometimes I feel like the world just don’t love me back.” She further expressed that in the 21st-century racists and fatphobic comments are not ok. 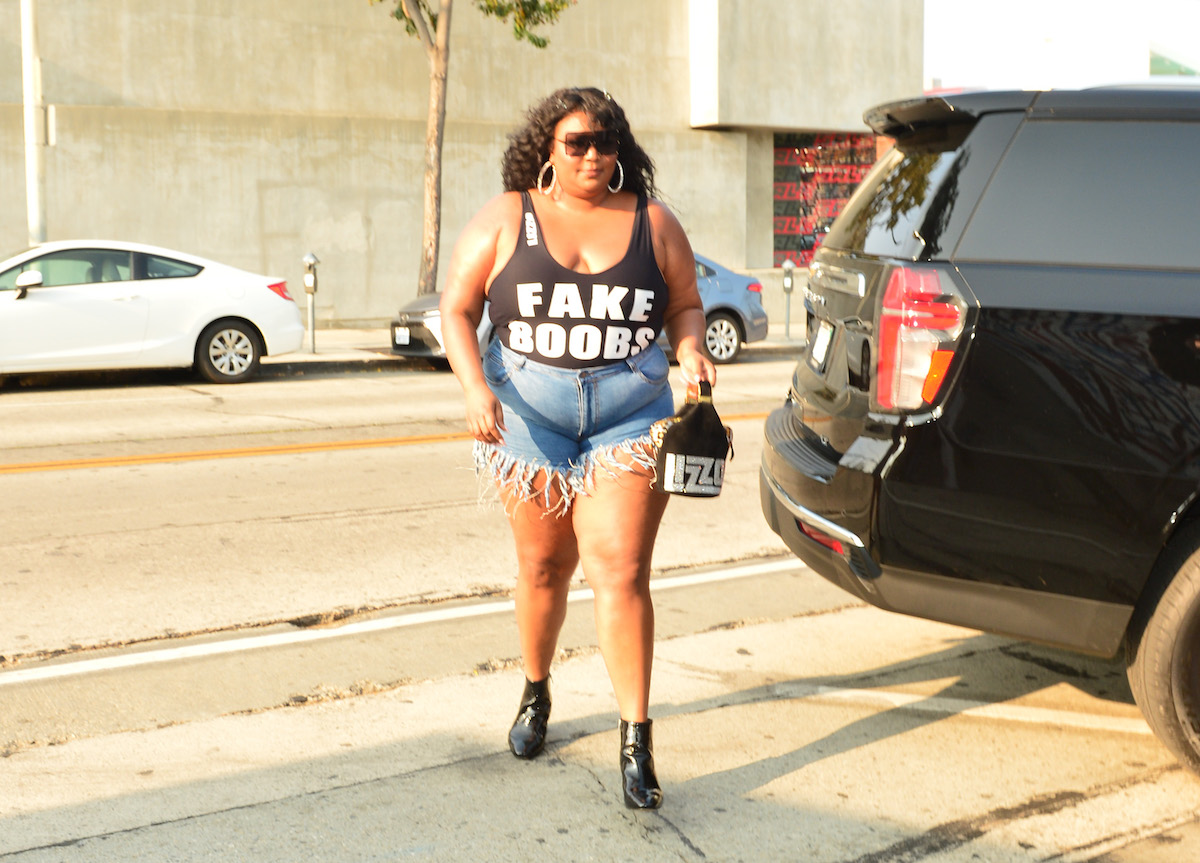 Lizzo speaks out against online attacks

Lizzo unapologetically claims her space literally and figuratively while simultaneously addressing how many people have an issue with it. While she isn’t looking for everyone to be a fan of her or her music, she emphasizes that the unnecessary hate and lack of respect are uncalled for.

“People say s— about me that doesn’t even make sense. It’s fatphobic, it’s racist, and it’s hurtful,” she shared. “If you don’t like my music, cool. If you don’t like ‘Rumors’ the song, cool, but a lot of people don’t like me because of the way I look.”

Elsewhere she added: “And for the most part, it doesn’t hurt my feelings, I don’t care. I just think when I’m working this hard, my tolerance gets lower, my patience is lower, I’m more sensitive, and it gets to me.”

What celebrities have come to Lizzo’s defense? 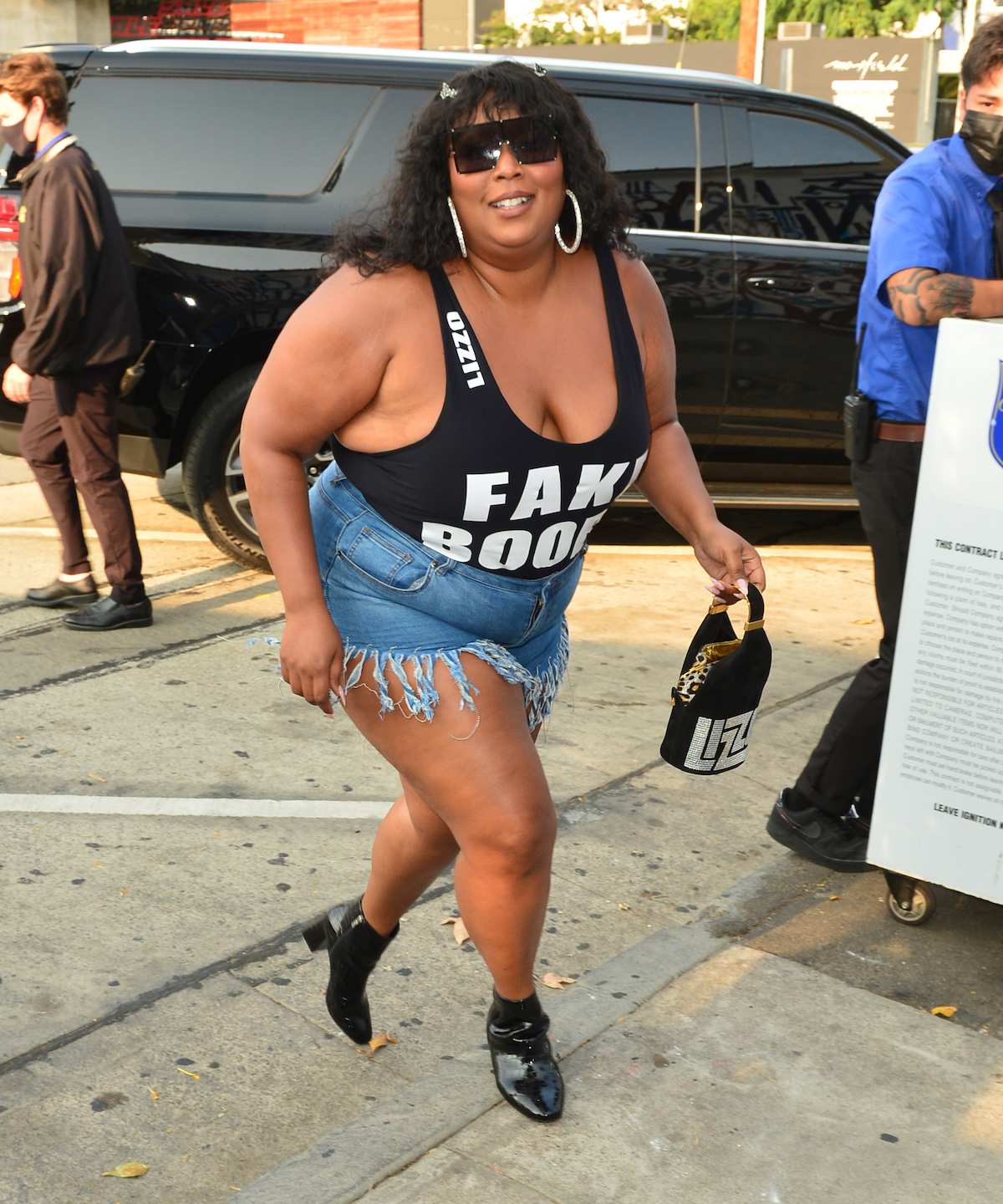 Following the harsh and hateful criticism that Lizzo experienced before and after she dropped her new single “Rumors” featuring Cardi B, she took a mini hiatus from posting and had archived most of her pictures.

During that time frame multiple celebrities, including Chloe Bailey, Cardi B, Migos rapper Offset, and now The Game have all spoken up in disapproval of the vulgar comments.

Cardi B tweeted: “When you stand up for yourself, they claim you’re problematic & sensitive. When you don’t, they tear you apart until you crying like this. Whether you skinny, big, plastic, they going to always try to put their insecurities on you. Remember these are nerds looking at the popular table.”

Chloe Bailey also tweeted: “I’m so proud of you @lizzo people are gonna talk, but you have power in your voice. thank you for inspiring me.”

In addition to the public outpour of love, Missy Elliot was amongst one the stars to personally send a message, which Lizzo shared on her Instagram story. “Once every few decades, someone breaks the mold,” she wrote. “And you are one of those people. Continue to shine and be blessed through your next journey.”

What is Lizzo currently working on?

Since then, Lizzo hasn’t let the cruel remarks keep her down for too long as she’s currently restored her dominant social media presence again. Her Instagram comments that flooded with heart, fire, and praise hands emojis speak for themself as she teases at dropping a full twerking video soon.

In a post prior to that, you’ll see her celebrating the astounding achievements “Rumors” has made, as she flaunts that it gracefully sits on Billboard’s Hot Top 10.

It looks like her signature outfit has been a black and white leotard with the words: “Fake Boobs” plastered across the front, which is a direct line from her song as she continuously resists the internet fables.