Chris Harrison Will Likely Not Return for Michelle's 'Bachelorette' Season

Taking some time. After sitting out of Bachelor in Paradise season 7 and season 17 of The Bachelorette, it’s likely that Chris Harrison will not be back for season 18, a source tells Us Weekly. Although final decisions have not been made, the insider notes that they are currently weighing their options about a new host for Michelle Young‘s episodes.

The news comes one day after Us confirmed that the longtime host, 49, will not return for Bachelor in Paradise, set to return to ABC in August. The seventh season will instead be led by a rotating roster of celebrity guest hosts, including David Spade, who is set to helm two episodes. 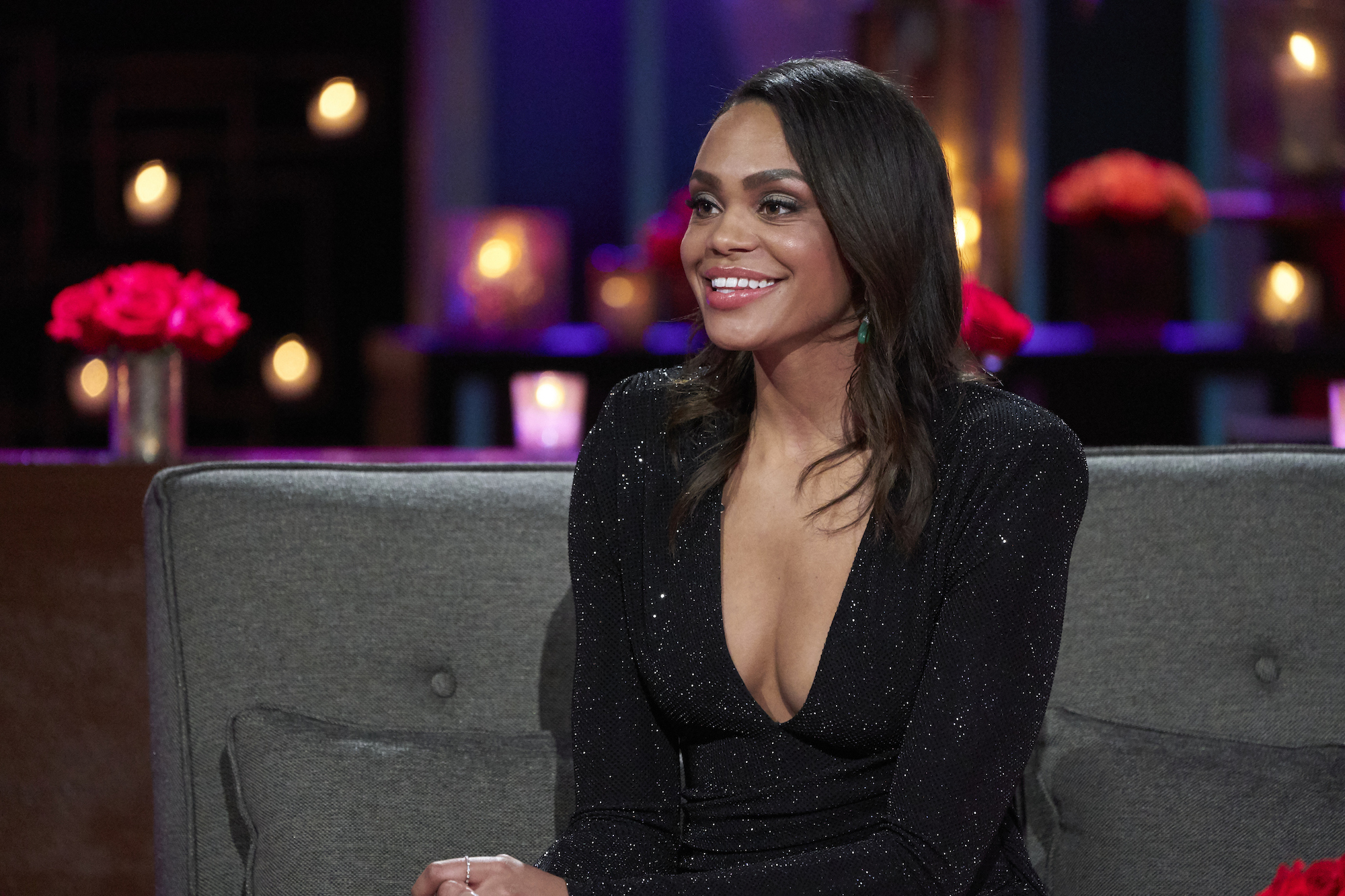 Harrison first stepped away from the franchise in February, after making controversial comments in support of contestant Rachael Kirkconnell. He did not return for the After the Final Rose special during Matt James’ season of The Bachelor and was replaced by Tayshia Adams and Kaitlyn Bristowe for Katie Thurston‘s season of The Bachelorette.

For the first time ever, ABC announced the next two Bachelorettes during the After the Final Rose special, revealing that Young, 28, will have her shot at finding The One following Thurston’s season, which debuts this month.

In March, the former Who Wants to Be a Millionaire? host gave his first interview following his step away from the franchise. 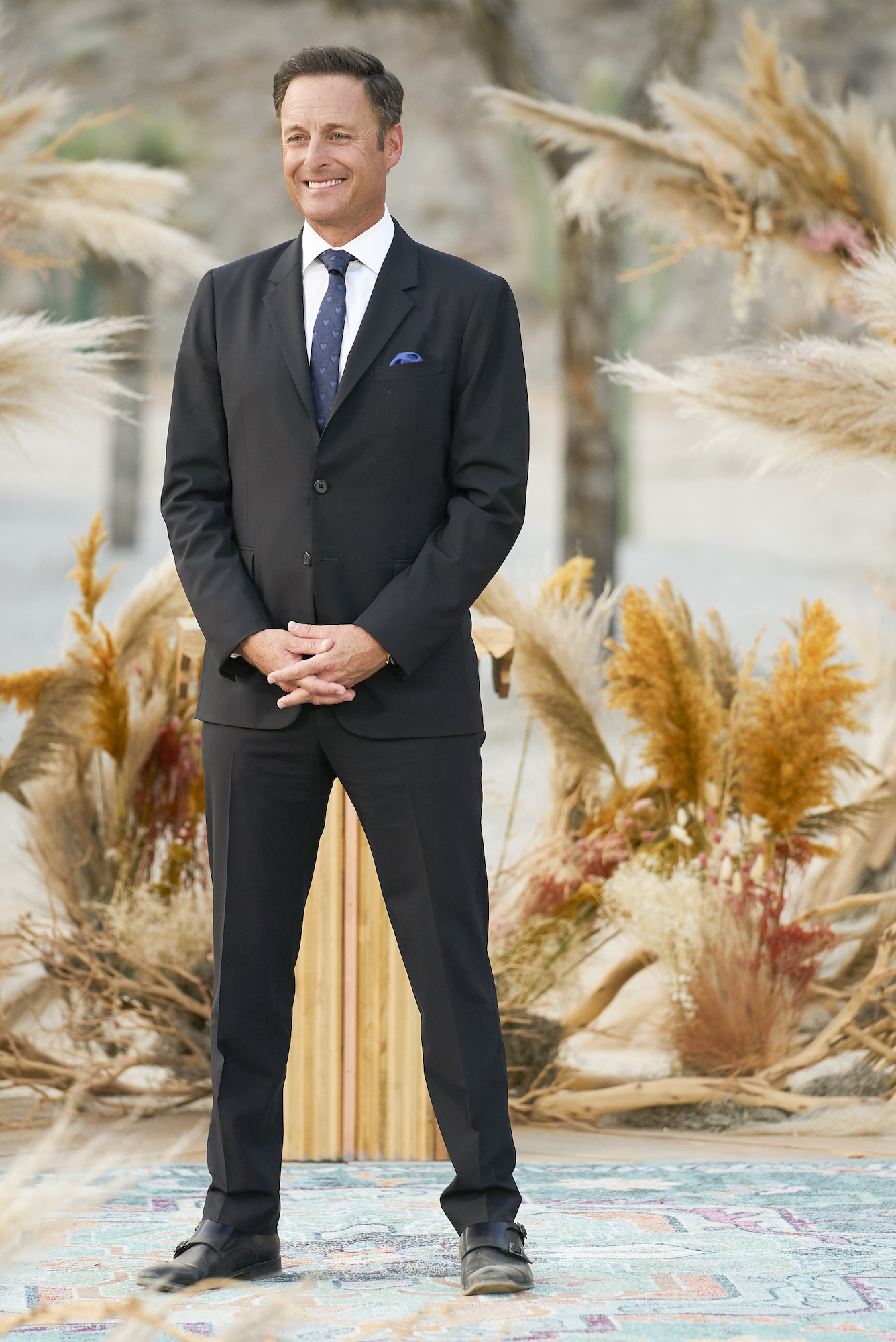 “I am an imperfect man, I made a mistake and I own that,” he shared on Good Morning America, apologizing multiple times for his comments defending Kirkconnell’s racially insensitive posts. “I believe that mistake doesn’t reflect who I am or what I stand for. I am committed to progress, not just for myself, also for the franchise. And this is a franchise that has been a part of my life for the better part of 20 years and I love it.”

He also added that he still sees a future working with the franchise.

“I plan to be back and I want to be back. And I think this franchise can be an important beacon of change. I know that change is felt, not just by me, but by many others. And we are excited and willing to do the work to show that progress,” the Perfect Letter author said at the time. “This interview is not the finish line. There is much more work to be done. And I am excited to be a part of that change.”