CHRIS Hill is ready to leave the ‘bus stop’ gloomy – along with a few friends and his former club.

The Warrington star was brought through at Leigh. When he made his 2005 debut, current coach John Duffy played. 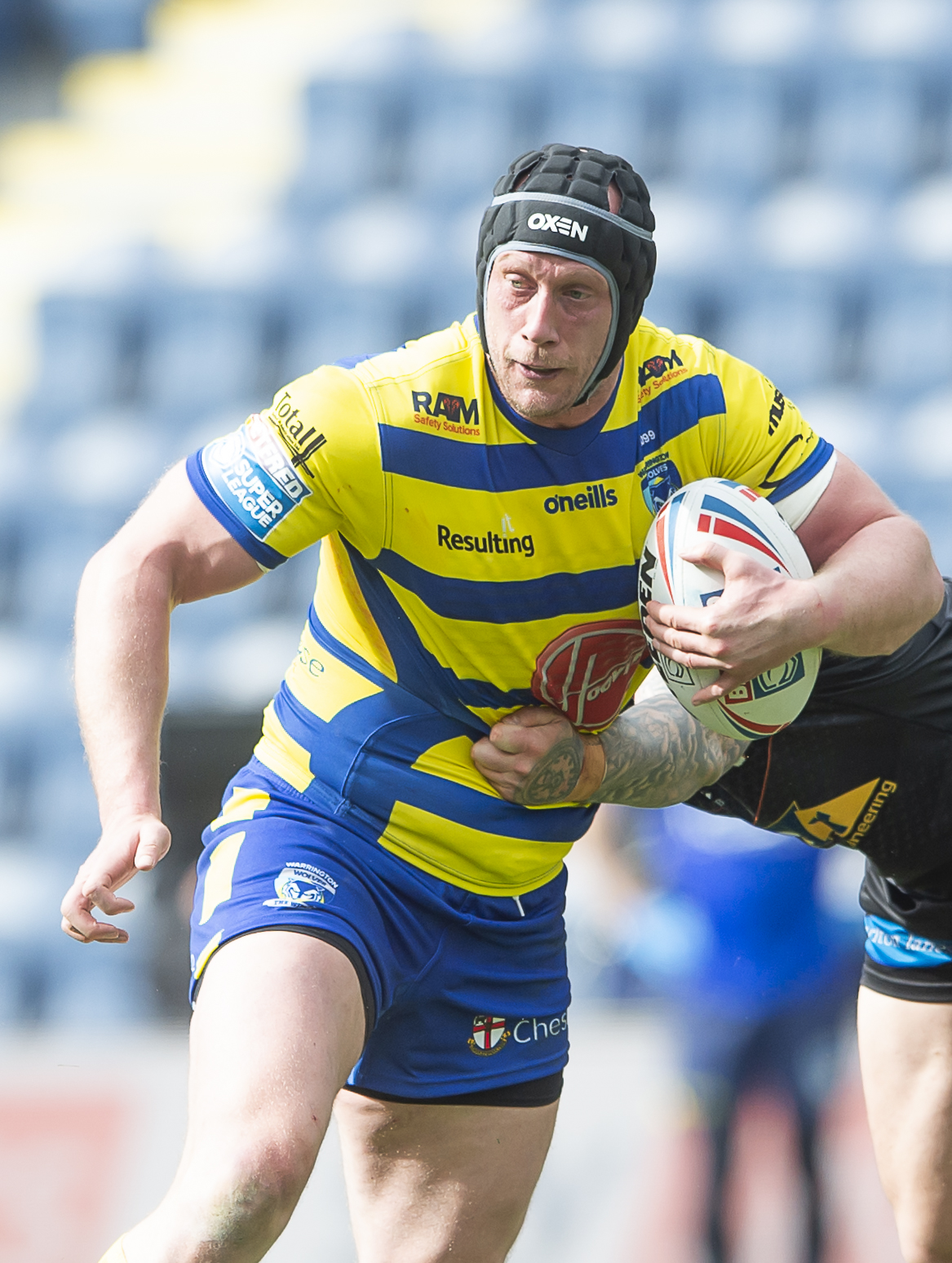 Before that, as a 10-year-old, Hill was coached by the boss’ father, John Snr.

However, a more than 20-year connection will be put to one side, along with plenty of others, and there will be no messages.

For this Wiganer, there is little emotion, just the willingness to get one over his home borough's ‘dark side’ as the Wolves look to get over their opening day loss to Castleford.

Hill said: “Life brought me over to Leigh, which was the dark side then!

“The rivalry between Wigan and Leigh is mad. When they play each other, Leigh basically stops but there’s plenty of banter, with Wiganers saying Leigh is just a bus stop. 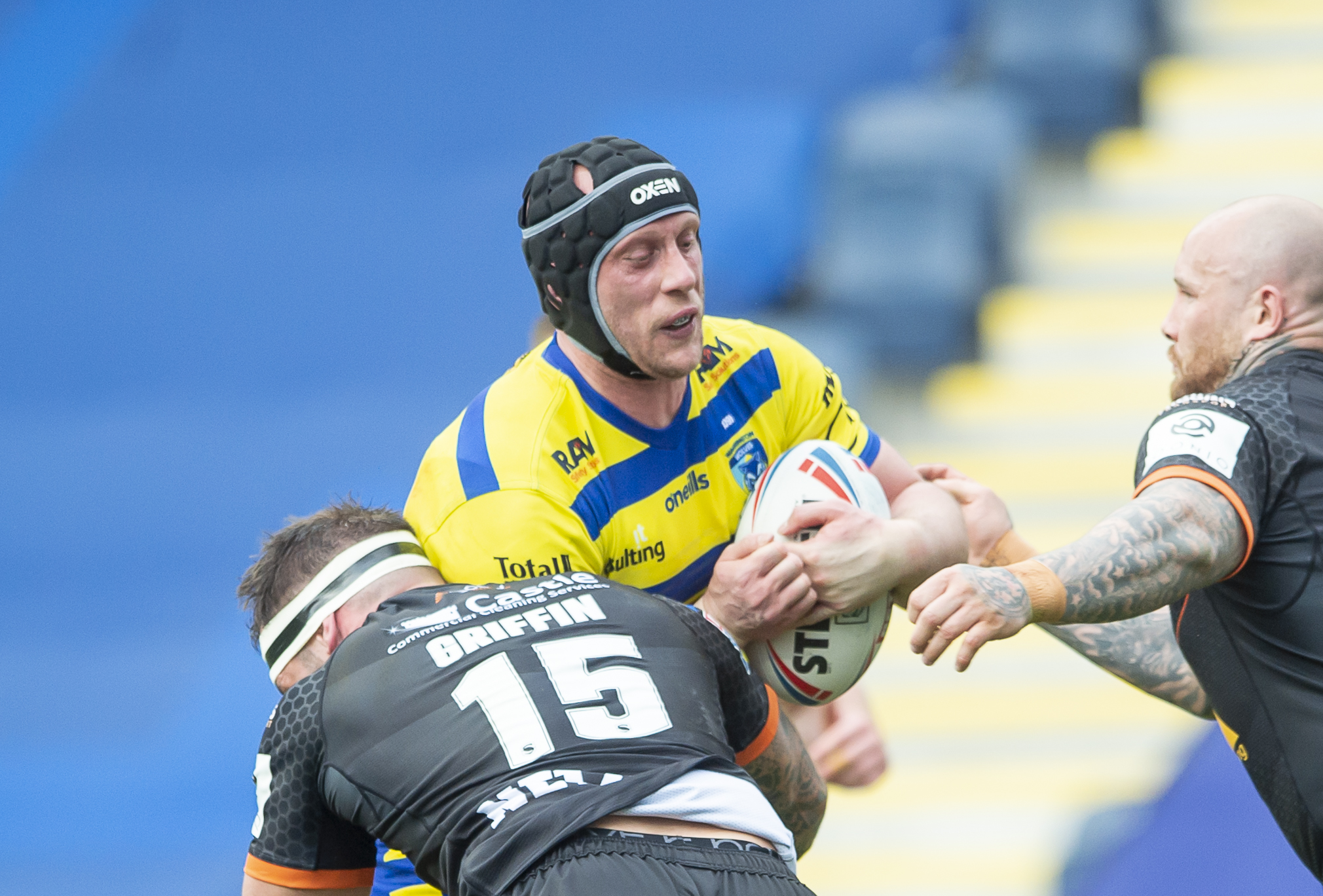 “John and I are good mates. We speak regularly just about different things, generally not about rugby league.

“His dad coached me when I was nine or 10-years-old and brought me through at Wigan St Patricks. I played alongside his brother too.

“I played for Leigh for a long time and they gave me an opportunity. I always have been grateful and always will be. It’s where I started and got a chance, I also know loads of people there.

“It’s a good fixture and with them coming back into Super League this year, it makes it more eye catching after playing them in the Challenge Cup when they were in the Championship.

“But it’s just another game and one we want to win. We need to be miles better than last week and we’ve identified they areas we need to get better in. 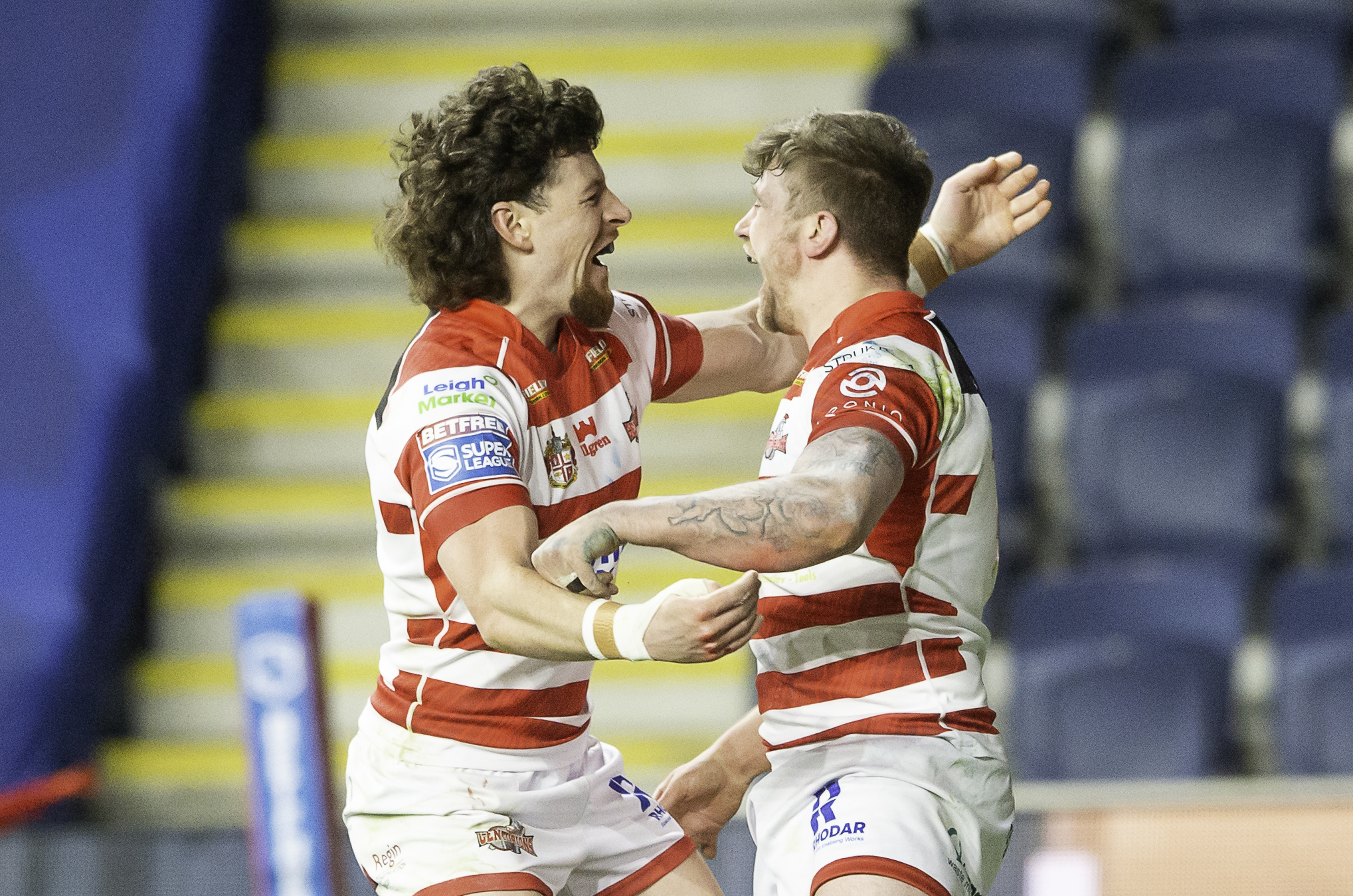 “They’re only little things but there’s a snowball effect. Given the way we went through pre-season, it was a surprise.”

Duffy’s side played Hill in his Warrington testimonial, showing just how much he credits them for all they have done.

But even when he made his debut as a 17-year-old, he knew he was something special.

“I was probably about 34 then,” Duffy quipped. “Chris always played a year up at St Patricks and he made me look good for a couple of years at the back end of my career, so I can’t knock him!

“I speak to him every week. He’s a big friend of mine and it’s no shock the way he’s gone about his career.”