Springwatch wildlife TV presenter, Chris Packham is a man who is passionate about animals. It’s this passion that has often made him worried about saying the “right things and not offend anyone.” It’s also this passion which saw the star being diagnosed with Asperger’s in his 40s. What is the condition and what are the symptoms?

Growing up Packham always knew he was a little different from his peers.

The presenter described those years as a dark time as he was often subjected to taunts and insults.

Despite his lack of acceptance, it was one of the happiest times of his life as it was the beginning of his successful journey to caring for animals.

In a documentary aired on BBC2, Packham, reveals how he reared a kestrel from a chick and formed a strong bond with the bird.

Packham trained it to fly to him and says when he was flying his kestrel, “It was the happiest I had ever been in his life.” 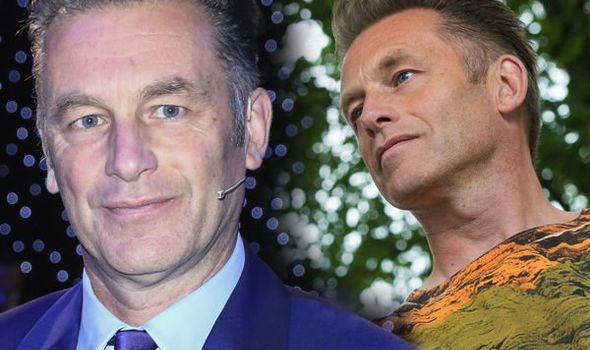 For Chris, relationships with animals are more straightforward and simpler. In the past he’s said: “Human relationships because of their complexity can make you unhappy”.

It’s also due to Packham’s autism that relationships can be more difficult for him than others.

Part of this is due to sensory issues, but the other part is due to the emotional disconnect that results from lack of empathy and poor communication.

Those with Asperger’s struggle to gauge what their partner enjoys and struggle with body language.

Many people who fit the profile for Asperger syndrome are now being diagnosed with Autistic Spectrum Disorder instead, said the National Autistic Society.

The health site continued: “Each person is different, and it is up to each individual how they choose to identify.

“Some people with a diagnosis of Asperger syndrome may choose to keeping using the term, while others may prefer to refer to themselves as autistic or on the autistic spectrum.

“Some people with Asperger syndrome also have mental health issues or other conditions, meaning people need different levels and types of support.

“People with Asperger syndrome see, hear and feel the world differently to other people.” 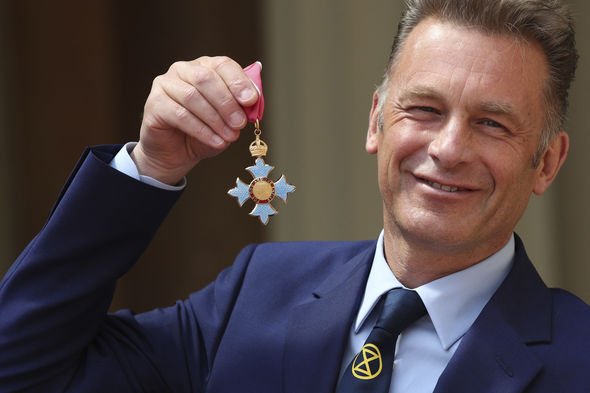 People with Asperger’s syndrome have normal to above-average intelligence but typically have difficulties with social skills and often have pervasive, absorbing interests in special topics.

Fortunately for Packham, his interest and love for animals helped him forge a successful career on television.

He believes being “able to see things and hear things that most people can’t is a gift”.

Packham has benefited from being autistic, experiencing the world in a very different way, with heightened senses and a passion for nature and animals which is palpable for the viewers.