Chris Tarrant, 73, is well known by many as the host of shows including Who Wants to Be a Millionaire? and Chris Tarrant: Extreme Railway Journeys. His career in the media has spanned nearly 60-years and he has built a huge fortune. How much money has he earned?

The TV favourite is estimated to have a net worth of £19million, according to Celeb Trends Now.

Starting his career in 1964, it is no surprise that he has built up such an impressive wealth. 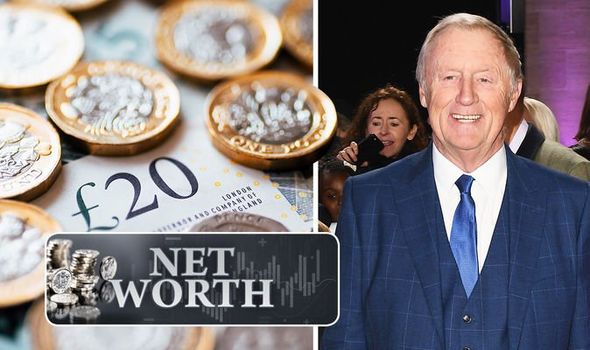 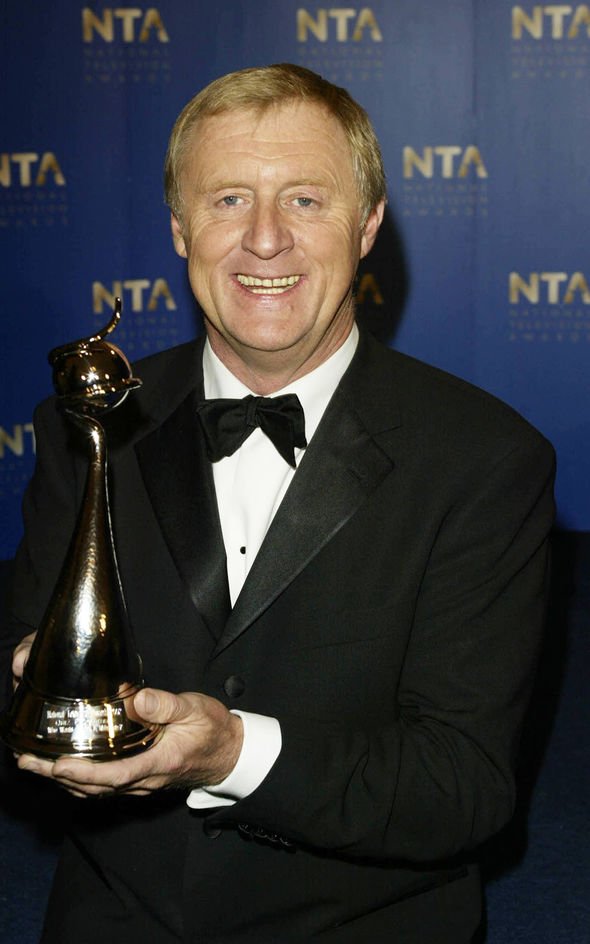 He took his first role in the media when he was still a teenager and worked for the now dissolved television network ATV.

While at the network, Chris presented the current affairs programme ATV Today until 1982.

At the same time, he started to gain fans as a host on the ITV children’s show Tiswas, which he worked on for seven years.

Chris later turned his hand to radio and was a regular presenter on the hit radio station Capital Radio.

The TV star is perhaps best known as the presenter of ITV’s Who Wants to Be a Millionaire?, which he started doing in 1998.

While presenting this, Chris continued to build up his bank account.

Speaking to Mail on Sunday, he said: “Throughout 1999 I was doing the Capital Radio Breakfast Show in the mornings as well as Who Wants To Be A Millionaire?. 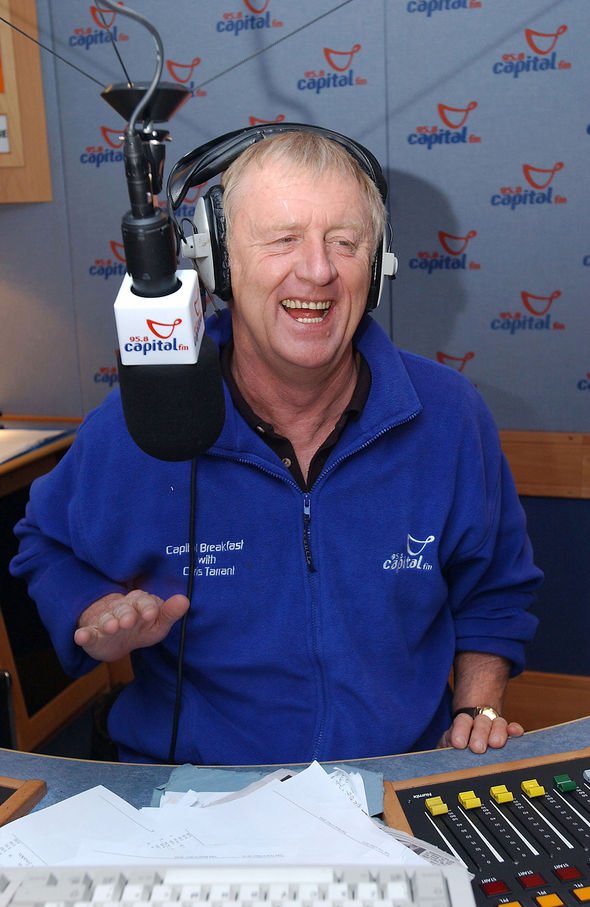 As a result of his fame, Chris also cashed in on some lucrative advertising deals.

He has appeared in campaigns for brands including Kellogg’s, McDonald’s and Tesco. 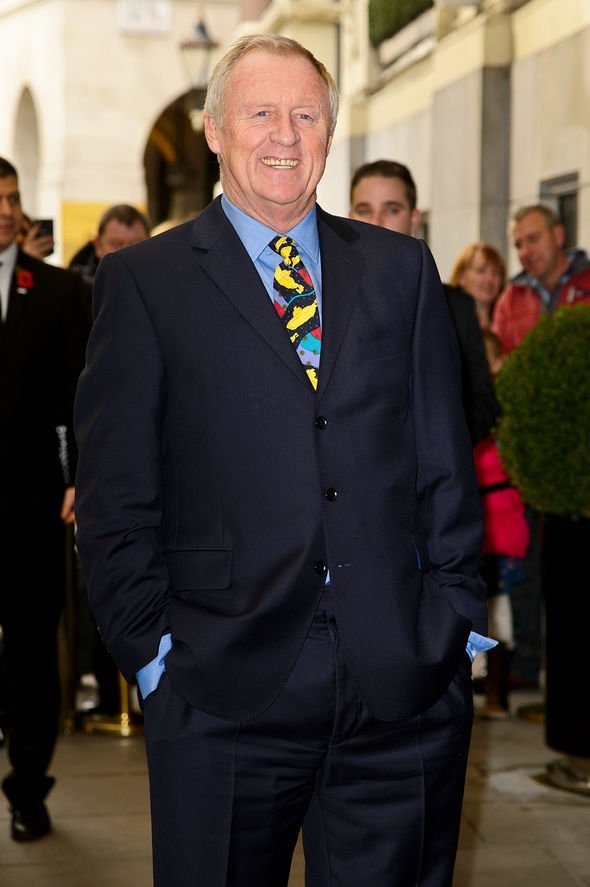 Chris has boosted his fortune with investments in two properties.

He is the owner of a mews house in London as well as a nine bedroom cottage in Berkshire.

Since Who Wants to Be a Millionaire? ended in 2014, he has appeared on shows including Chris Tarrant Goes Fishing, Show Me The Telly and Chris Tarrant: Extreme Railways.