FORMER UFC middleweight champion Chris Weidman admits he wouldn't be shocked if the promotion decides to cut him.

Mixed martial arts' premier organisation is currently cleaning house ahead of the New Year, with a total of 60 fighters to be given their marching orders this month. 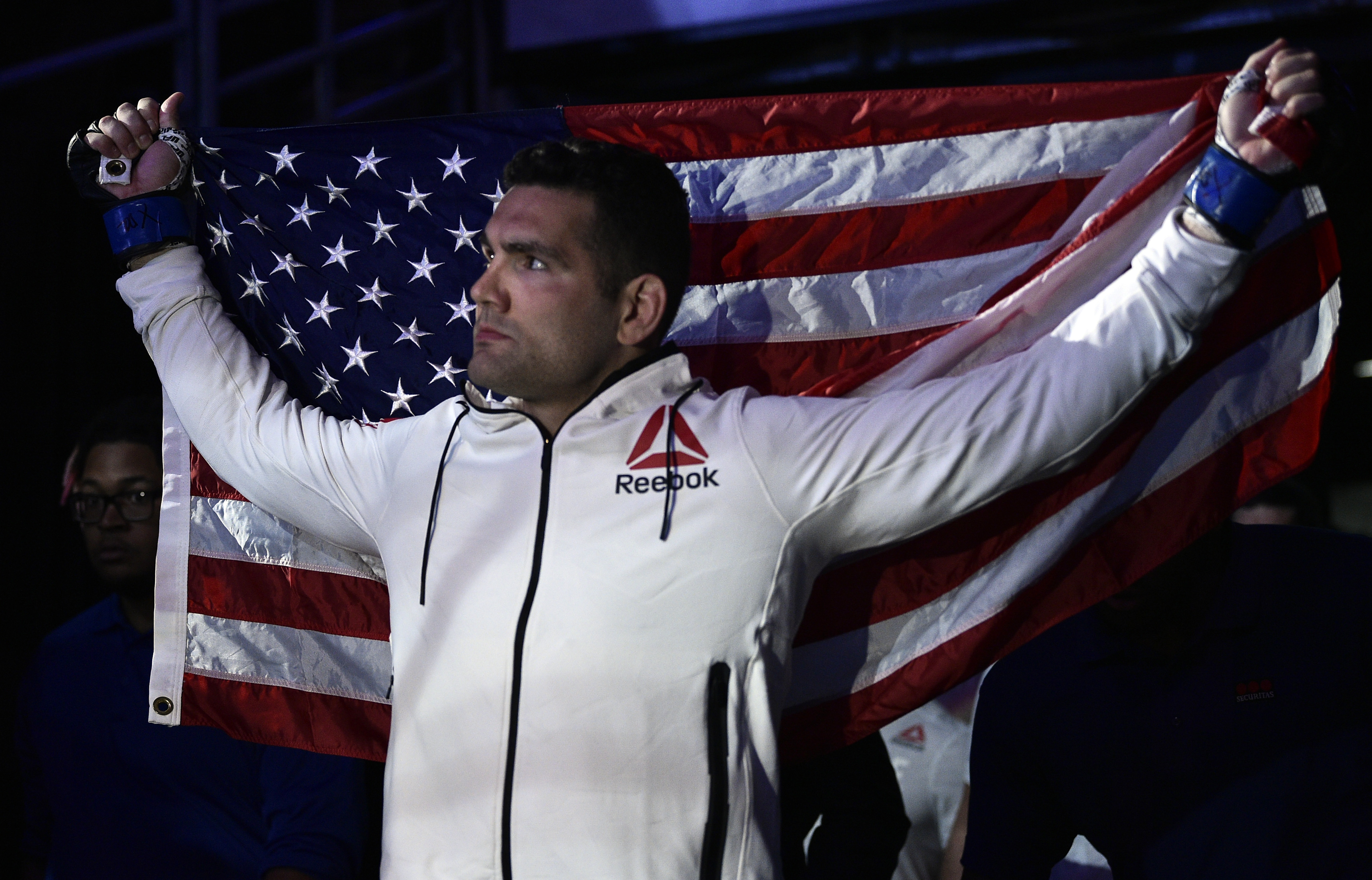 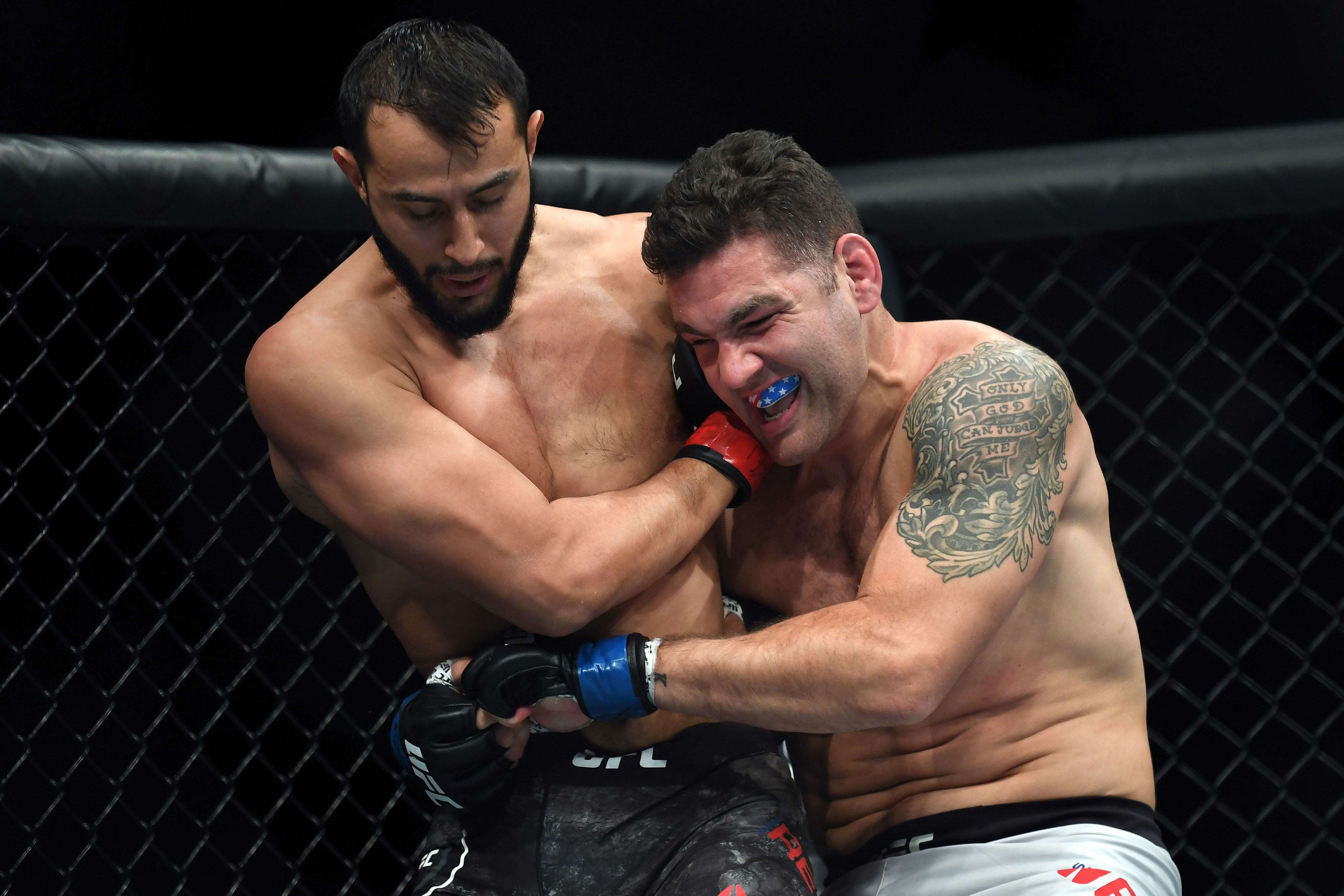 Recent Bellator signees Yoel Romero and Anthony Johnson fell victim to the UFC's trimming of the ranks, with the brass opting to release both men.

Many fighters on the roster are, understandably, concerned about the wholesale cuts.

Weidman, however, isn't one of them – despite losing five of his last seven.

In an interview with MMA reporter James Lynch, 'The All-American said: “I’m not really worried about it, but I wouldn’t be surprised.

“There’s nothing that surprises me. I don’t think I’m more special than anybody to where they’re just gonna go like, ‘Oh, Chris Weidman’s a guy we’re just going to keep forever no matter what.’"

Weidman, 36, admits the onus is on him to prove he still belongs in MMA's elite promotion.

He added: "If I don’t prove I am a world-class fighter and prove that I’m still a title challenger ready, then yeah, I can 100 percent see that.”

Although he isn't worried about his near ten-year stint in the promotion coming to an end, Weidman admits the UFC's reshuffle of their roster has, to a certain extent, put him on edge.

He said: “It’s unprecedented that they’re letting guys go with fights on their contract.

“It really does put everybody in a position if you’re in the UFC like, ‘Oh crap.’ If you’re not winning right now, especially if you’re getting paid a lot of money, it looks like they’re trying to get rid of you and bring these younger guys up who they’re not paying as much money. It seems like they’re kind of focused on that.”

Weidman, 15-5, will be back in action in February at UFC 258, where he'll rematch the in-form Uriah Hall.

The former middleweight king got the better of his fellow New Yorker in their first meeting ten years ago, winning the contest via first-round TKO.