The former middleweight champion snapped his leg in his rematch with the in-form Uriah Hall in the early hours of the morning. 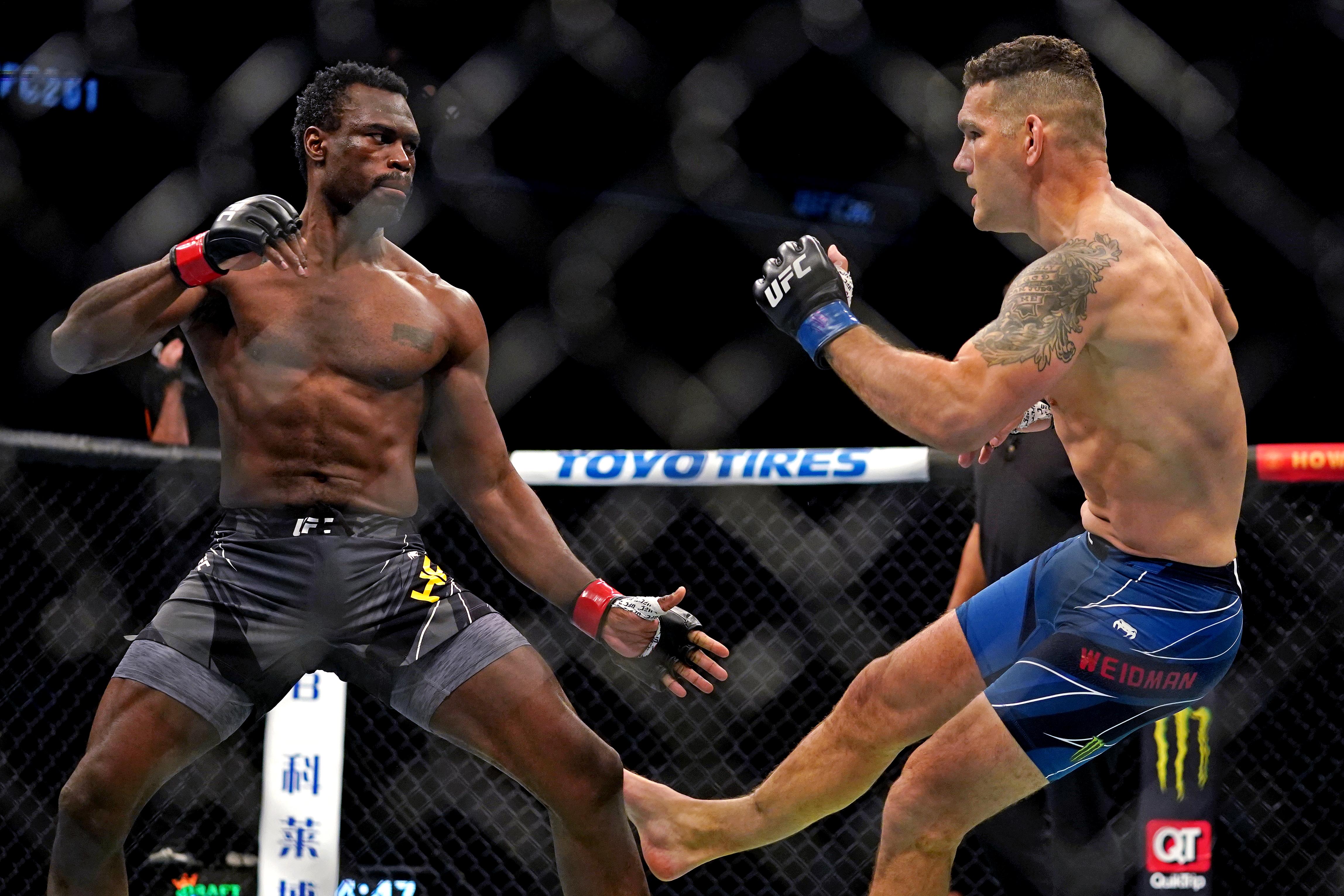 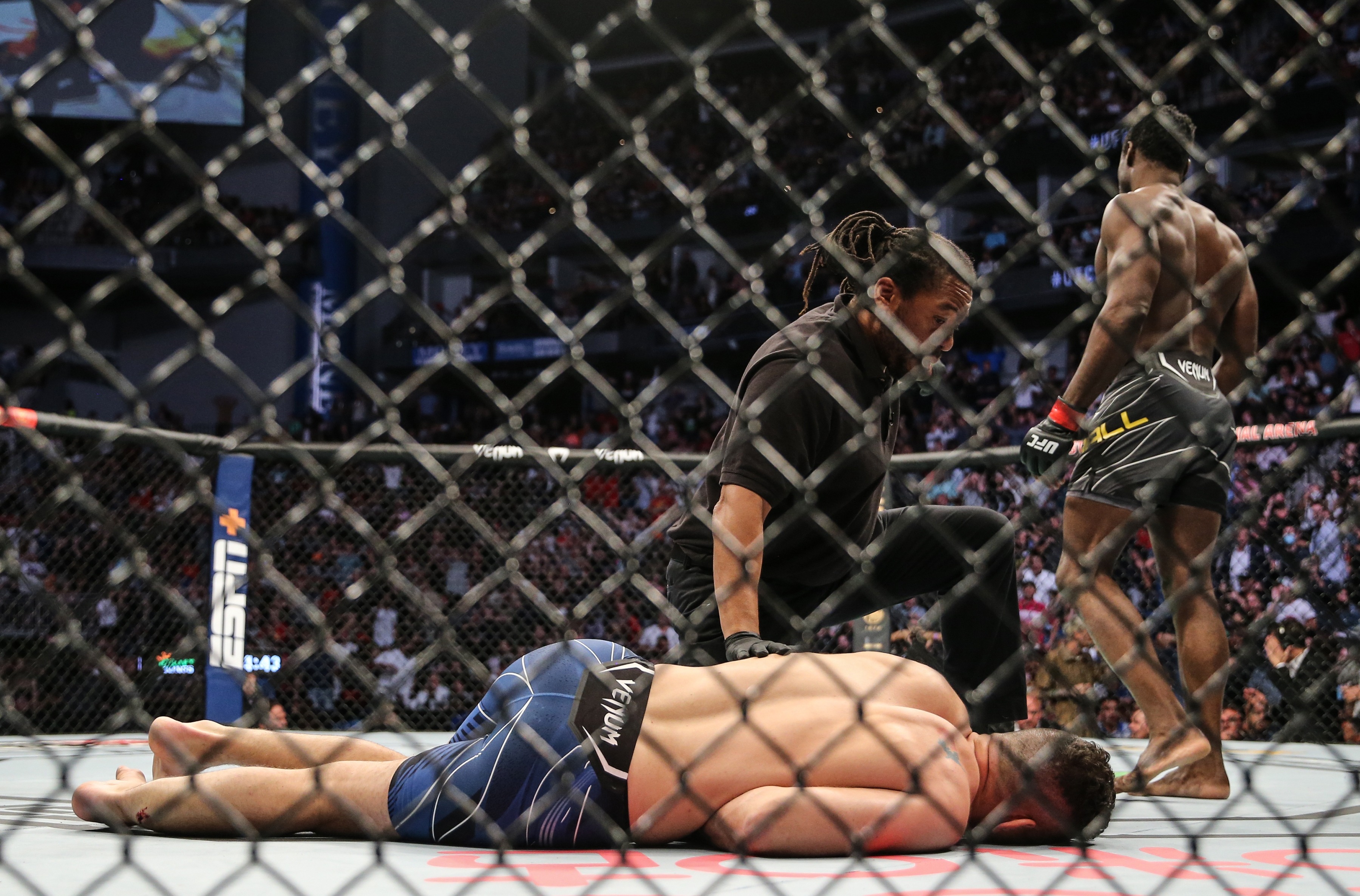 A perfectly checked leg kick a matter of seconds into the first round snapped Weidman's tibia and left him writhing in agony.

And future Hall-of-Famer Silva was quick to send a message of support to his former foe on Instagram.

He wrote: “My deepest and most sincere sentiments champ. Have faith, I wish you a speedy recovery.

“In this moment I wish you and your family light, love and knowledge.

“To the fans of the sport, please respect this moment of this incredible warrior and let’s wish that he is 100% very recovered soon.

A post shared by Anderson "The Spider" Silva (@spiderandersonsilva)

“May God bless you and your family.”

Weidman, 36, was stretchered out of the arena and sent straight to hospital.

The New Yorker is set to undergo surgery on Sunday.

Hall was overcome with emotion after the unfortunate leg break and was quick to send a message of support to Weidman and his family.

In his post-fight interview, he said: "I got nothing but respect for Chris Weidman, he is truly one of the best.

"It is a crazy story that he was the first man that I fought that defeated me and introduced me to fear. 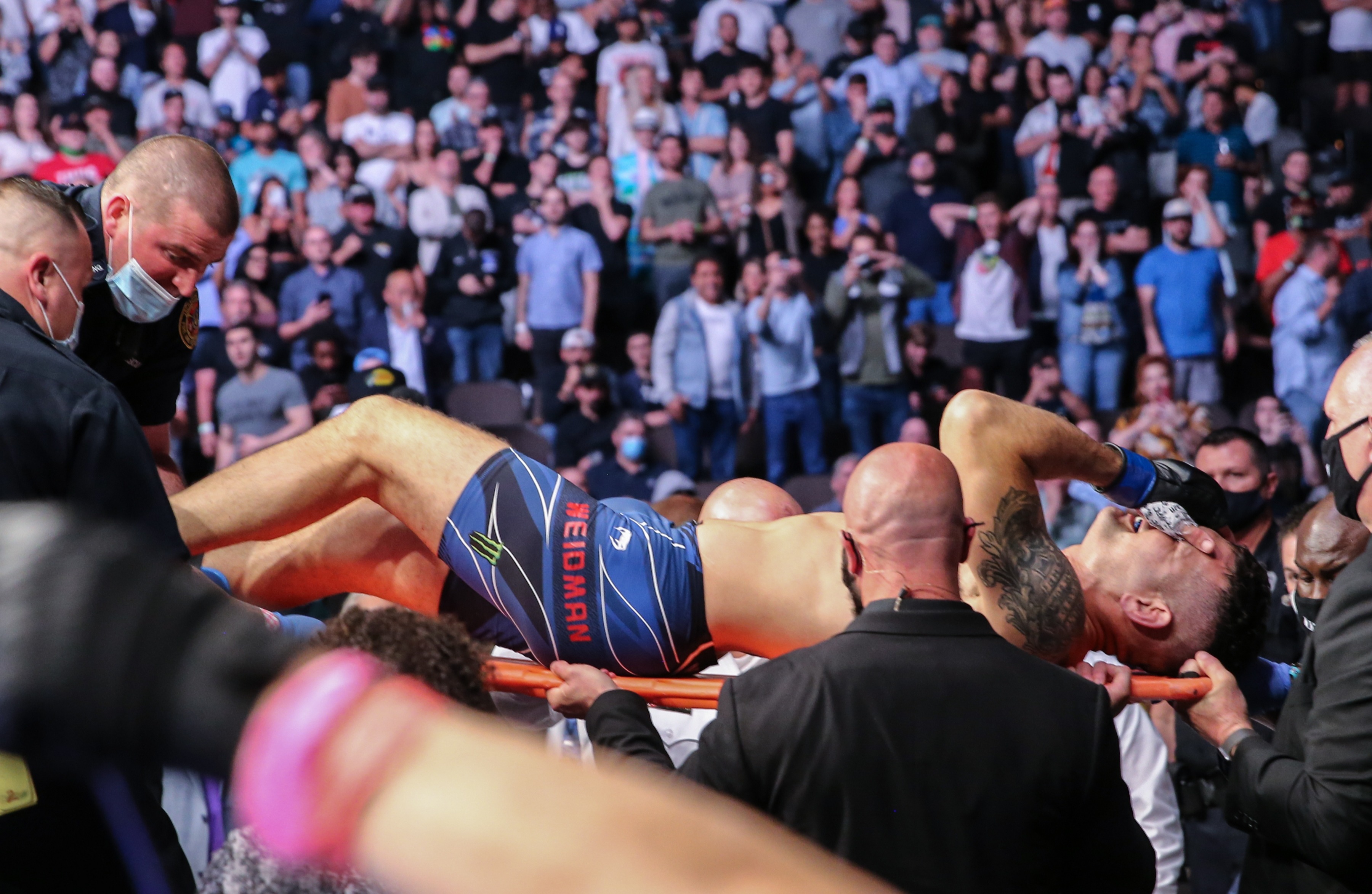 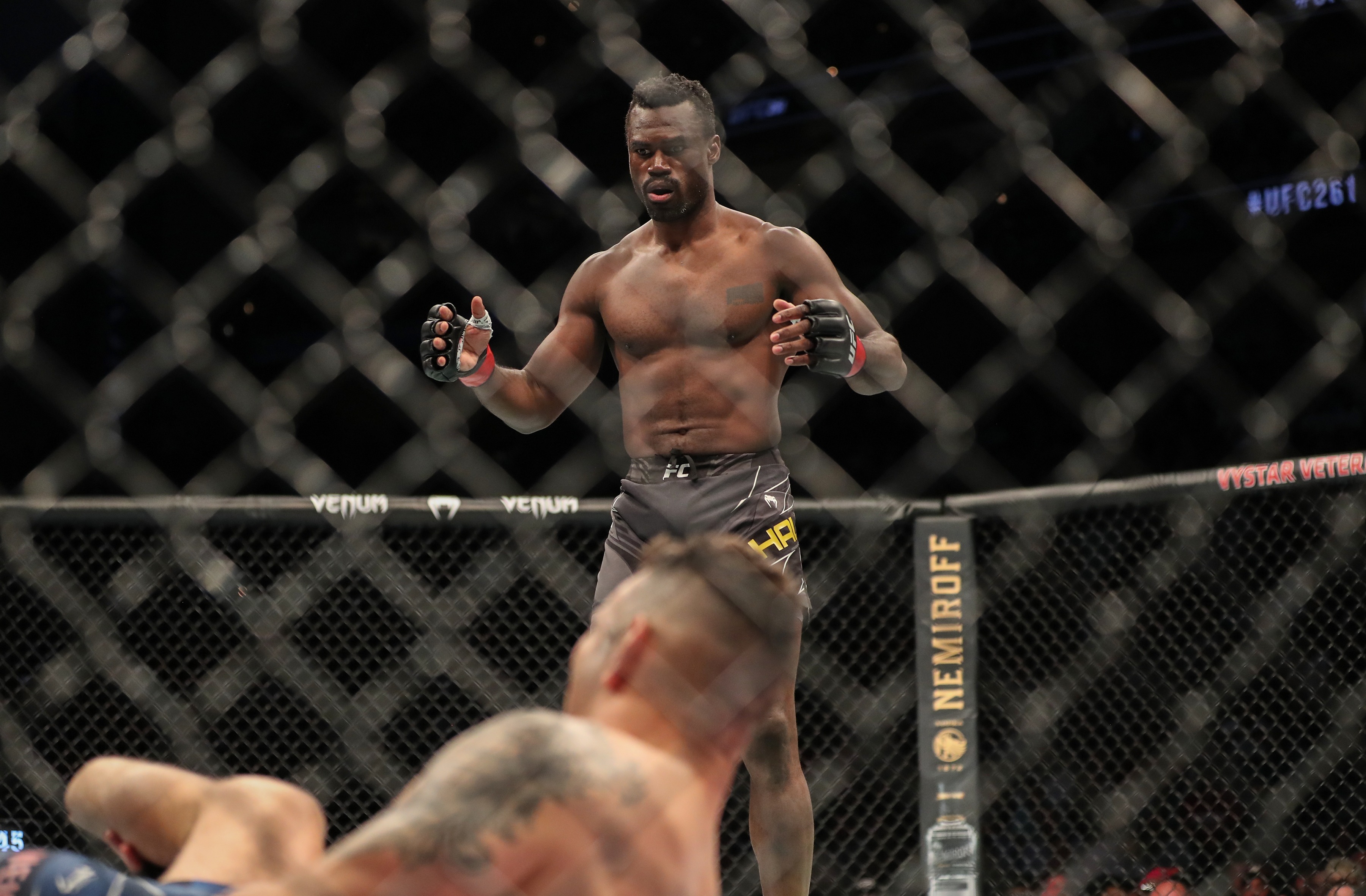 "I didn't know what fear was, I was scared of wrestling.

"And during that time, we went down different paths. He was the first one that defeated Anderson, I was the last.

"And it was just crazy how we ended up here again. I wanted to put out a great performance.

"But man, I feel so bad for him. I hope he’s okay. I wish his family well if you guys are watching.

"It's a sucky part of the sport, it's the hurt business. And believe me, they don't see the fight outside of the octagon.

"I got nothing bad to say about him and I hope he recovers.

"And hey, whatever rank I am in the future, if he gets well I owe him this fight.

"And I hope he can come back from it."