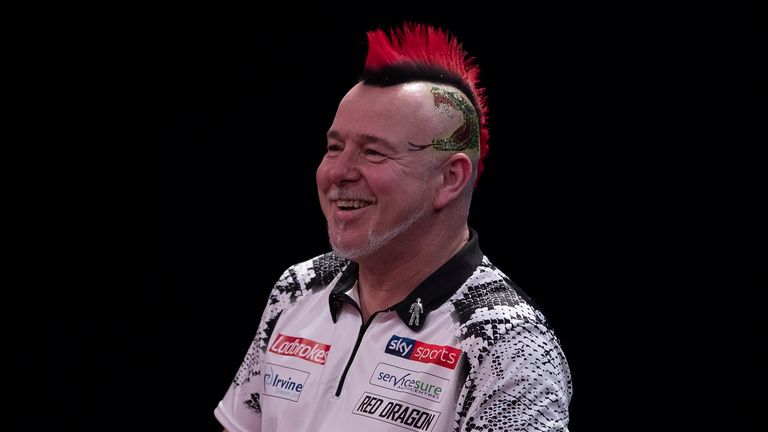 The Premier League Darts season gets back underway on Tuesday in Milton Keynes and our resident expert Colin Lloyd previews all the talking points ahead of the sport’s return.

Judgement Night is looming with just three games remaining before one player is eliminated and Lloyd – a finalist in the Premier League’s inaugural season in 2005 – insists there is still so much to play for.

The former world No 1 also discusses the match-fixing allegations that surfaced this week involving Kyle McKinstry and Wessel Nijman, before heaping praise on the PDC for introducing the innovative Women’s Series, which takes place in October… 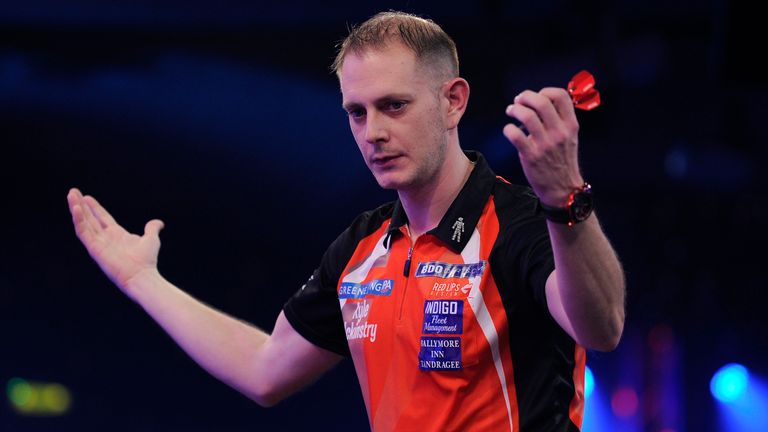 It’s disappointing. They have got three organisations they could turn to if they were going to do something like that – the DRA, the PDPA and the PDC. They are there to help players, they are not there to cause problems for you.

If something was amiss, they should have contacted someone. That is what they are there for, especially the PDPA. It is the Professional Darts Players Association. If you are not comfortable with something, they are there 24/7 for you.

Peter Manley and Alan Warriner, they will deal with it for you. For those guys to do that, it is disappointing. They will get punished and they will get fined. If a ban comes from any of that, it is their own doing.

I did silly things during my career. I held my hand up to it and I got lumped with fines. Fair play to Wessel Nijman, he’s held his hands up and said he’s done wrong and is ashamed of it.

I am not saying guys should get banned, but perhaps they should get brought in for a discussion with a representative from the three organisations to say: ‘listen, this is what it’s all about. Please contact us. If it ever happens again contact us, that’s what we are here for’.

It is disappointing for our sport as a whole and for those guys who were given an opportunity by MODUS to show their stuff and basically earn a wage to entertain the darting public.

‘Big scope’ for the Women’s Series With what has gone on with Fallon [Sherrock] and Lisa [Ashton], I think Barry [Hearn] has probably sat down with the PDC board and said: ‘Listen, we’ve got a few quid in the bank, let’s give it a go’.

There’s a big attraction and a big scope for ladies darts, and they throw some cracking darts. Lisa and Fallon are leading the way at the minute.

The list is endless and I think it’s great that the PDC has finally given them an opportunity and I think if it pays off, I’m not saying they are going to do a massive ladies tour, but there will certainly be scope for say one tournament a month?

That could be a qualification place for a World Grand Prix, a Matchplay, the World Championship or the Grand Slam. If there is growth, you know full well that Barry Hearn will certainly push that along the avenue. 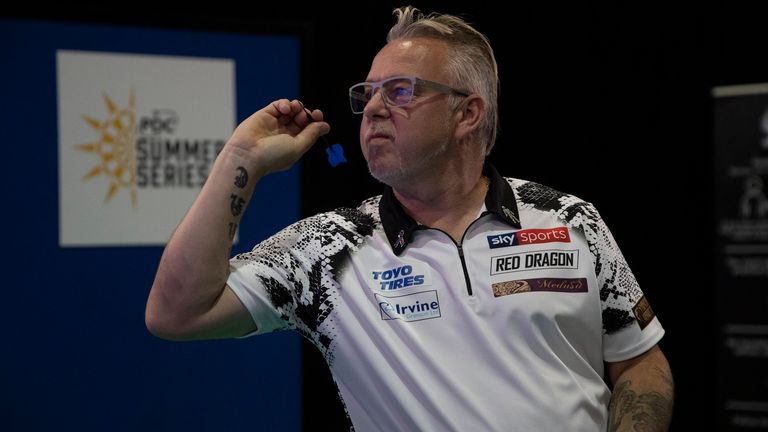 We’ve got the Autumn Series coming up, we’ve got the World Series in Salzburg coming up, but the guys just want to first and foremost get the Premier League out of the way and then they can start focusing on other events.

I like the fact that they’re playing it in blocks [Premier League]. Of course it’s a major event but it’s not usually like a World Matchplay which is played over nine days.

This is 16 weeks every Thursday, so you come down a little bit and then have to get yourself back up. Whereas this, you can totally focus and get yourself in the zone.

The motivation is always there at every tournament because there is prize money up for grabs, there are ranking places up for grabs and if you have five cracking days [at the Autumn Series], you could be the person that gets that Grand Slam spot.

If a handful of players have a better time than you in those five events, they could already be qualified for the Grand Slam so you are the next one and you’re going to go: ‘thank you very much’.

Five days of hard work and graft and giving yourself the best opportunities possible could get you a Grand Slam place.

No pressure on the challengers 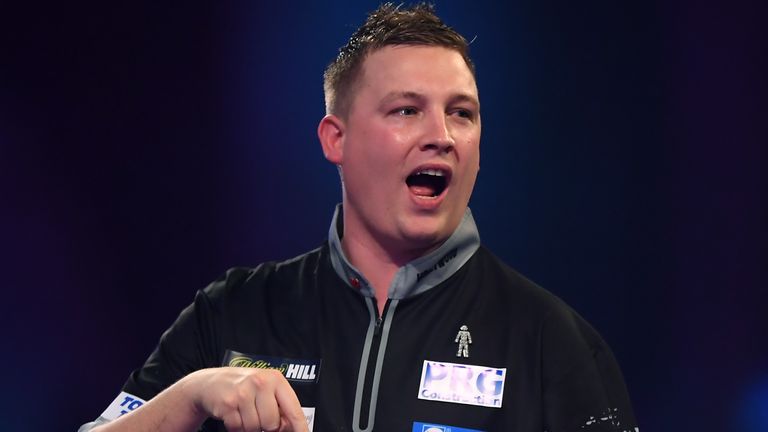 They have created that opportunity. That’s why they have been asked to play in the Premier League as a challenger.

They’re not quite in the top eight or the top 12 of the world – they’re just that little rung down and how will they compete against the big boys? The ones that are ranked inside the top ten.

It is disappointing that they’re not going to get a crowd, but they’ve earned that right to be there and the pressure for me isn’t on the challengers.

Chris Dobey is playing Daryl Gurney. Gurney at this moment in time is playing for his Premier League life. That’s a tough game to have on the first night back.

Peter Wright is playing Jeffrey de Zwaan. Wright is just outside the top four at the minute and then Jermaine Wattimena is playing Gerwyn Price. Price as we’ve heard has every intention of trying to get into that top four so there is massive pressure on those guys. 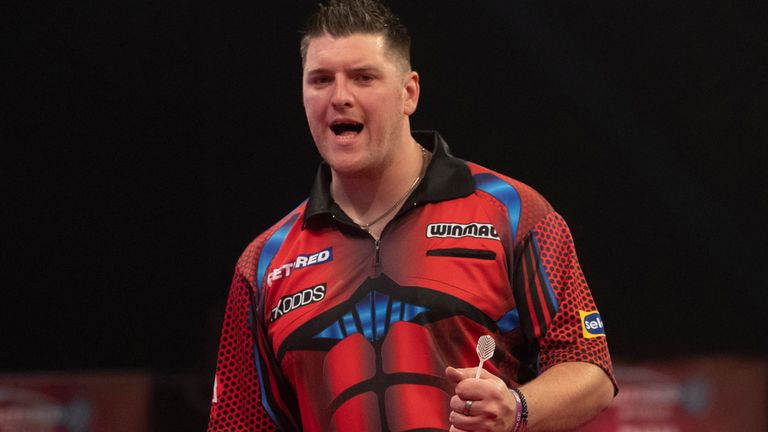 At the majors, if you lose, you’re going home. In this format, these guys have just got to keep their head and keep their composure.

There is so much to play for. You must stay positive. You cannot get down and negative on yourself. If you do, you’re going to get found out and all of a sudden you’ll put so much pressure on yourself, that you just won’t be able to perform.

I’m looking at Daryl Gurney. He’s played six, won zero, drawn two and lost four. I’d be disappointed for Daryl if he doesn’t get some points on the board and the simple fact is, he’s too classy a player not to get any points.

I think he is going to be the guy that gets eliminated. I think he has got far too much work to do, but if he does, I don’t think Daryl will dwell on it, he’ll just get himself positive for the rest of the year..