CONOR McGREGOR was hailed after he put forward a donation to pay for the entire Irish amateur MMA team to compete in the Youth World Championships.

McGregor's money will help the squad and coaches travel to Sofia, Bulgaria from July 29 to August 1 to contest the IMMAF 2021 tournament. 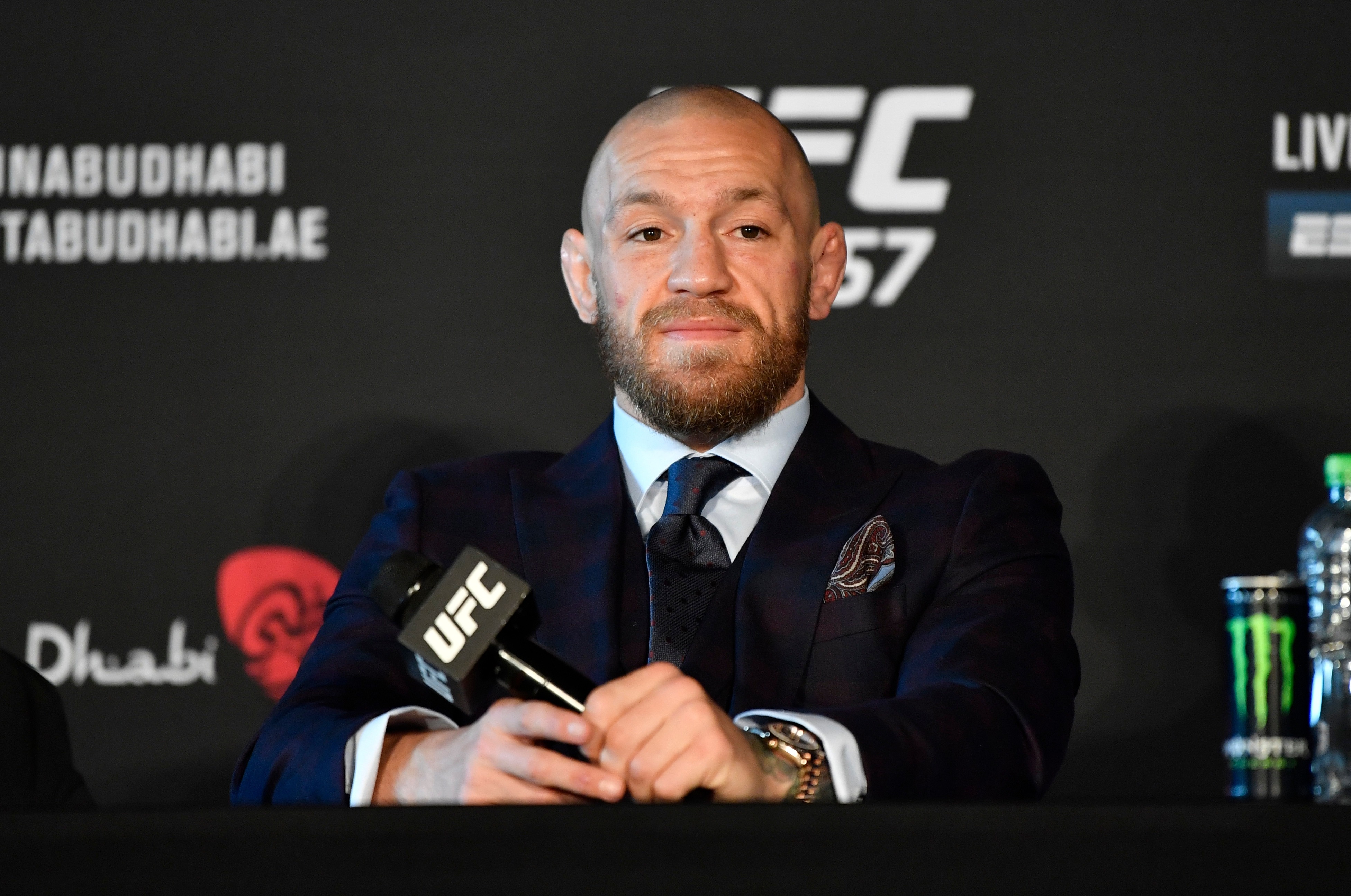 The Irishman, Forbes highest-paid athlete, has covered flights, accommodation and tournament registration for 27 athletes and 20 coaches.

McGregor, 32, said:  “Wishing the Irish squad the very best of luck in their quest at the world championships this year!

"From the fighters to the coaches, I know the future of our fighting nation is in excellent hands! Fight with the pride of the emerald isle, team!

Ireland head coach Andy Ryan said: “This gesture by Conor has come at a time when Irish MMA needed it most.

“Gyms were among the worst hit by the Covid pandemic and throughout 2020, thousands of young athletes were unable to train on the mats with their teammates and coaches.

"Those who persevered, trained at home, stayed focused and qualified to represent their country are now getting the ultimate thumbs up from their hero and I have no doubt this support will light a fire under the entire squad heading out to take on the rest of the world in Bulgaria.

"On behalf of the athletes, coaches and all the gyms of IMMAA, I wish to extend a huge thanks to Conor for this incredible sponsorship."

The gesture comes as the pair continue their preparations for a trilogy bout with Dustin Poirier.

McGregor, who initially beat Poirier in 2014, was knocked out in the second round of his UFC return in January.

The 32-year-old pair are now set to decide their rivalry on July 10 in Las Vegas, headlining UFC 264.