CONOR McGREGOR revealed he wants to buy a sports club – and has his eye on Manchester United and Celtic.

The Irishman, who has Scottish heritage, recently tweeted that he was interested in taking over United. 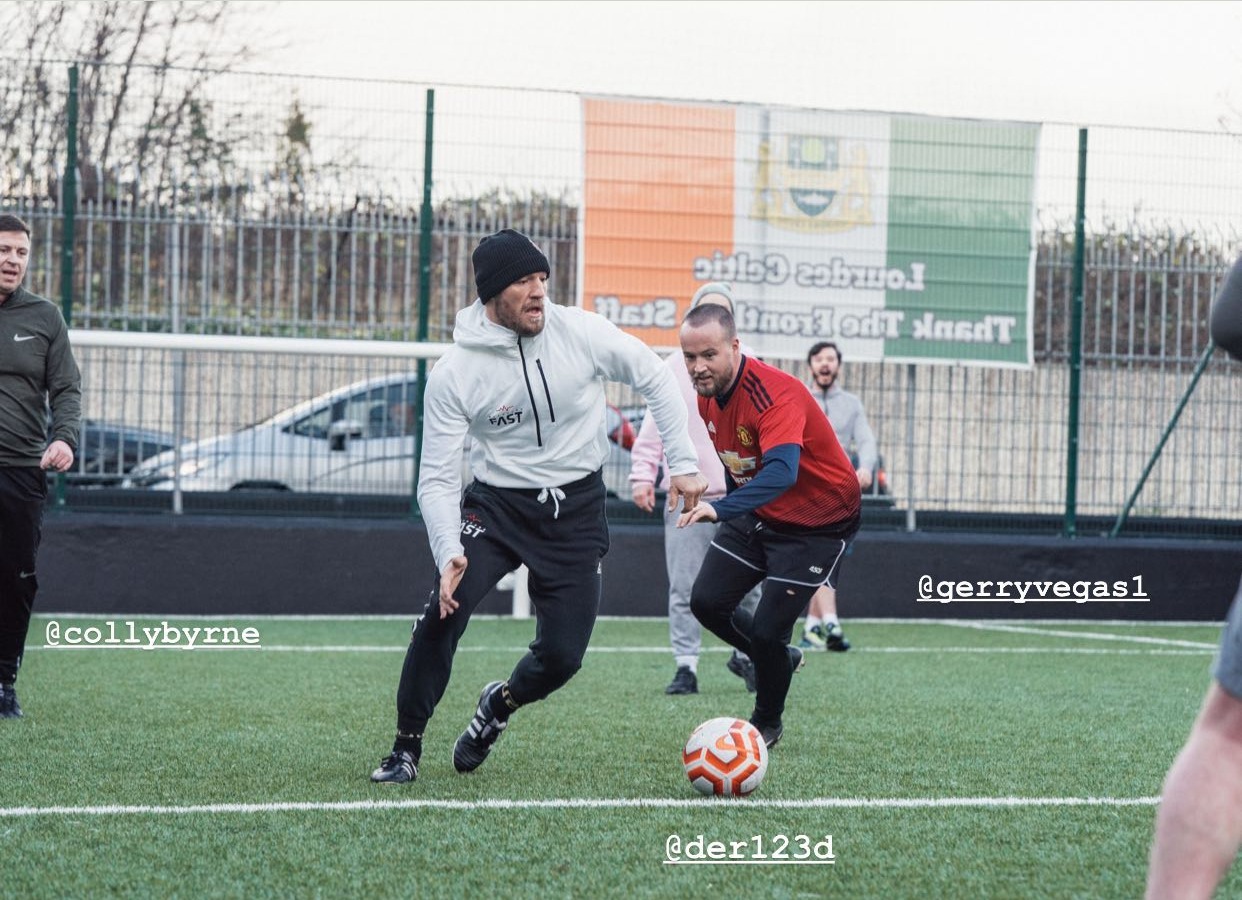 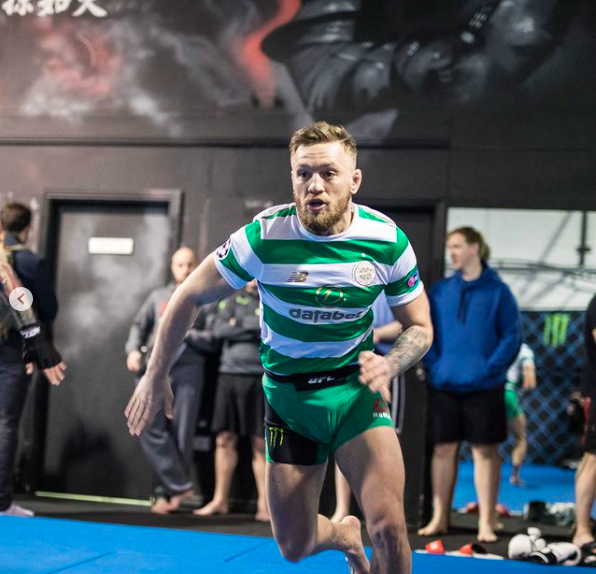 It followed furious fan protests where United supporters called for the Glazer family to sell the club – although potential buyers might need to cough up around £4billion.

Former UFC champion McGregor has an estimated fortune of £180million, but that could be set to sky rocket.

He has just sold a majority stake in his Proper Twelve whiskey company, worth around £423m.

McGregor, who was a keen striker before focussing on martial arts, has already invested a ‘significant amount’ in his childhood football club Lourdes Celtic in Crumlin.

But now the multimillionaire fancies a crack at owning a professional team and has previously spoken with Celtic's largest individual shareholder Dermot Desmond.

McGregor, 32, tweeted: "A conversation came up regarding Celtic first to be honest. To acquire shares from Dermot Desmond.

"I am certainly interested in acquiring a sports team at some stage! Both Celtic and Man United are teams I like for sure.

"But I am open. I feel I could do big things for a club." 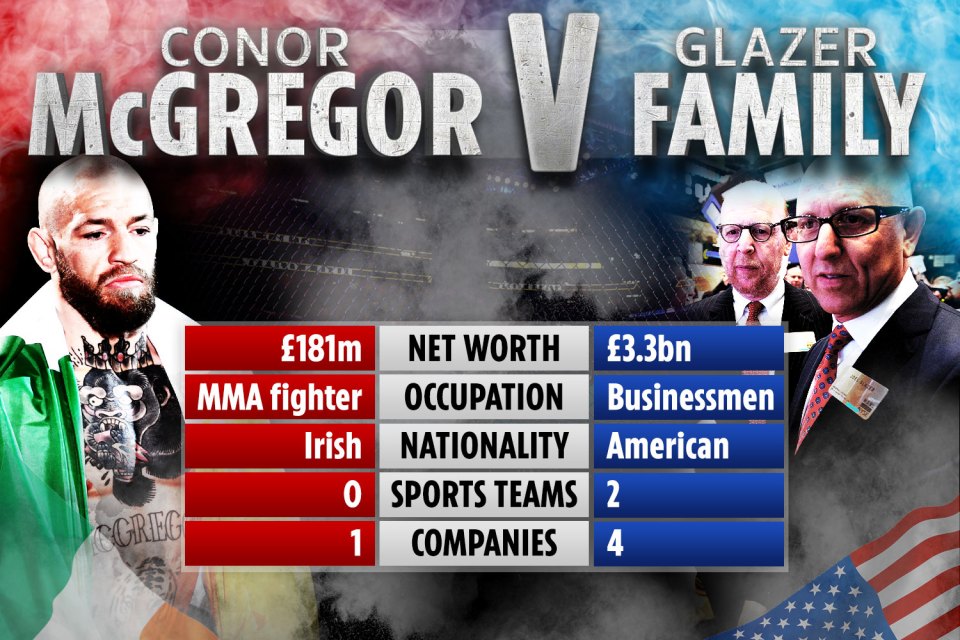 McGregor, who makes his UFC return on July 10 in in his trilogy fight with Dustin Poirier, had dozens of fans pleading with him to invest in their club.

One said: "I beg you buy Hull City. We’ve just won the league and we are up for sale and have been for years, a new owner could come in and take us back to the Premier League."