McGregor, who announced he was expecting a third child with Devlin in December, launched Proper No12 in 2017. 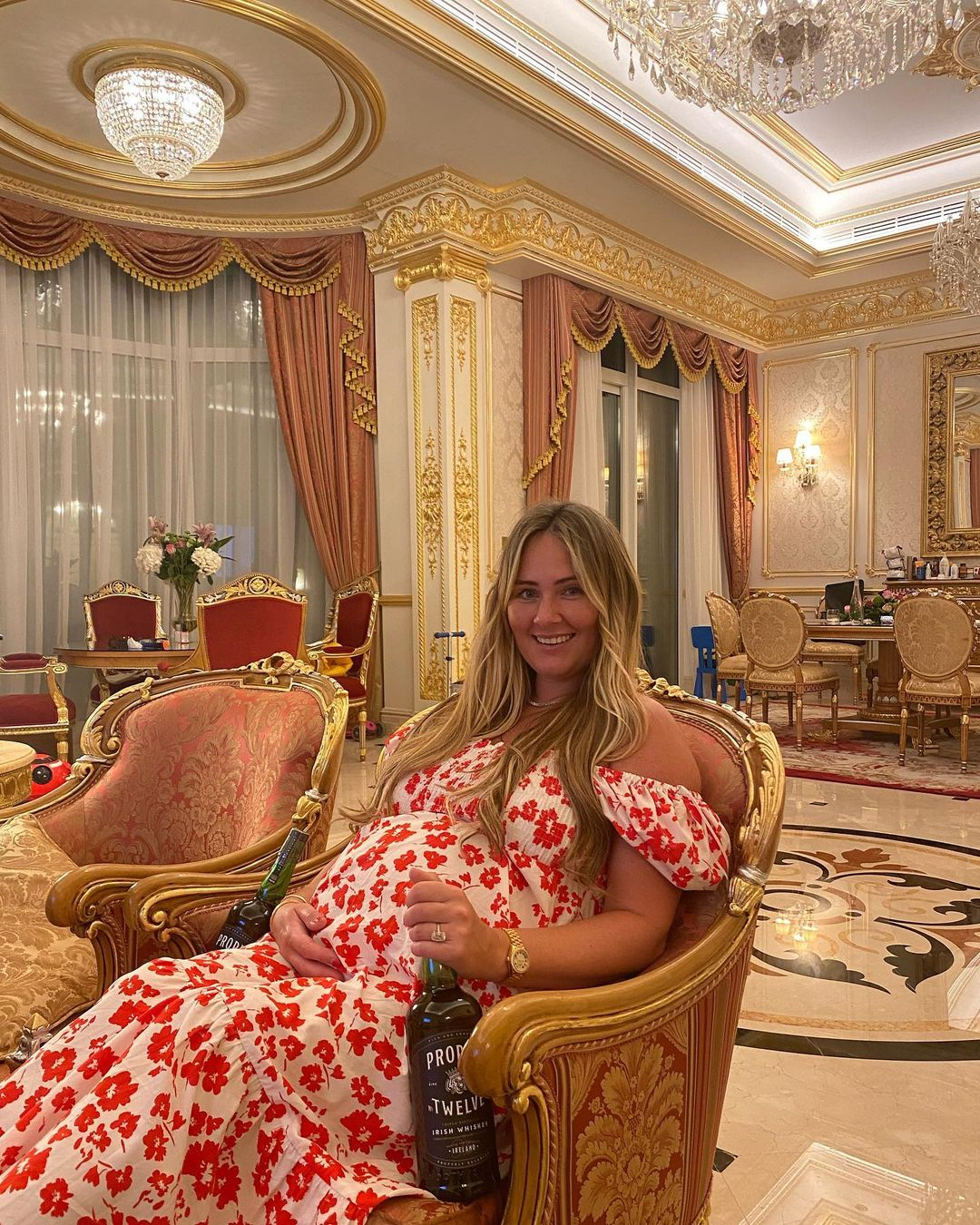 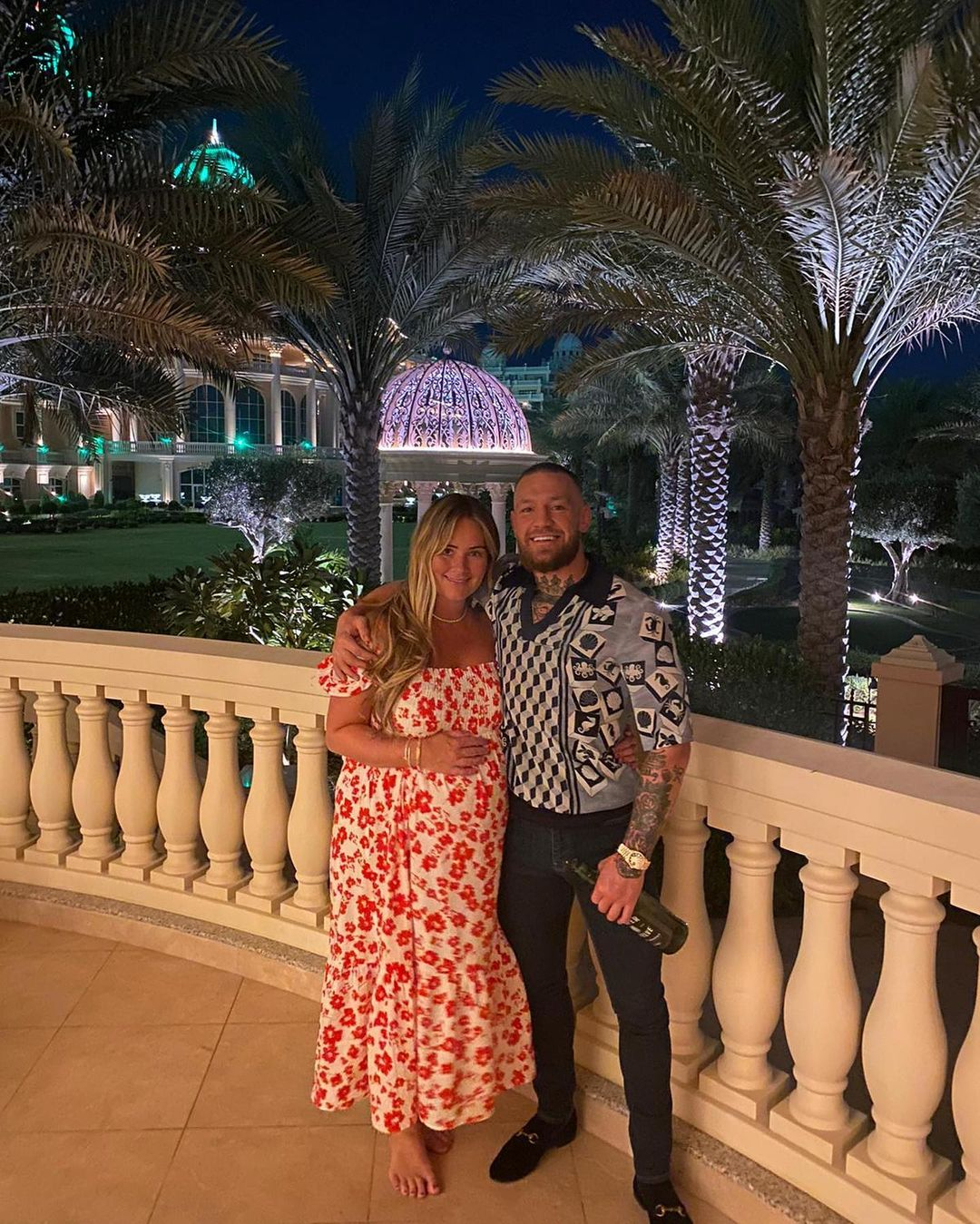 But just under four years later, it was announced Proximo Spirits purchased a controlling interest in the UFC star's whiskey company.

His elated long-time partner beamed as she shared her pride on Instagram, showing off her baby bump in the process.

"I love you Conor SO much and I am so proud of you!! Thank you so much for all the hard work you do everyday for our family!!

"I can’t wait to have a Proper toast with you in a couple more weeks."

The deal, which will see McGregor remain the face of the brand, is said to be north of £423million ($600m).

McGregor tweeted: "Wow!! In just under 3 years, we went from a dream to the biggest Irish Whiskey in the world!

"A HUGE step for Proper No. Twelve today as we now forge ahead to the next phase of our company's history!

"Thanks to my Irish Whiskey fans all across the globe! Proper Twelve is my baby for life, and I am just warming up the barrels here!

"What I have in store for you all will not only take Proper Twelve to the absolute pinnacle of Irish Whiskey! But of all spirits!

"I wake up each day with focus, drive, and a commitment to be the best in sport and in business – and the money follows. Never count me out!"

There is plenty to smile about for McGregor, 32, Devlin, 33, and their two kids, Conor Jr, three, and Croia, two.

They will have a brother welcomed very soon, as their dad revealed the gender on social media on April 10.

"We are super excited for his little brother to join the team in a few weeks. The McGregor Brothers. Or how bout this… McGregor and Sons."

McGregor's kids travelled with their mum to watch their dad make his UFC return in January in Abu Dhabi.

It resulted in a knockout loss for the Irishman, who initially beat Poirier, 32, in 2014.

The pair are now set for a trilogy decider on July 10 in the UFC 264 headliner in Las Vegas.