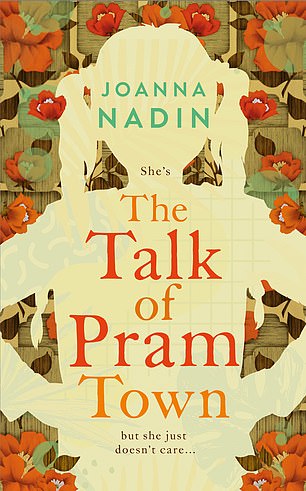 THE TALK OF PRAM TOWN

It’s 1981 and 11-year-old Sadie is next door with her best friend, Deborah, watching Charles and Diana get married. Her beloved mum, Connie, was still in bed when she left, so Deborah’s mother goes over to get Connie up, but Sadie’s life changes for ever when she returns alone, white-faced and calling for an ambulance.

It’s not long before Jean, the mother Connie hadn’t seen or spoken to in years, arrives to take the granddaughter she’s never met away from everything she knows.

The narrative is voiced by the three main female characters and flashes back to the 1950s and 1960s, as well as the present day.

Stiff and unlikeable, Jean grew on me as her backstory unfolded, and Sadie’s journey from tragedy to hope is moving. It’s fabulous on mothers and daughters, guilt and ambition and what it means to be alienated from the life you’ve always known. 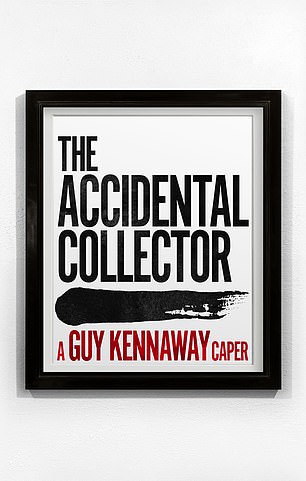 I adored this absurd romp through the high-octane world of contemporary art and the often insane, but always super-rich, dealers and collectors who inhabit it.

Bored, Swiss, billionaire-by-marriage Herman Gertsch becomes the world’s most successful super-dealer by accident — fed up with being ignored by his wife’s associates, he begs a gallerist friend for a job title in order to have something interesting to say at parties.

Soon Gertsch is jetting around the world arranging exhibitions in the most glamorous spaces and making piles of serious money. Clients believe him to be a genius because of his pretentious quotes.

Meanwhile, Gertsch is building up his own collection but keeps it a secret. He puts it in the name of Burn, a penniless waster living in a caravan, and plans to deal with it later. But when Gertsch dies, no one knows the truth. A compelling comedy of errors. 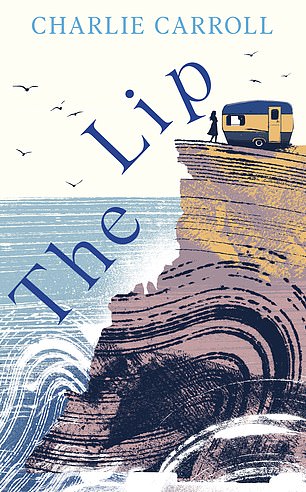 Protagonist Melody Janie likes to hide on her small slice of Cornish land, deep in bushes and under cliff ledges, unseen by the tourists she dislikes so much but enjoys eavesdropping on as they stroll past, unaware of her presence.

She lives alone in a caravan in Bones Break, a beautiful, wild spot far from the hotels and holiday lets, where her family owns a rundown café. When strangers turn up looking for sustenance, Melody’s love-hate relationship with them is viscerally described. Her instinct is to drive them away from her home, but she needs the money and hates herself for taking it.

It’s clear that family events have left this girl alone, alienated and struggling with her mental health.

Melody’s sad back story unfolds slowly and the reasons for her spikiness become clear. I’m still thinking about it.