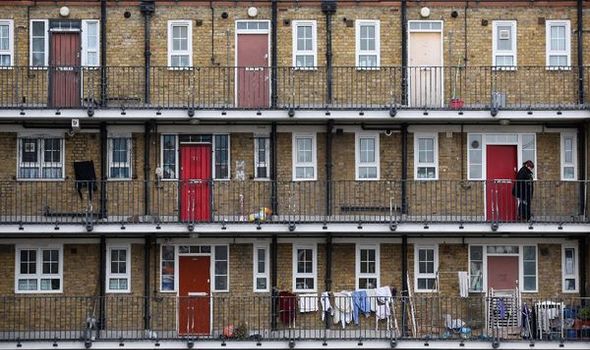 They spoke out as official figures show those in the poorest parts of England are more than twice as likely to die of the virus than those in affluent areas.

Mortality rates tend to be higher in more deprived areas but experts say the trend is more pronounced for coronavirus.

The figures from the Office for National Statistics (ONS) looked at 20,283 Covid-related deaths between March 1 and April 17.

On average the poorest areas in England had 55 deaths for every 100 people compared with 25 in the least deprived places. 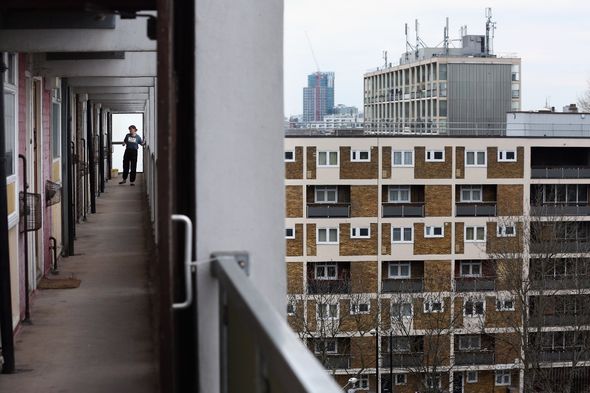 Charities said the worrying trend reflected the fact deprived families were more likely to live in cramped housing, many of them essential workers like carers and NHS staff.

He said: “This crisis is highlighting deep-rooted inequalities that have been papered over for decades.

“Without intervention this crisis will be devastating for a whole generation.

“Their mental health, safety, education and job prospects are on the line.”

Imran Hussain, of Action for Children, said: “These figures make clear once again that investing in the nation’s health means tackling poverty.

“This is just as much a priority as funding the NHS.

“Those on low incomes are more likely not only to have poorer underlying health but also work in jobs that put them at greater risk of exposure to the coronavirus.”

The ONS found that the Covid-19 death rate in England’s most deprived areas was 118 percent higher than that of the most affluent areas. This is greater than the 88 percent difference in the mortality rate for all deaths.

Helen Barnard, acting director at the Joseph Rowntree Foundation, said: “It’s crucial that all aspects of the spread of this virus are carefully examined.

“But we know that people in more deprived areas are less likely to have jobs where they can work from home. 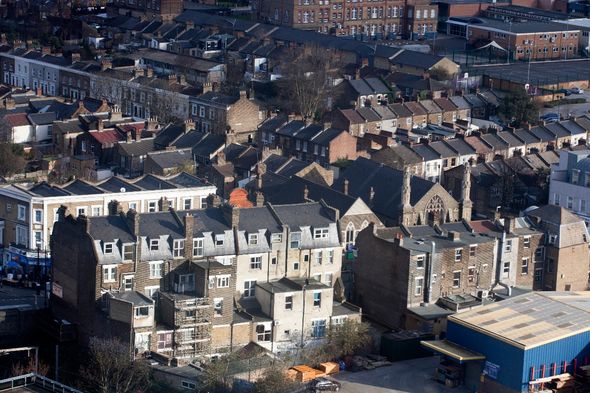 “This means they may have to face a very significant drop in income or keep going to work – facing greater risks of catching the virus.

“They are also more likely to live in overcrowded homes, increasing the risk for whole families.This just is not right.”

Professor Dave Gordon, of the Bristol Poverty Institute and the Townsend Centre for International Poverty Research, said there were many reasons why people in deprived areas faced greater risk.

He pointed out that deprived areas tended to have more dense populations, making it easier for coronavirus to spread.

Poorer people are also more likely to use public transport and to have to leave home to do grocery shopping.

Many also suffer underlying health conditions such as high blood pressure, diabetes and heart disease. Prof Gordon stressed that the problem was not just a “London effect”.

He said: “It is very disappointing but not surprising that more people are dying of Covid-19 infections in deprived areas.

“However what is a surprise is that the inequality in death rates between richer and poorer areas from Covid-19 are so much greater than deaths from other causes.

“So far the Public Health response to the pandemic has not targeted or tried to shelter people living in deprived areas.

“This is clearly needed given these new ONS statistics.”