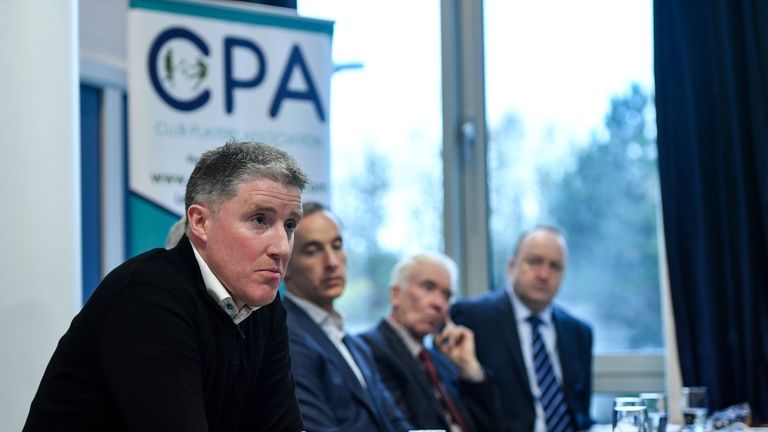 Micheal Briody, chairman of the Club Players Association, has said it’s “fanciful” to call for a lengthy lead-in before intercounty championships this year.

Croke Park has indicated in recent weeks whenever GAA action does resume, the club game will be given precedence.

Meanwhile, intercounty players have called for a month to prepare for championship games. Galway hurler Conor Whelan argued four weeks should be given, while this week Lee Keegan suggested longer is needed.

“You’d nearly want six weeks of prep if I’m being totally honest, before you go into a championship,” said the Mayo star.

However, Briody told Sky Sports he feels it’s not feasible.

“It’s a level playing pitch for everyone,” he said. “In an ideal world, you’d say we need to get back in and train for four-to-six weeks.

“I think fanciful is the right word [to describe that].

“Everyone has to make changes. It’s a bit like everyone in society, from your work to schools. The rule-book is out the window this year.” The CPA are pleased the GAA are planning to bring back club games first.

“When the time comes, it will be easier to run club games than intercounty games. That’s to do with public limitations on mass gatherings,” noted Briody.

“I think the GAA are playing it right at the moment. They can’t announce anything until the HSE and the medical officers advise when games can restart. Like any other contact sport, my own view is that there will be none at all – club or intercounty in 2020. With a contact sport, being able to enforce social distancing is effectively impossible.

“As regards to putting the club game first, OK they’re kind of saying it now, but if that goes on, they just have to make sure that they do that when the time comes. I’ve no problem with anything the GAA have done so far. They’ve played it correctly, and we’ll see how things develop with the health advice.”

Efforts have been made in recent months to redraw the calendar with the Fixtures Task Force. Although that has taken a back-seat amidst the coronavirus crisis, Briody feels the break in play presents its own opportunity for the GAA to sort affairs off the field of play.

“There’s downtime now, and I appreciate everyone is just sort of grasping with the pandemic and how it impacts business, sports, etc,” he said.

“But in a month’s time, even though there’ll be no sports back, the officers in the GAA will have the opportunity for the next six months, to put the work of the Fixtures Task Force and others and put it out to the people.

“They should used the opportunity to fix the calendar going forward once and for all. You’ll never get an opportunity like it when there’s downtime and there’s people engaged, ready to look at it.” 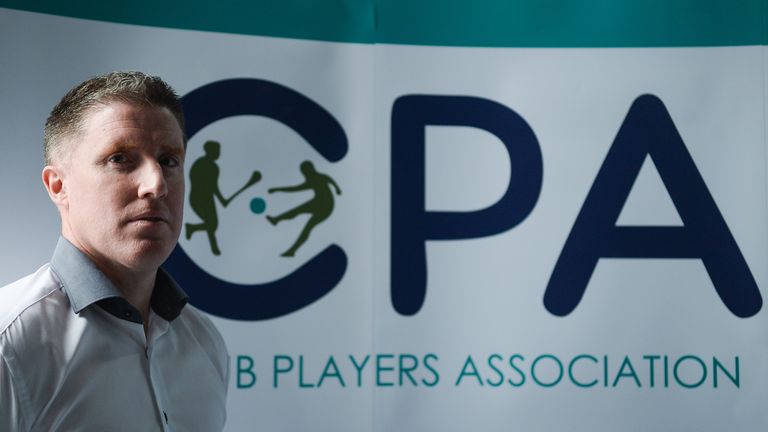 These unprecedented times may force the officials to look at things differently.

Briody said: “One of the things that we struggled with when getting things through on the [Fixtures] Task Force and getting our voice heard was the principle of ‘tradition’. And basically ‘we’ve always done that’.