CRISTIANO RONALDO got Real Madrid youngster Manu Hernando axed for flooring the Portuguese superstar in a training session, according to reports in Spain.

The Spanish 22-year-old has never been called into a first-team training session since taking out the Bernabeu legend two years ago.

In the final stretch of the 2017-18 season, Zinedine Zidane's side were going strong in the Champions League despite struggling in LaLiga.

A routine training session was taking place in Valdebebas when the Frenchman split his squad into two teams for small practice games.

All hell broke loose when Ronaldo and Hernando both went to pounce on a loose ball.

According to Marca, the Real academy starlet arrived late and his challenge sent the Portuguese ace crashing to the ground.

Ronaldo reportedly let rip at the youngster but Hernando held his hands up and apologised, so the game continued.

That was the 22-year-old's final session with the first-team and boss Zidane never called on him to participate again. 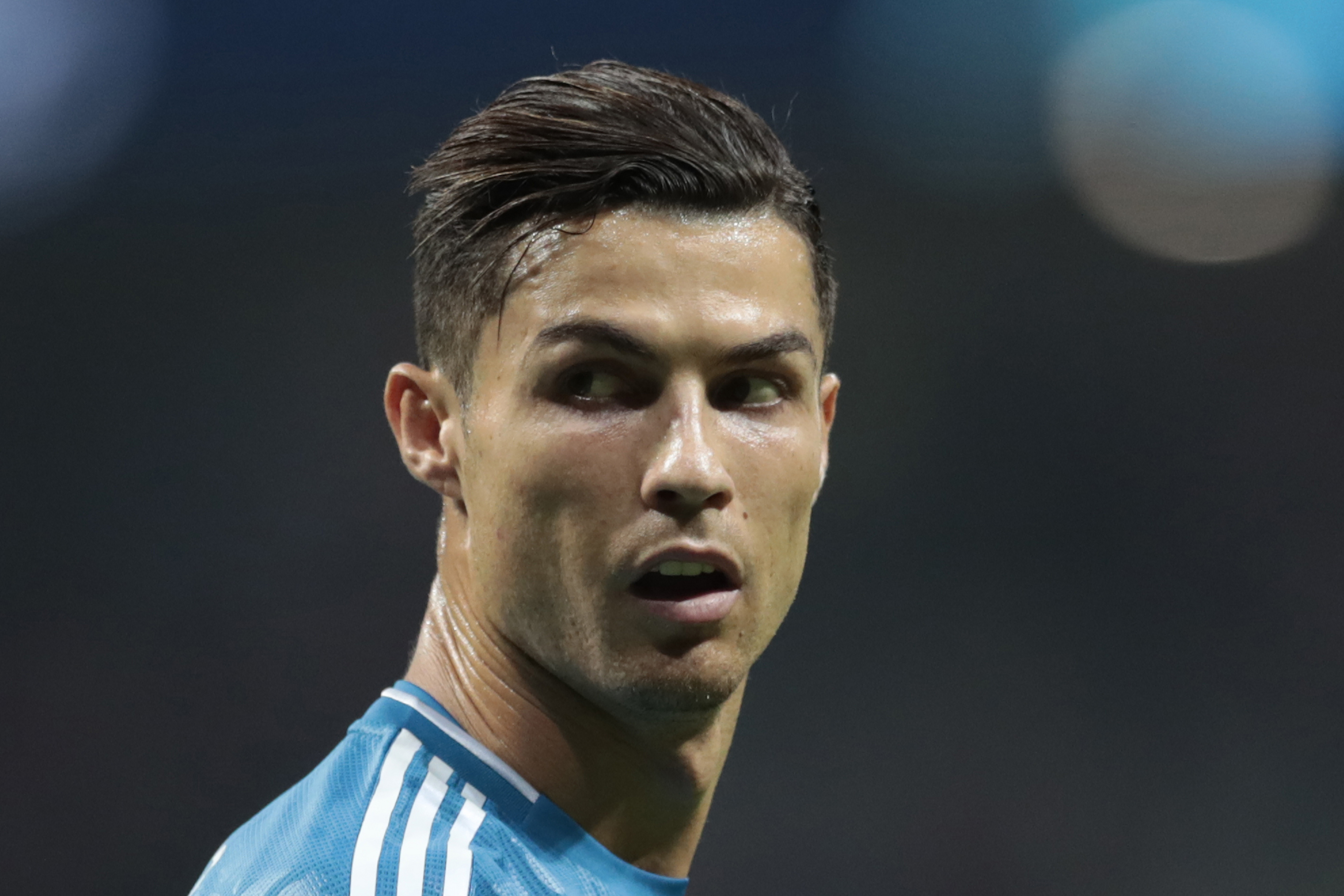 Ronaldo left the following summer for Juventus after nine years at Real, during which time he won LaLiga twice, the Champions League three times and the Copa del Rey twice.

In January 2020, Hernando went out on loan to Racing Santander where he became a regular starter and his contract with Los Blancos comes to an end next year.

This term, he has been shipped out to SD Ponferradina in the Spanish second tier.