Ronaldo left the Serie A heavyweights this summer to return to his old club Manchester United. 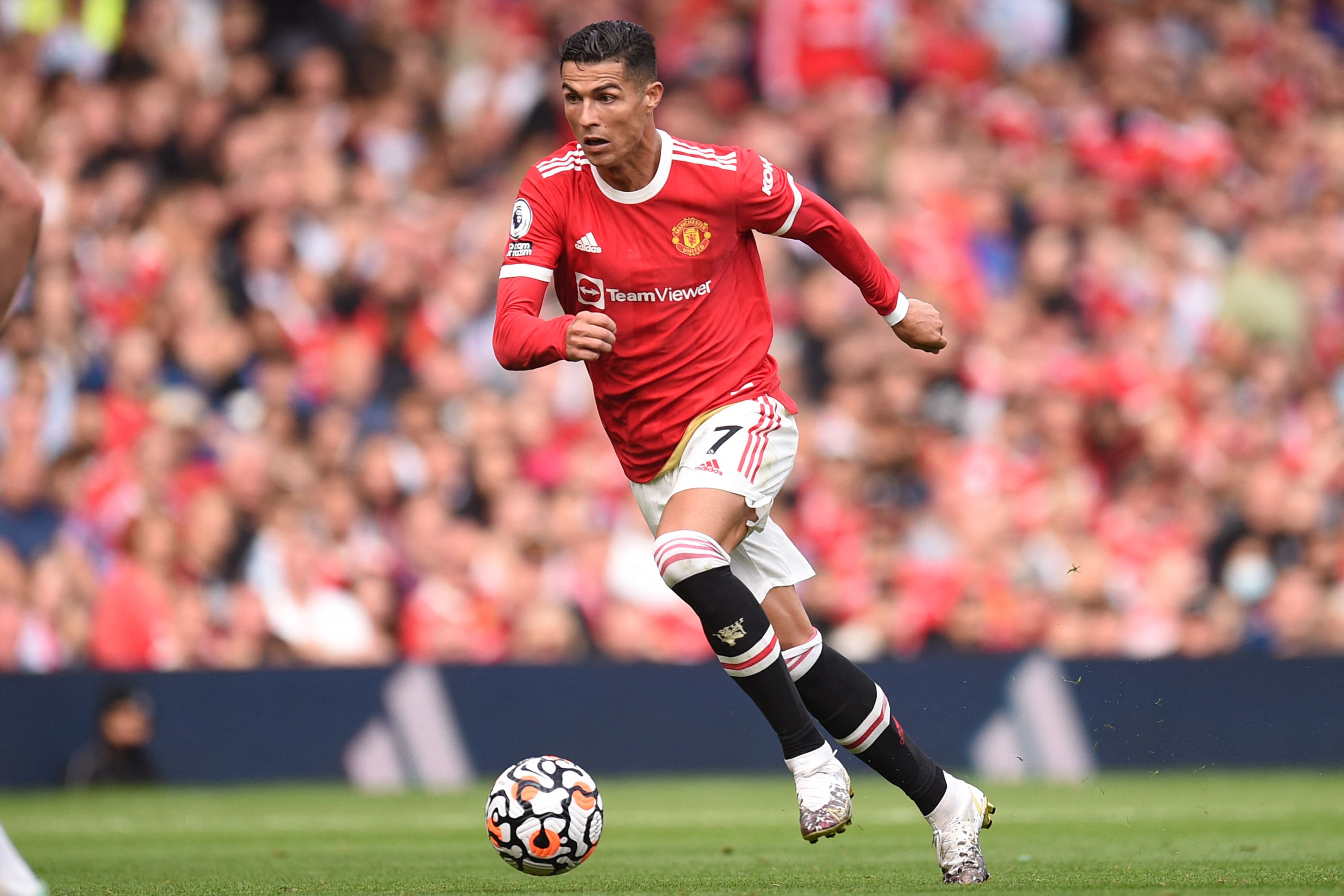 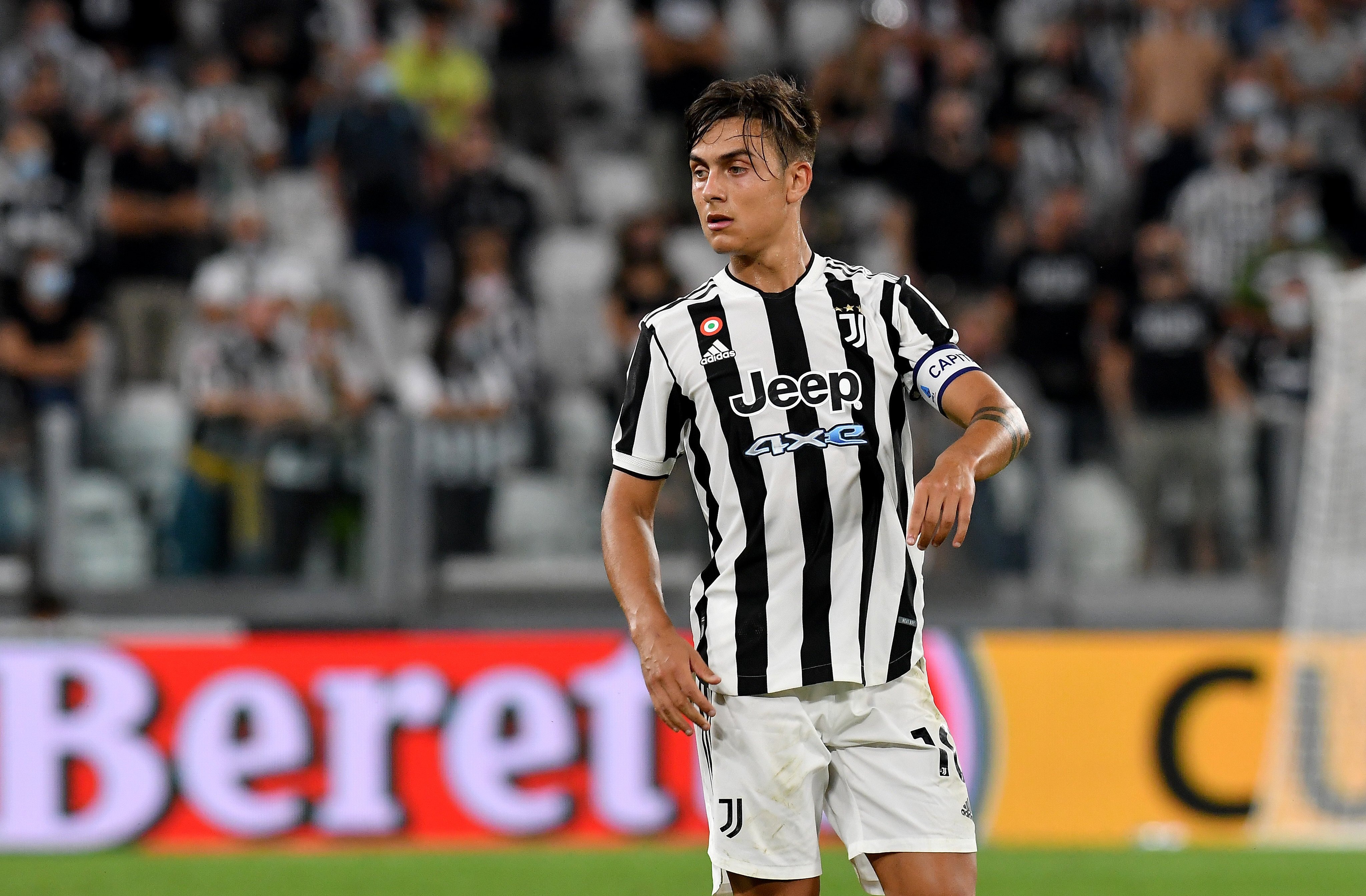 The forward marked his first start for the Red Devils in 12 years on Saturday with a pair of goals as they swept past Newcastle 4-1.

But according to Italy veteran Chiellini, Juventus will be fine without Ronaldo’s goalscoring as they look to recapture their Serie A crown from rivals Inter Milan.

The defender even suggested Ronaldo’s presence at the club had been holding back fellow striker Paolo Dybala.

"When you have a world class player like Cristiano, you cannot help but use the team to play for him,” Chiellini told DAZN.

"We must be grateful to Cristiano for all he did during these years at Juventus, but we carry on.

"This will be Paulo Dybala’s team. Over the last couple of years, he lowered his average goals because of Cristiano’s presence, but he is a key player for this team and that is recognised by everyone."

Argentina’s Dybala scored just four goals in last season’s Serie A but previously found the net 22 times in the 2017-18 season – the year before Ronaldo moved to Turin from Real Madrid.

The 36-year-old netted 101 goals for Juve in all competitions following his move from the Spanish capital.

Chiellini was speaking after his side's 2-1 defeat by Napoli, which leaves the Old Lady sitting 16th in the table with just one point so far this term.

Fans are beginning to fear the worst despite the return to the helm of manager Massimiliano Allegri this summer.

Juventus next face Malmo in the Champions League group stage, a competition they have not won since 1996.