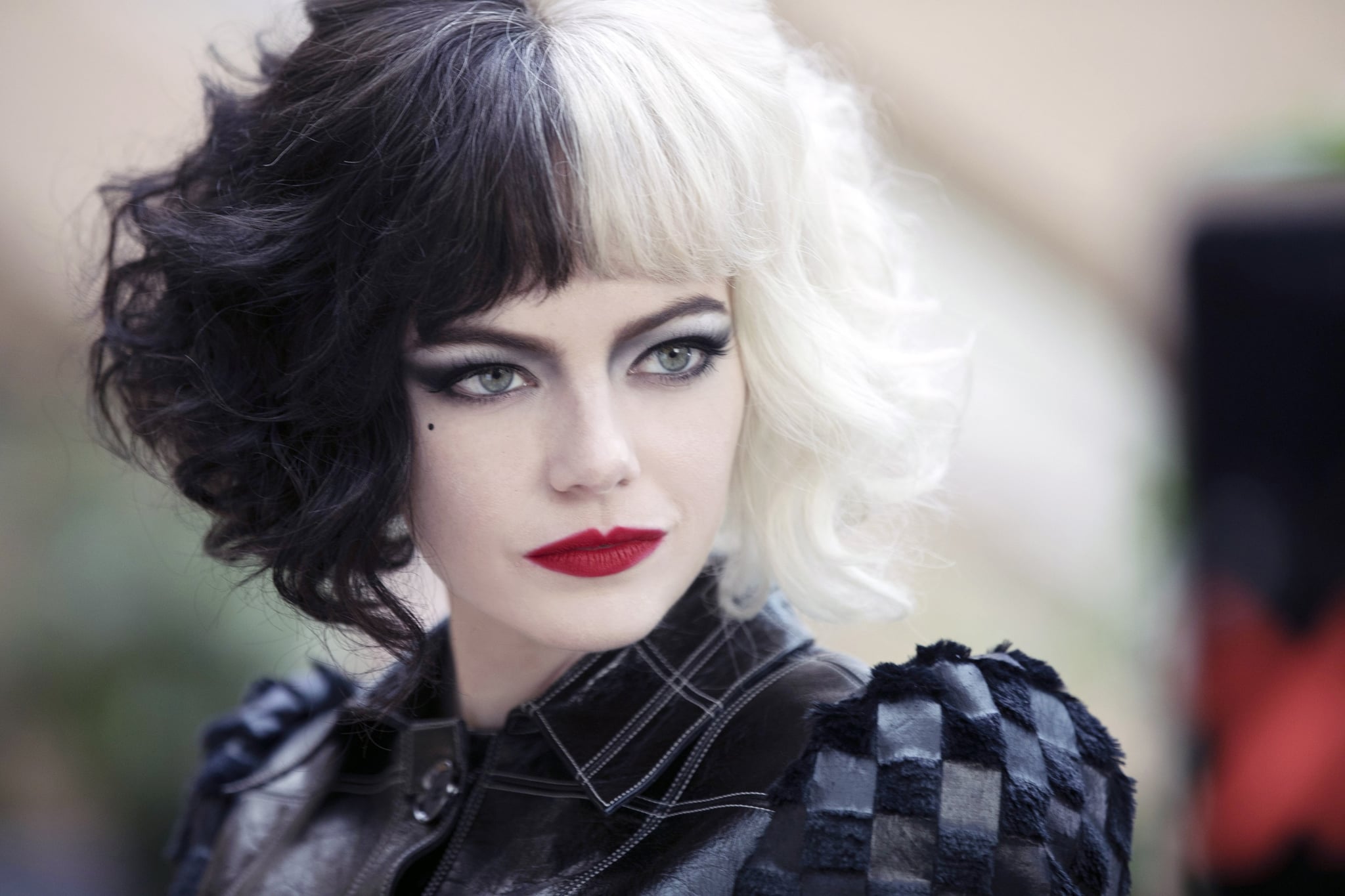 Disney’s Cruella gives some wild origins to the infamous 101 Dalmatians villain, but it’s the midcredits scene that really has us scratching our heads. In the film, after defeating her nemesis, the Baroness, once and for all, Cruella makes herself at home at the fashion designer’s estate, Hellman Hall, which she cleverly renames Hell Hall. Her friend Jasper asks Cruella, “So what now?” to which she quips, “I’ve got a few ideas.” That scene alone seems to tease that there is more of Cruella’s story left to tell, but the midcredits scene really seals that deal.

In a brief scene, we visit Roger and Anita at their respective homes as they each receive a package from Cruella: a Dalmatian puppy named Pongo for Roger and a Dalmatian puppy named Perdita for Anita. Yep, the same Dalmatians that eventually bring Roger and Anita together in 101 Dalmatians! As Roger makes his way back into his apartment and begins playing the iconic “Cruella de Vil” tune on the piano, the camera pans out to show a dark London sky looming as lightning strikes. 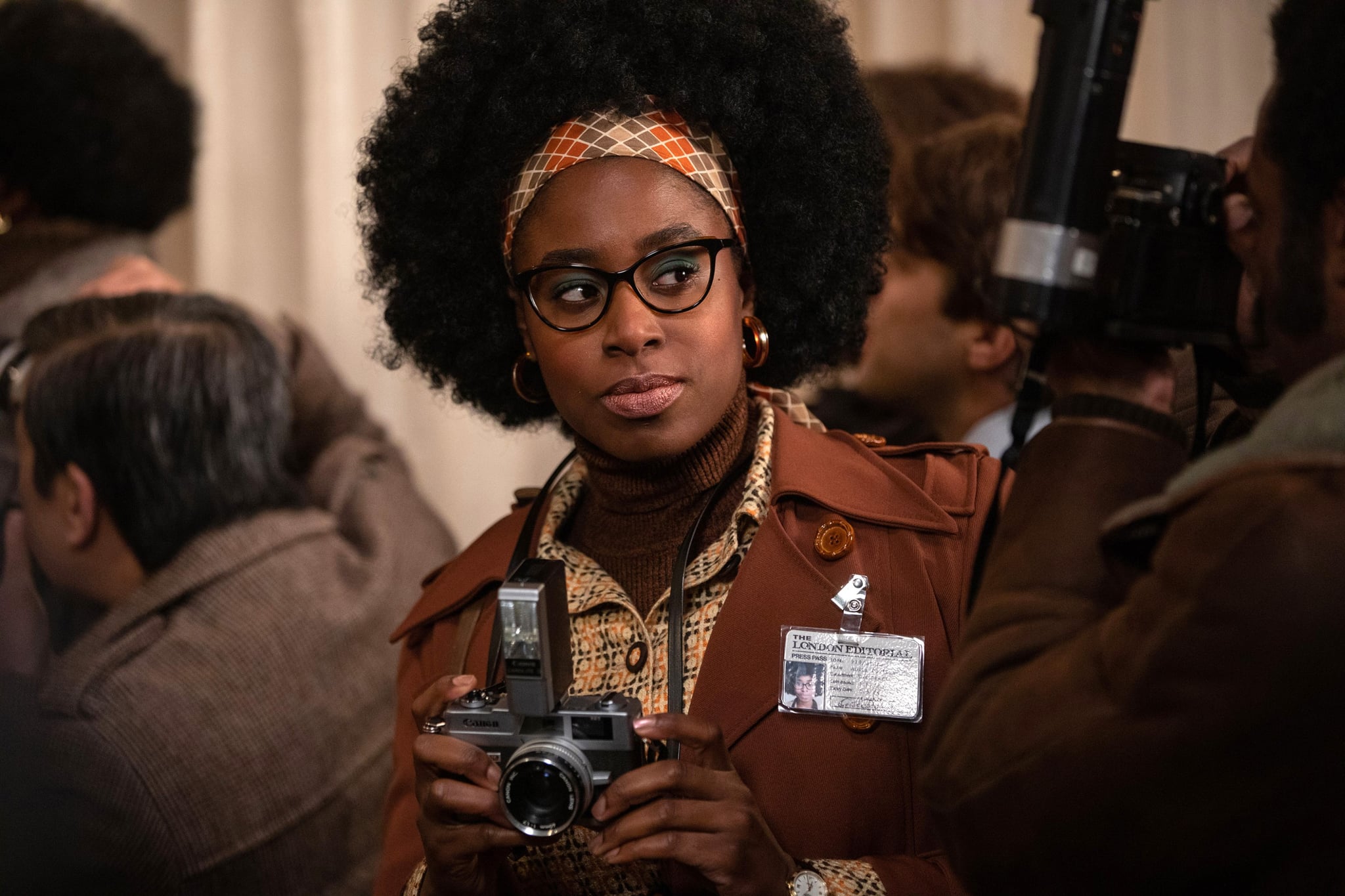 Obviously, Disney is hinting at another film, but about what? The ominous midcredits scene could be interpreted two different ways. Similar to Angelina Jolie’s Maleficent, Disney could be setting up a remake of 101 Dalmatians in which Cruella isn’t actually the villain. After all, it seems like she is the one who tries to set up Roger and Anita by gifting them both Dalmatian puppies.

On the flip side, the stormy skyline could be hinting that darker things are on the horizon. Perhaps another film could showcase Cruella de Vil’s evil descent from antihero to straight-up villain. A follow-up to Cruella could even connect to the 1996 live-action 101 Dalmatians starring Glenn Close. After all, Emma Stone and Close have already expressed interest in reprising the character, and the idea of a Godfather II-inspired sequel to Cruella has also been tossed around. It’s possible another film could see both Stone and Close don the iconic black and white wig for the ultimate villain story.