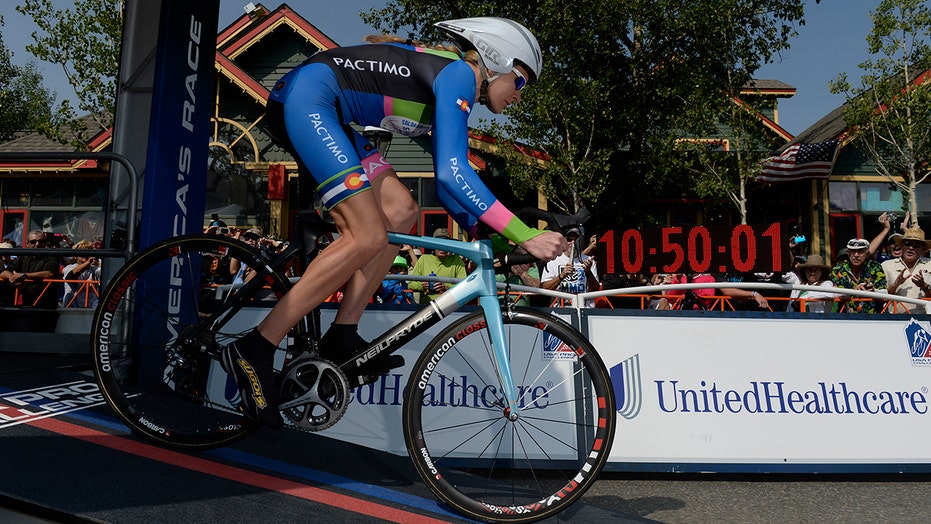 Gwen Inglis, a national cycling champion, died Sunday after she was struck by a driver in Colorado who was suspected of being under the influence of drugs or alcohol, police said. She was 46.

Inglis was the reigning road race national champion for the 45-49 age group at the time of her death. Lakewood police said Inglis was riding her bike Sunday morning when a vehicle swerved into her lane and struck her. She was taken to the hospital and later died from her injuries. 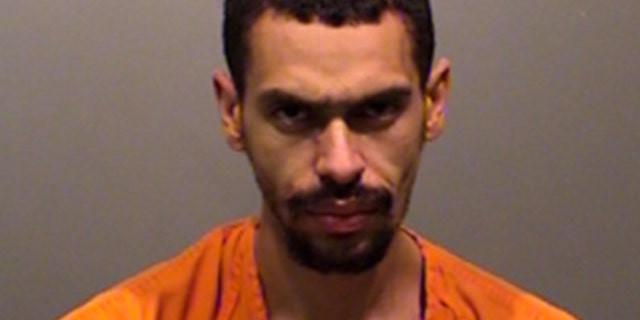 Ryan Montoya, who was charged in the deadly crash.

“She was the most humble, the most compassionate, she was the fiercest competitor that made you feel good about yourself,” Megan Hottman told FOX31 Denver. “She’s always smiling, always had her arm around people. She was such a bright light.”