England batsman Dan Lawrence and Australia’s Chris Lynn were forced to keep their distance from their Brisbane Heat team-mates in Monday’s Big Bash clash with Sydney Thunder after a possible bio-secure breach.

Cricket Australia is investigating after the duo were reported to have posed for a selfie with a member of the public.

Essex star Lawrence – who has been included in England’s 16-man squad for the two-Test tour of Sri Lanka in January and Heat captain Lynn were permitted to play at Manuka Oval but with a number of stipulations. 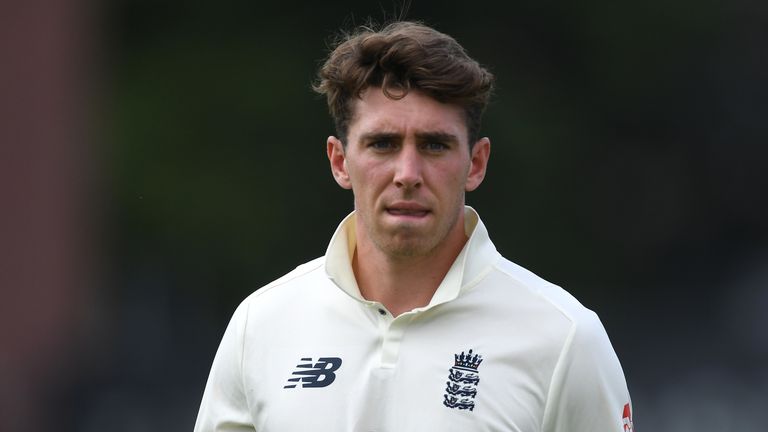 The pair had to use a different changing room to their colleagues, had designated seats away from the team in the dugout and were also prohibited from joining the huddle during wicket celebrations.

Cricket Australia head of security Sean Carroll said: “It is important we maintain the integrity of the bio-secure hub to ensure the safety of the public, players, staff and officials and minimise issues associated with travel between state borders during the tournament.

“While we are fortunate to live in a country with a low rate of infection compared with many other parts of the world, we are still in the midst of a global pandemic and, as we’ve seen on a number of occasions in Australia, Covid-19 breakouts and border closures remain a genuine risk.

“We appreciate that this has been a challenging year for everyone but we must insist on our bio-security measures being respected and followed so as not to jeopardise public health and safety or the viability of the tournament.” 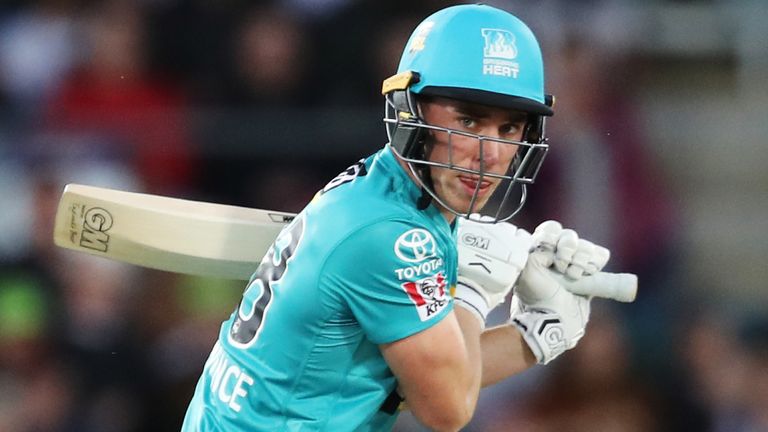 Lynn scored 69 from 44 balls – an innings which featured five sixes and three fours – and Lawrence notched 20 from 19 deliveries as Heat scored 178-6 after electing to bat against Thunder in Canberra.

Heat – who were thumped by Melbourne Stars in their first match of the tournament on Friday – have also announced that England’s Joe Denly will join them as an overseas player in January as a replacement for countryman Tom Banton.

Somerset batsman Banton pulled out of the tournament due to bubble fatigue so Heat have now signed Kent star Denly, who played for Sydney Sixers in the Big Bash in the 2017-18 and 2018-19 seasons. Denly will arrive in Australia next week and then link up with his team-mates next month after serving the mandatory two-week period in hotel quarantine.

Heat head coach Darren Lehmann said: “Joe has a reputation of having a cool head in pressure situations and I can see him helping to control our innings, whether chasing or setting a target.

“As well as his obvious batting skills, Joe can be a good sounding board for our younger players and of course, give his insights around the group. We’re pretty excited to welcome such a classy and well-credentialed player to the club.”