Following his defeat to Stipe Miocic, Cormier confirmed his plans to retire from the fight game. 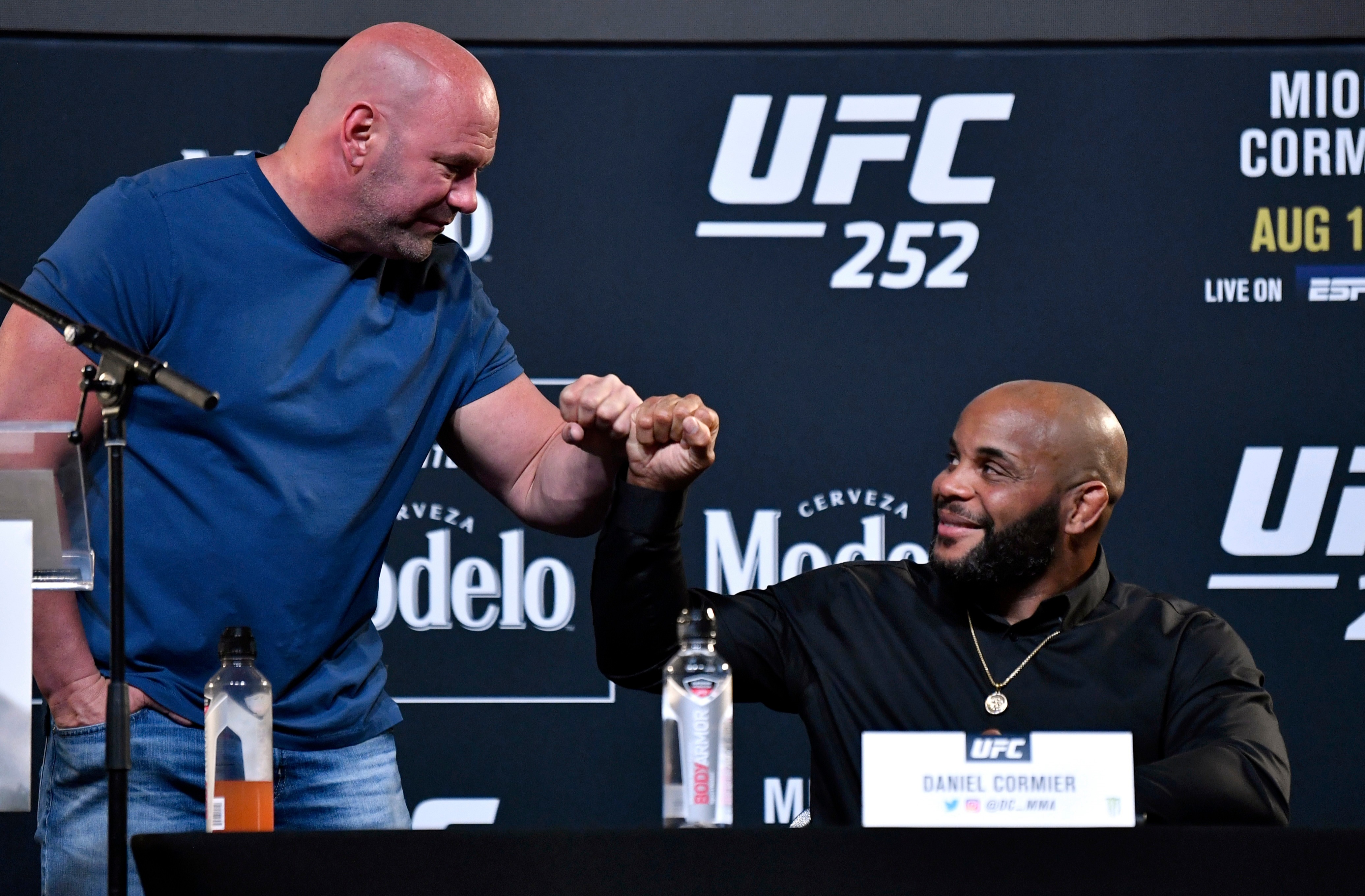 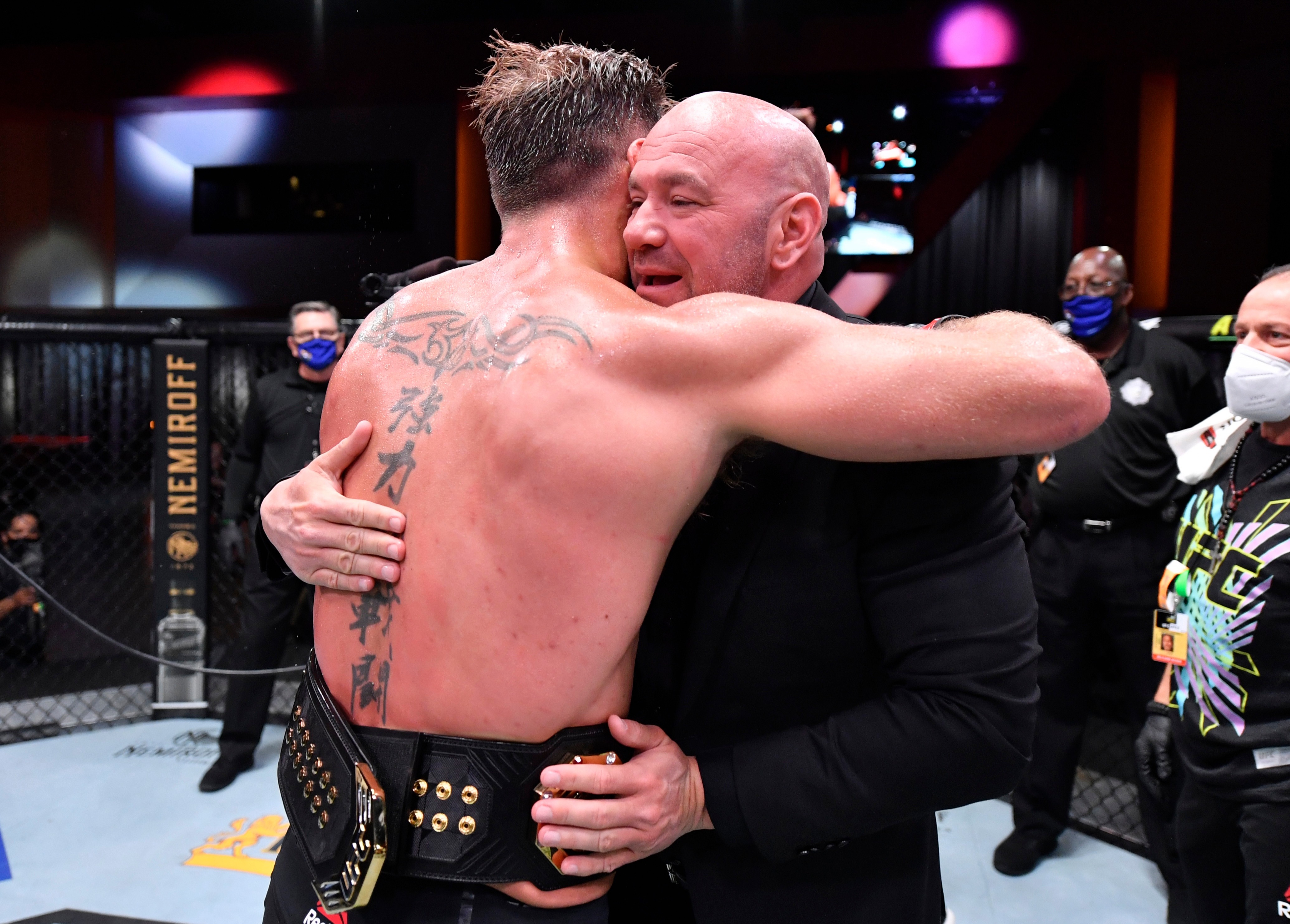 However, White isn't convinced we've seen the last of DC.

The UFC boss, speaking in the post-event press conference, said he was "happy for him" if Cormier does retire.

But he added: “He’ll say he’s not going out like that – that’s my prediction.”

Cormier, 41, seemed pretty convinced that his time was up after losing the trilogy match by unanimous decision in Las Vegas.

He said: "I'm not interested in fighting for anything but titles and I don't imagine there's going to be a title (fight) in the future.

"It's been great, I just fought my last fight for the heavyweight championship and it was a pretty good fight."

It was a heartbreaking defeat for Cormier with the winner of the fight not only promised the belt but to also be considered the greatest UFC heavyweight of all time.

But sadly for the former two-weight champ, that honour goes to his fellow American Miocic who retained his title.

Miocic eye-poked Cormier leaving him BLIND in his left eye.

Speaking after the fight, Cormier revealed all he could see was black, but he valiantly fought on. 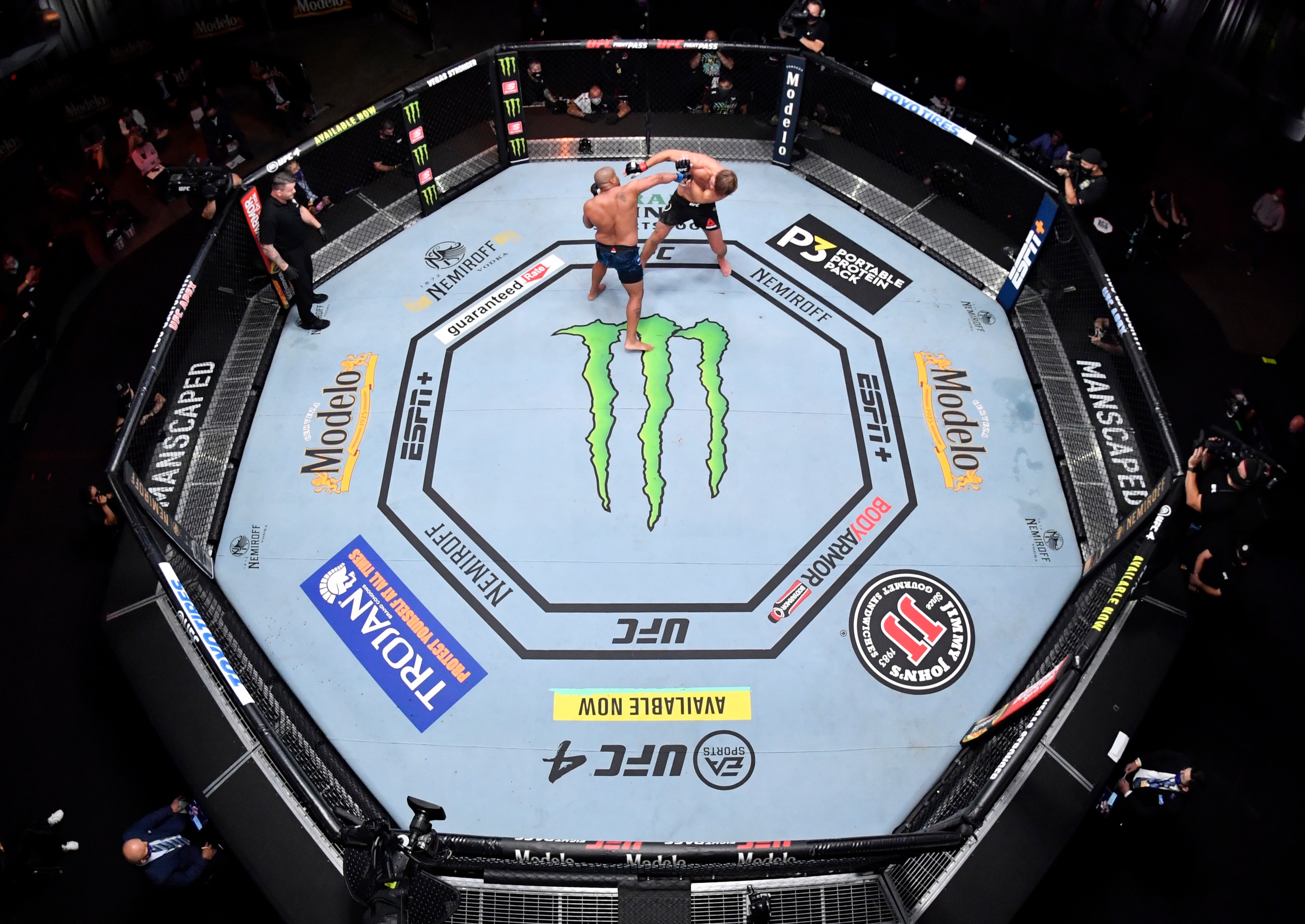