WWE legend Daniel Bryan has dropped another retirement hint by stating this could be his last run with the company.

The ‘Leader of the Yes Movement’ returned to SmackDown this month following a brief hiatus after the birth of his new child. 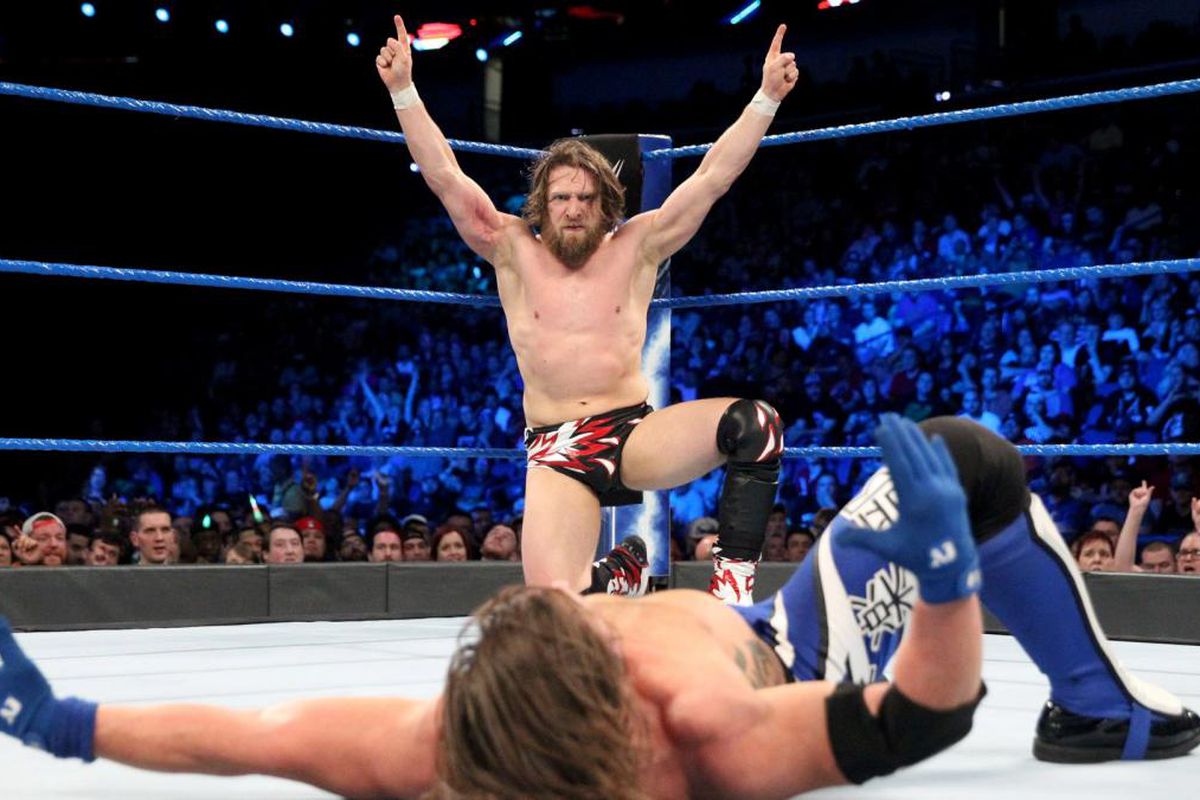 He and wife Brie Bella, another former WWE champ, welcomed the arrival of baby boy Buddy Dessert in August.

Fans were delighted to see the 39-year-old back in the ring.

However, the future Hall of Famer told Talking Smack his stint as a full-time performer will be over once his existing deal expires.

“It's not really a scoop, I think you can feel it by even the way I approach things and my mentality as far as my view toward younger people and all that stuff. As I’m doing this last run it’s not like I gotta prove to everybody that I'm the best.

“When I'm out there I'm proving things to myself, and I want things better for the younger talent.”

Bryan has less than a year left on his contract, which expires in September 2021.

He was forced to retire due to medical issues in 2016 but made a triumphant return two years later after finally getting the all-clear.

Bryan has enjoyed a rollercoaster career since joining Vince McMahon’s company full-time in 2010.

He is a five-time world champion, two-time tag title holder as well as enjoying stints as holding both the US and Intercontinental belts.