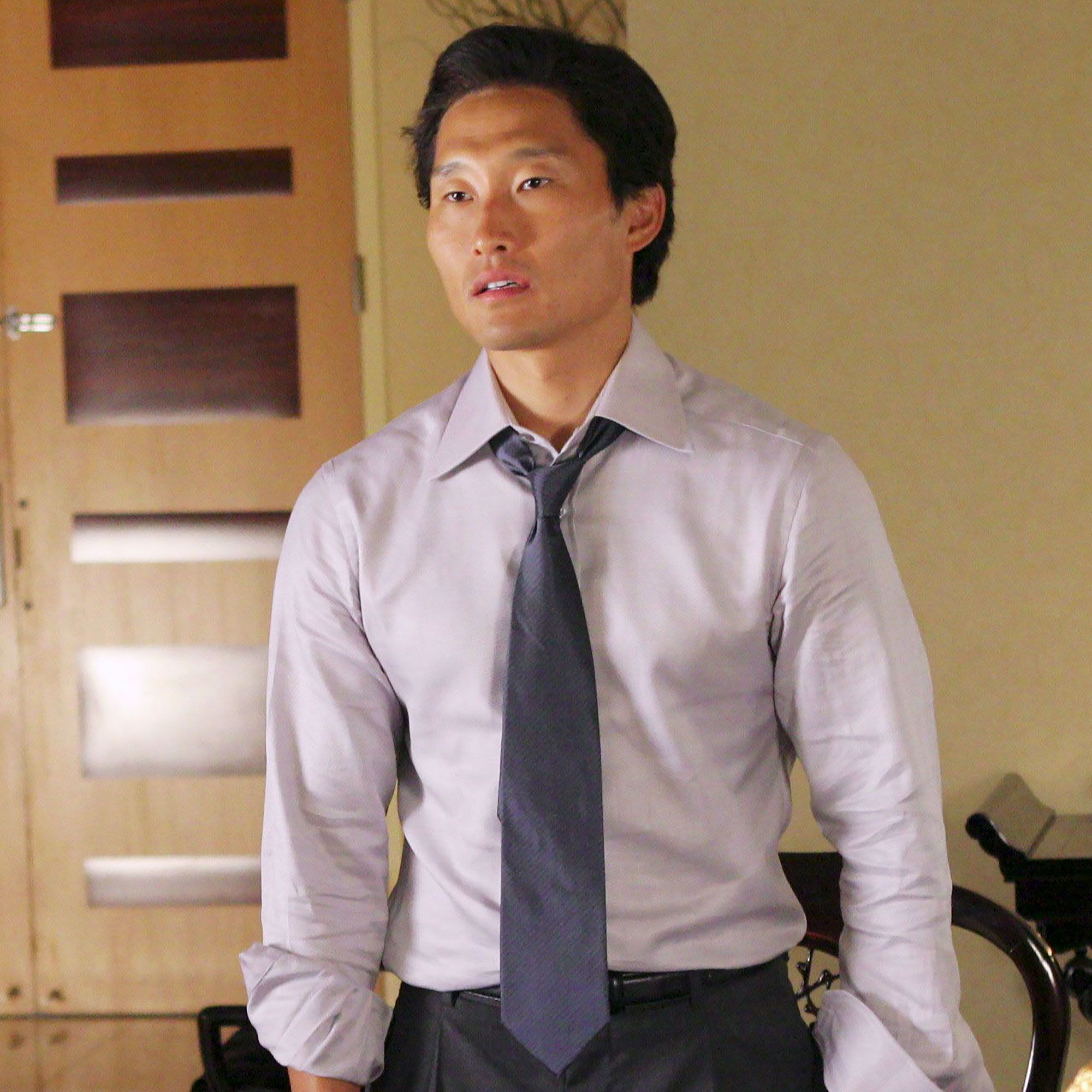 Sharing his side. Daniel Dae Kim is best known for his role on Lost, but when he first read the script, he had some issues with the relationship between his character, Jin-Soo Kwon, and his wife, Sun (Yunjin Kim).

“When I read the script for the pilot, I knew this was a land mine. My greatest fear was that the pilot of Lost would air but the series would not — because if you were to see the pilot as the totality of my character, you would have been left with that stereotype,” the Hawaii Five-0 alum, 52, told Vulture. “While we were shooting, I remember sitting down with Damon Lindelof and J.J. Abrams and saying, ‘Guys, this character cannot progress in this same way.’”

Luckily, the writers understood exactly what he meant and already had a plan.

“They basically said, ‘Trust us.’ I did, and it turned out for the best. As an Asian actor, you’re just looking to get hired,” Kim explained. “It’s about working within the system to try and change it when you have the opportunity. The character grew to a place where I don’t think you’d call him a stereotype by the end.”

The New Amsterdam star also noted that many fans took issue with his accent.

“It is a funny thing about my accent. It’s not standard Korean, because I speak Busan satoori. The standard Korean pronunciation, pyo-jun-uh, comes out of Seoul. So when we first started, because Yunjin spoke standard Korean, it was decided that I was going to try and change my Busan to standard Korean,” the actor explained. “So that, plus thinking about the acting of it and realizing I did have an American accent — it became this weird mix of things. The greatest benefit of it all was that my Korean was never better. The opportunity to be able to learn Korean on an American TV show is once in a lifetime. So I’m grateful for it.”

The former Crusade star noted that it “stung” when people were critical of that since he’s always been proud of being Korean American.

“I know that not every representation is 100 percent something we can stand behind all the time, but I choose to look at things as whether they’re moving the needle of progress on a larger scale,” he shared. “I don’t think you can question the positive effect Lost had on representation. You could even argue it has had an effect on the way we cast now if you look at the copycat shows that came out as a result of Lost.”

Although Kim moved on to CBS’ Hawaii Five-0 afterward to be closer to his family, he didn’t stay long.

“Whether this was naïve or not, I had hopes that Hawaii Five-0 would be different because it was a show set in Hawaii, where the majority of people are not white. I thought it was going to be more of an ensemble show,” he said, referring to the fact that the main stories on the spinoff went to the white leads, Alex O’Loughlin and Scott Caan. If you look at the early marketing and promotion for the show — where Grace Park and I were featured equally as prominently as anyone else — it led me to believe that it could be. I was proven to be wrong.”

In 2017, both Kim and Park, 47, negotiated raises to be paid the same as O’Loughlin and Caan. When they did not receive that, they exited at the end of season 7.

“One thing that has never really properly been reported is the amount of pay cut I took to do Hawaii Five-0 from Lost,” he added during the interview. “It was drastic, and it was never made up.”

At the time, the network stated that they offered “large and significant salary increases” to both cast members.