Home » Lifestyle » Daniel Dubois was RIGHT to stop against Joe Joyce as eye could have dropped into his sinus, reveals surgeon

Daniel Dubois was RIGHT to stop against Joe Joyce as eye could have dropped into his sinus, reveals surgeon

DANIEL DUBOIS was RIGHT to stop against Joe Joyce on Saturday night as his eye could have dropped into his sinus, according to top surgeon Ricardo Mohammed-Ali.

The British star, 23, has faced severe criticism from the likes of Chris Eubank Jr and Dillian Whyte, who accused of him of quitting. 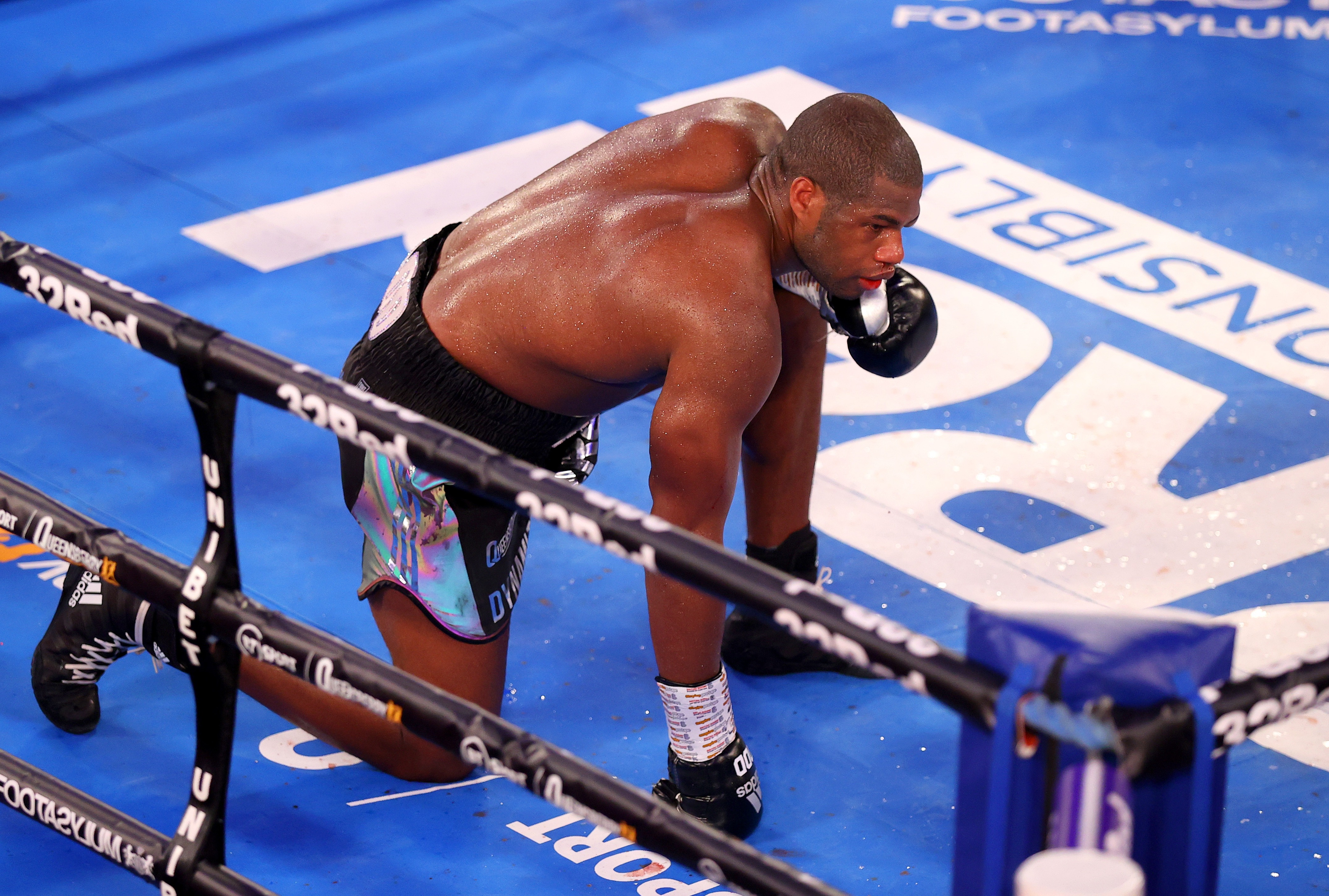 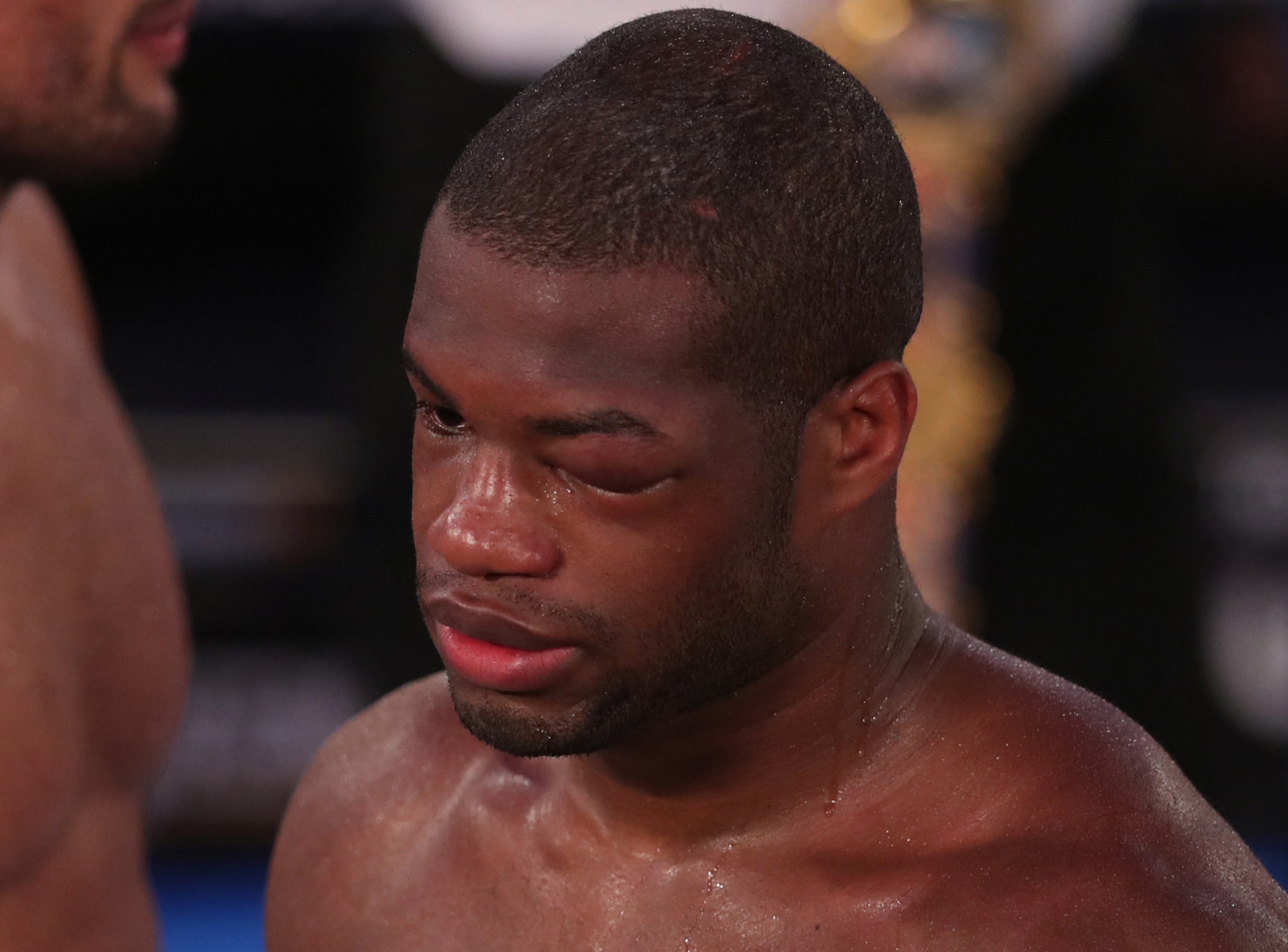 Dubois slumped to his knee and was counted out in the tenth round after his left eye took a battering from Joyce.

The youngster suffered a broken eye socket and nerve damage after Joyce jabbed away at the swollen area.

After the fight, Eubank claimed he was 'disgusted' by Dubois, while Whyte was equally scathing, accusing him of 'quitting'.

But the surgeon who twice rescued Kell Brook's vision by reconstructing orbital bones after his fights with Gennady Golovkin and Errol Spence Jr has insisted Dubois saved his career.

Mohammed-Ali told Sportsmail: "As someone who's fixed a lot of orbits, I'd say that it would be safe to discontinue if there's a suspicion that there's a fracture or risk of visual loss.

"It definitely could be a career-ending injury.

"If the orbit is fractured and the eye moves back, if they receive more blows… it can actually drop down into the sinus. 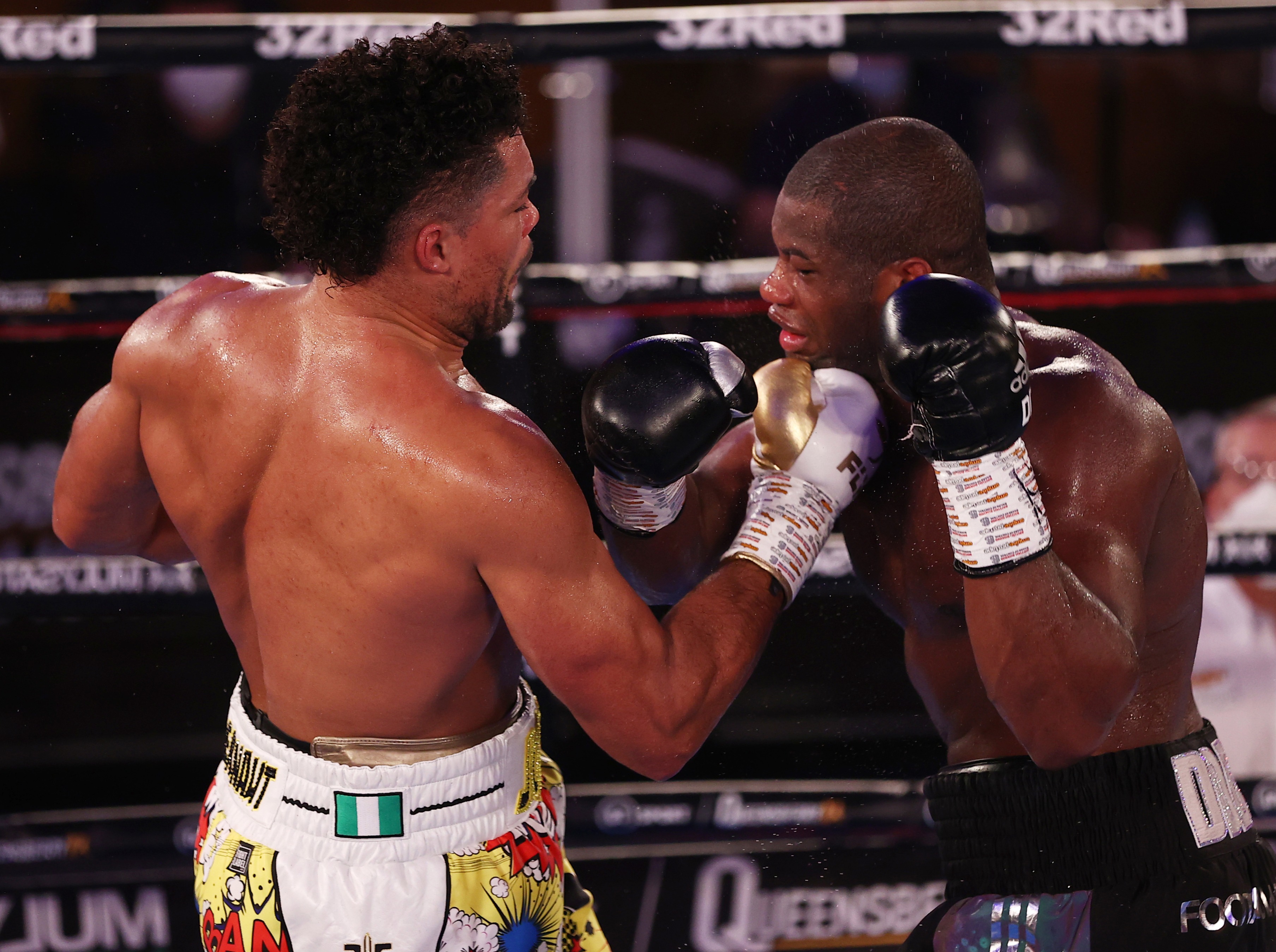 "So further damage to the orbit, making the defect even bigger and harder to reconstruct and restore to some sort of function that a professional athlete would require."

Olympic middleweight bronze medallist Anthony Ogogo, who was blinded in one eye after doing six rounds with a busted eye socket in 2016, also leapt to Dubois’ defence.

Ogogo said: “I’d hate to see your dreams end like mine did.”

Meanwhile, brain injury charity Headway have claimed some of the criticism directed at Dubois is 'dangerous and irresponsible'.

On Monday night, Dubois vowed to return, thanking his fans for their messages of support.

Dubois said: "All my respect to Joe Joyce, he won fair and square.

"I'm out of hospital and will wait now for the fracture to heal."